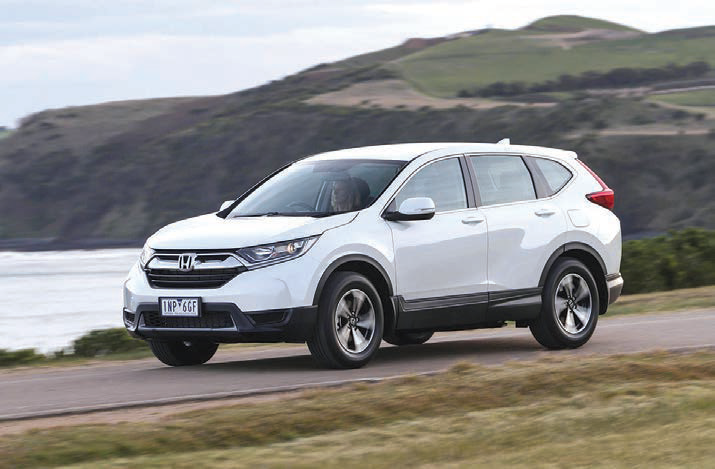 Exhuming the naturally aspirated 2.0-litre four-cylinder petrol engine from the previous-generation CR-V, Honda’s new base variant kicks off from $28,290 plus on-road costs with a continuously variable transmission (CVT), undercutting all other auto rivals as well as most manual offerings, except the $27,990 Holden Equinox LS 1.5-litre turbo manual.

However, to achieve the low entry price, the Vi is the first current-gen CR-V to lose the new 1.5-litre four-cylinder turbo
powertrain, as well as a host of equipment that remains standard in the previous base variant – the continuing VTi auto that is priced from $30,690.

Additionally, autonomous emergency braking (AEB) continues to only be available on the range-topping VTi-LX allwheel drive from $44,290, meaning that no CR-V 2WD (including the best-selling VTi-S and popular VTi-L seven-seater versions) offer the driver-assist safety feature, lagging behind most competitors including the base Mazda CX-5 Maxx and Nissan X-Trail ST.

According to Honda Australia director, Stephen Collins, the Vi’s headline low price will be the most important factor in the purchase decision for the 100 or so buyers the company expects to sign up each month, adding that he expects the $33,290 VTi-S to remain the star sales performer.

“The idea of the Vi with the 2.0 litre is to broaden the appeal of the CR-V to priceconscious buyers,” he said.

“There is a small percentage of customers asking (for AEB), but the performance of the vehicle holistically in that segment suggests that it is a very competitive package… the fact that we’re number two with private customers in the (medium SUV) segment with massive growth year on year proves that, overall, the CR-V is very competitive.

“We don’t expect Vi to be a huge selling variant. We expect it to broaden the CR-V’s appeal, and get customers into
showrooms. We still believe the 1.5 turbo in the VTi-S that’s the second grade up will still have the lion’s share of volume.

“One of the key directions we are taking is that we are trying to be as proactive as we can in our product… it might be a bit less than 100 per month, so it’s relatively small, but important to get CR-V on the shopping list of more medium-SUV buyers.

Our customers are telling us they’d like to see a CR-V four around $30K, so we’ve been able to deliver… and it competes strongly on value and specification against other entry-level medium SUVs… we’ve priced it under the automatic Mazda CX-5 Maxx and Toyota RAV4 GX.”

Mr Collins reiterated that Honda intends to standardise AEB from now on as each model lifecycle refresh occurs, beginning with the facelifted HR-V small SUV launched in Melbourne in this week.

“Where we can at new model launches and updates, we will be introducing AEB if not Honda Sensing,” he said. “It varies by model and sometimes varies by grade, and at this point it is not available in Vi, but we continue to work across the range where we can.”

The Vi is powered by a 2.0-litre i-VTEC four-cylinder petrol engine producing 113kW of power at 6500rpm and 189Nm of torque at 4300rpm. It drives the front wheels via a CVT this time, as opposed to a five-speed torque-converter auto in the previous RM-series.

While it loses a host of equipment compared to the $2400 more expensive VTi grade, the Vi does still score a five-star ANCAP crash test rating with six airbags, and includes a (smaller) 5.0-inch screen, reversing camera, electric park brake with a hold function, Bluetooth phone and audio streaming, tyre-pressure monitor and 17-inch alloys – albeit on higher profile tyres. 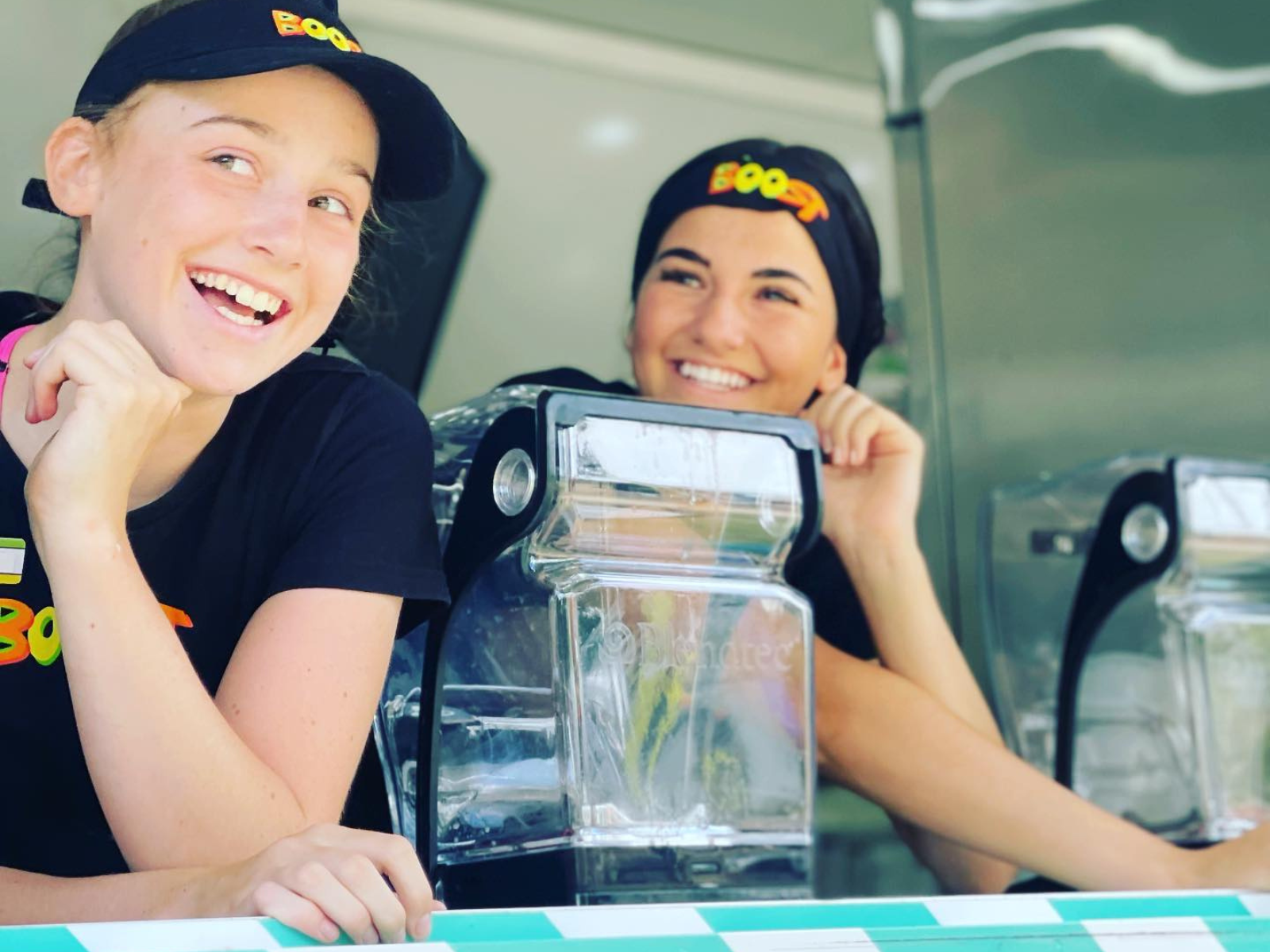 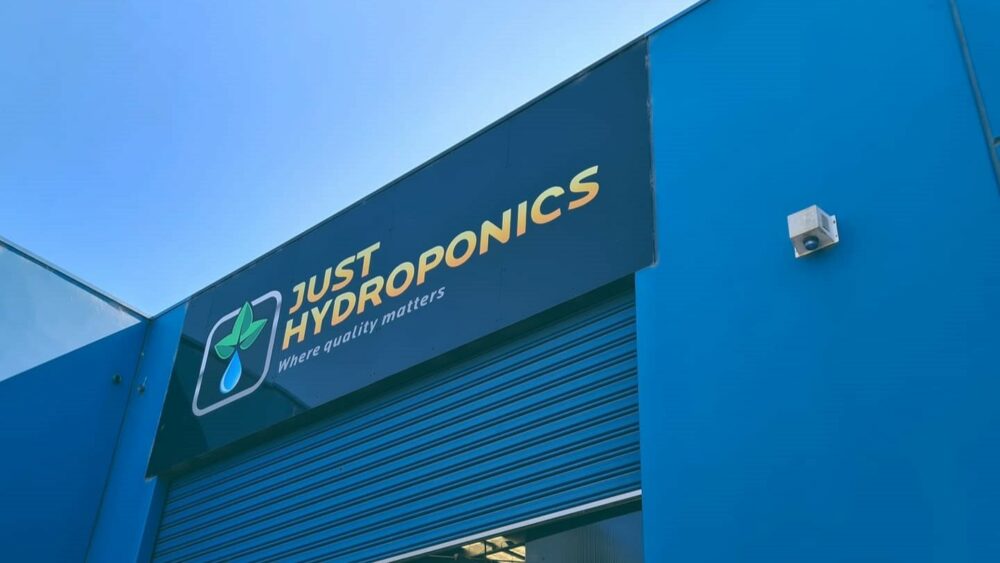 Time to grow with hydroponics

IF you have been considering entering the world of hydroponics,… 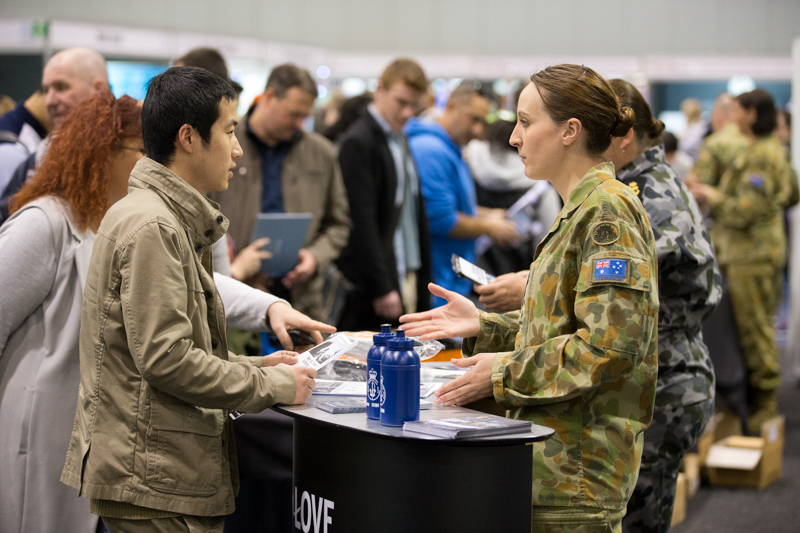 The Melbourne Career Expo is back

Bigger and better than ever with 1000s of jobs on…