A full day for IDAHOBIT 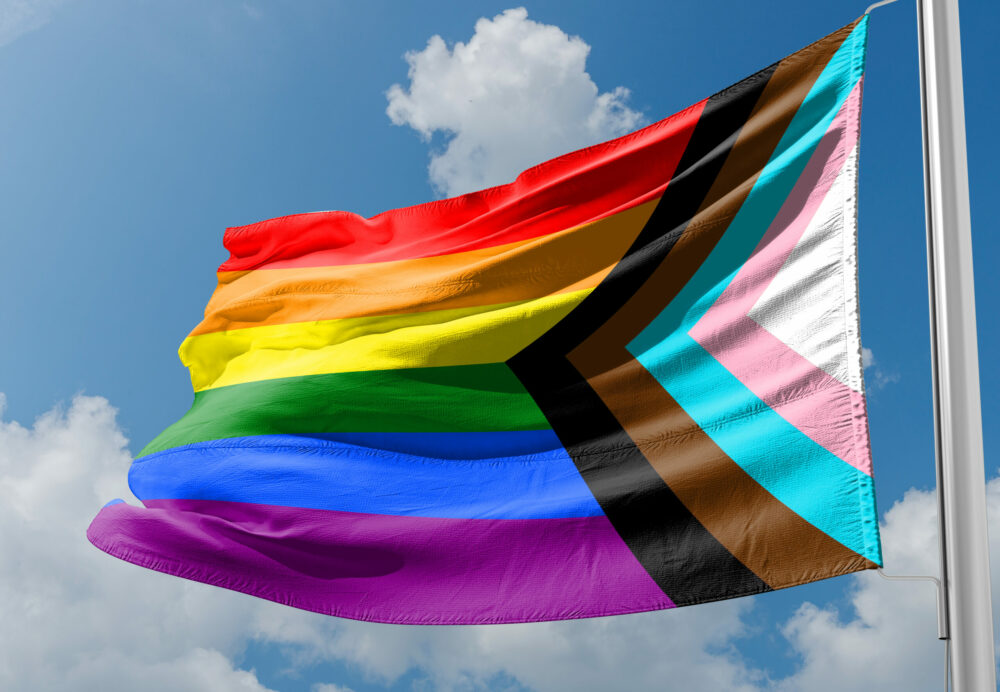 Inclusive: A range of events will be taking place throughout the city as part of International Day Against Homophobia, Biphobia, Interphobia and Transphobia. Photo: FILE

INTERNATIONAL Day Against Homophobia, Biphobia, Interphobia and Transphobia is nearly here, and many of the city’s organisations are doing their part to celebrate.

This Tuesday, in recognition of IDAHOBIT, the City of Ballarat will host a flag-raising ceremony at 4.15pm at the front of Town Hall which will be followed by a gathering at Ballarat Library.

“Several years ago, there were debates about whether we should even put the rainbow flag outside Town Hall and we’ve come such a long way since then,” he said.

“It’s really heartening now especially to see young people coming to these events feeling the confidence that they can be welcomed in their own city and stand beneath their flag literally with pride.

“IDAHOBIT, I guess, is representative of all the queer communities, so that and Transgender Visibility Day represent the areas we’ve got to be doing better for as a community so there’s still some work to be done.”

As part of the day the Rainbow Hearts Community Pride Flag will be unveiled. The standard comprises rainbow hearts made by attendees of four recent workshops across Ballarat’s libraries.

Ballarat’s IDAHOBIT offerings will culminate with the drive-in pride night hosted by CAFS at the Ballarat Showgrounds from 6pm.

The screenings will consist of two short films, and a feature, Ellie & Abbie (& Ellie’s Dead Aunt), and Cafs Serena Eldridge said it will provide a “different dimension” to the day’s celebrations.

“There’s a lot happening on the day, and we wanted to add something a bit different to it while still allowing those people and everyone else to participate,” she said.

To register attendance, purchase a $10 drive-in ticket or for more information, visit bit.ly/3Fmv0nj.