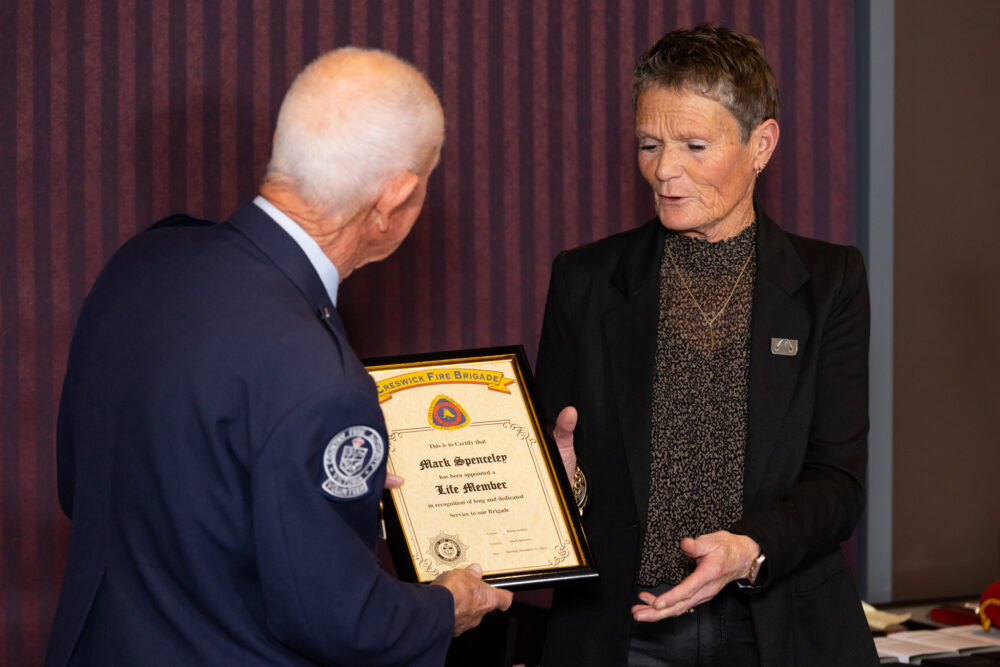 ALONGSIDE the gifting of awards and medals, Creswick CFA’s annual dinner provided an opportunity to honour their late former captain, Mark Spenceley.

In honour of his achievements, his family was gifted with a National Medal second clasp, a recognition of service certificate, and a commemorative plaque.

Mark’s son Tynan said he was amazed at the amount of admiration his dad’s colleagues had for him.

“These acknowledgements given by both the brigade and CFA means a lot,” he said.

“It blows me away to see how respected he was. We just can’t fathom how well regarded he was by the community. It really means a lot to our family.”

He was previously commemorated in late 2021 with the Creswick CFA Tanker 1 in his honour.

For almost 20 years, Captain Spenceley also served as a CFA west region learning and development instructor, and his colleague, Leading Firefighter Ian Crosbie, offered their own tribute with a timber shield for the Creswick brigade.

“Mark’s passing left a massive void in our small workgroup that will be never filled. However, his memory continues to shine as bright as ever,” Leading Firefighter Crosbie said.

“After the tragic event which took Mark from us, we felt compelled to promote his memory in a tangible and perpetual way.

“What they settled on, was a shield they could present to the brigade, as a perpetual reminder of the commitment, dedication and service that Mark had provided in his 20-year career with CFA and his substantial volunteer contribution.” 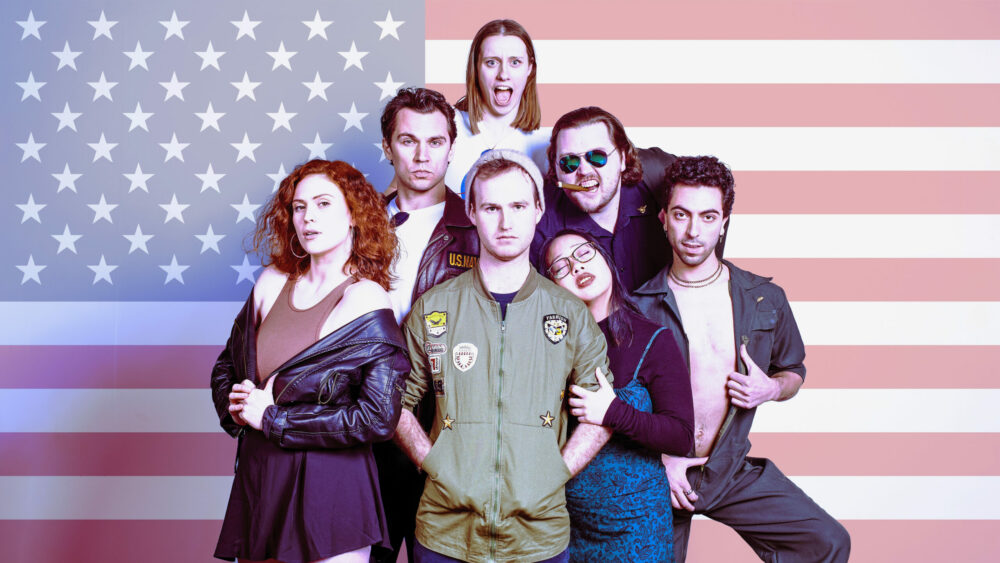 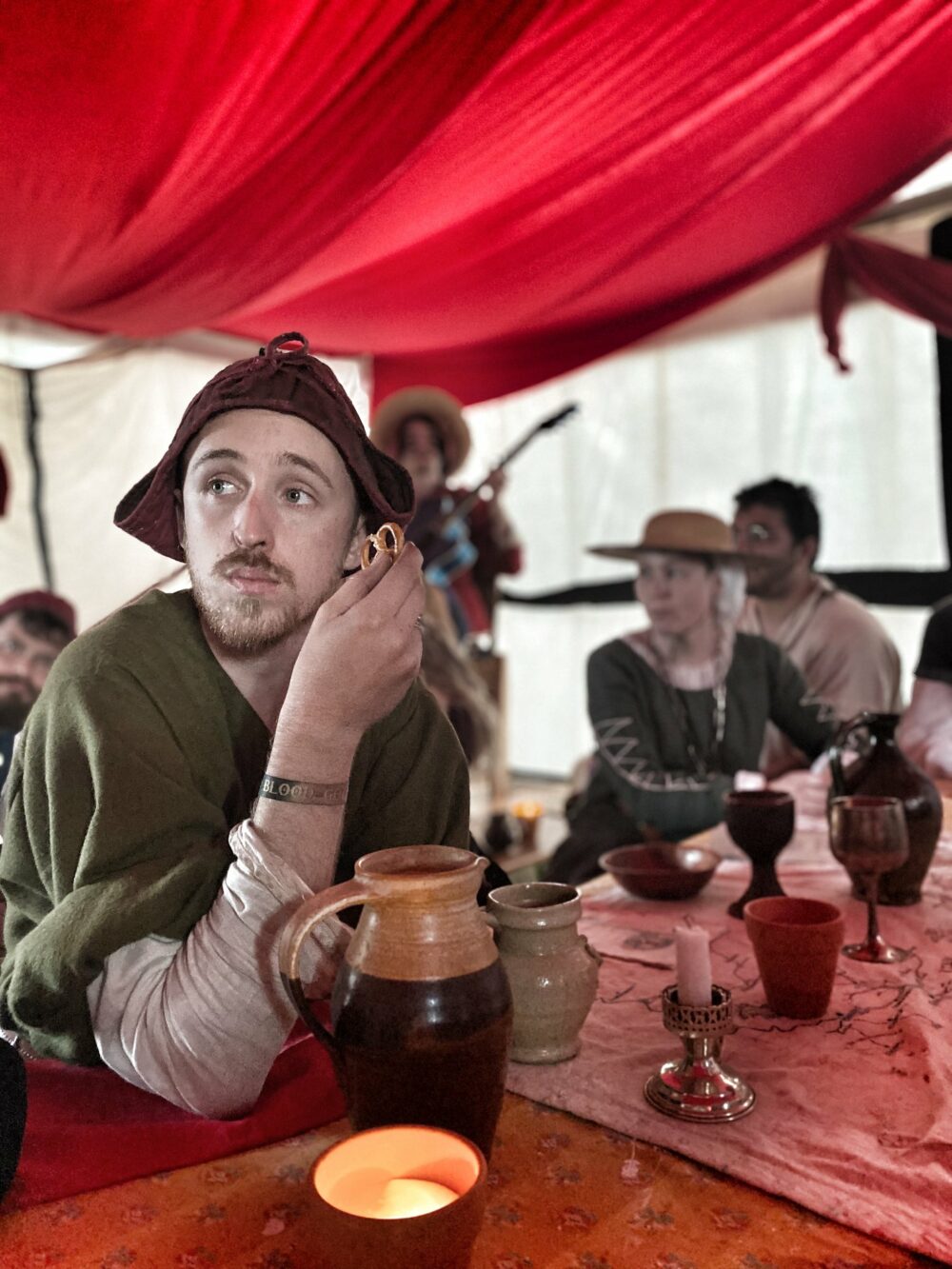