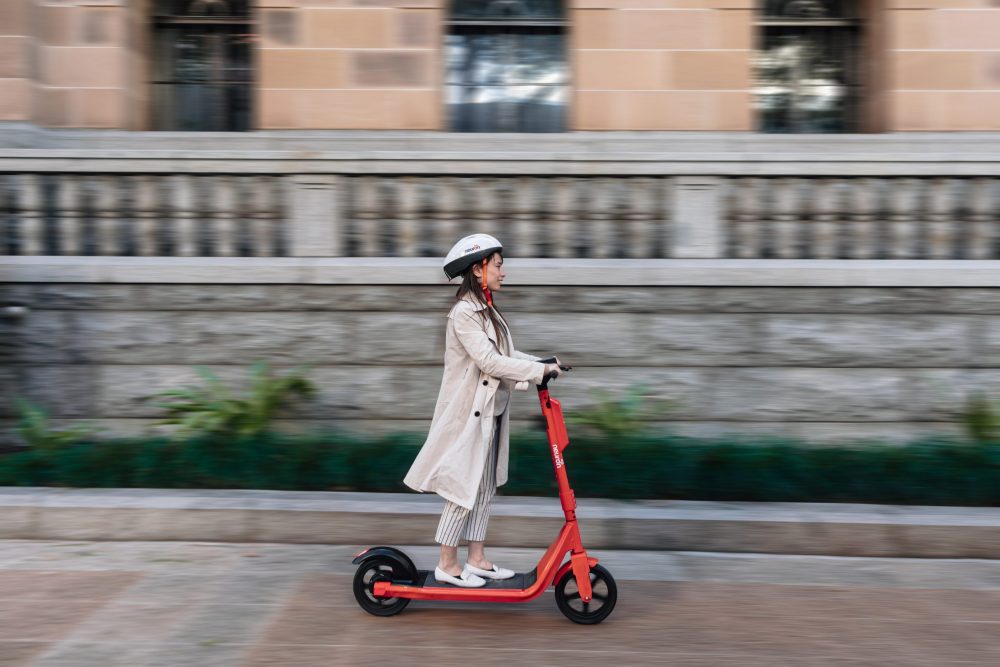 Zoom: An e-scooter trial could launch in Ballarat this summer. Photo: SUPPLIED

BALLARAT has been announced as a test city for a State Government e-scooter trial.

The motorised electric scooters will be available for people to hire, and City of Ballarat mayor Cr Daniel Moloney said he was eager to see the initiative rolled out in the CBD.

“This is not even remotely intended to replace cars coming from suburban parts of the city into the centre, this will be ideally for those people that want to do something a bit different to walking around the CBD in particular,” he said.

“I actually ultimately see this as being the first step to a range of different transport technologies being used in the city.”

Cr Moloney said he expected those without a car who still needed to cover short distances, like university students moving between classes or tourists, to take up the new travel option.

The trial could come into effect over the summer, and Cr Moloney said he wanted the e-scooter provider to be responsible for collecting any discarded machines as part of the initiative.

“I’d like to see written into contract that the future provider will be required to track and recover the e-scooters quickly because it would be a shame to see a potentially new, cool idea knocked on the head because they’re not being appropriately used,” he said.

“We’ve got to go into trials like this eyes wide open and realise that there is inevitably going to be teething problems.

“But equally if we took a philosophy of ‘let’s not do anything until it’s perfect’ we will be so far behind other emerging cities that I would much rather us position ourselves as being open to new ideas, open to new investment and suggestions.”

Trials will also take place in the state’s capital and link the adjacent municipalities of Melbourne, Port Phillip and Yarra, and one e-scooter company has already come out in support of the initiative.

Head of Neuron Mobility Australia and New Zealand, Richard Hannah, said “It is wonderful to see the [State] Government looking at new ways to move people around the city.”

“Now more than ever, it is important to provide people with an individual transport option that allows them to continue to practice social distancing,” he said. 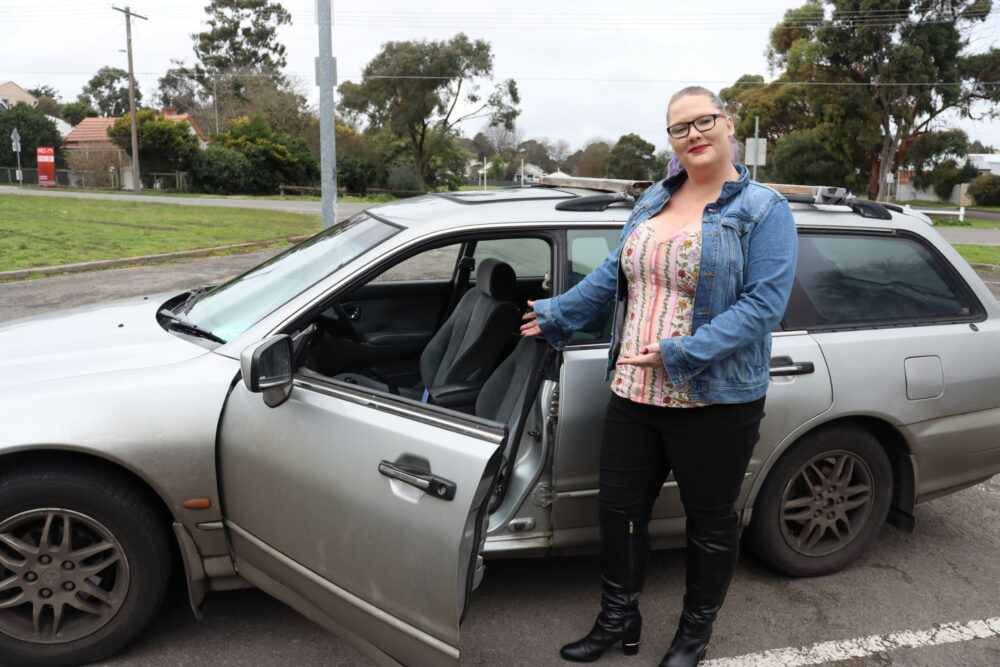 THE large Victorian and South Australian Rotary District 9780, of… THE Ballarat Tech School was full of young problem solvers…