CAN you hear the Roosters crowing from the Northern Oval?

Angela Carey has been involved with the club alongside her family for more than 15 years and is leading North Ballarat FNC through the celebrations as chair.

She said she’s proud of the Roosters’ history.

“We count ourselves as one of the most successful football-netball clubs in Ballarat,” she said.

“We’ve called North Ballarat home for all of that time, in different locations, but have always been proud to be North Ballarat residents, and to carry the name as both a football and then a netball club.”

A few of North Ballarat’s highlights include their first premiership in the Victorian Football League in 2008, before going onto be champions of the 2009 and 2010 VFL seasons.

The Club has produced high-profile footballers including Brownlow and Coleman medallist and AFL goal-kicking record holder Tony Lockett who played for St Kilda and the Sydney Swans for 12 years.

Michael Malthouse was also a Rooster and went onto coach Footscray, West Coast Eagles, Collingwood and Carlton football clubs after his playing career with St Kilda and Richmond.

North’s more recent years have been challenging, particularly with the impact of the pandemic on wider community sport, but Ms Carey said having the major anniversary to look forward to in 2022 was a significant driver for many.

“We had a special Ladies’ Day earlier this year, and our oldest living life member was there, 101-year-old Yvonne Bowen,” she said.

“We’re really proud we’re still connected to people who’ve been involved for a very long time, and that we can mark the anniversary with them.”

With a black-and-white theme, the Club celebrated their 140th year in style last weekend at the North Ballarat Sports Club. 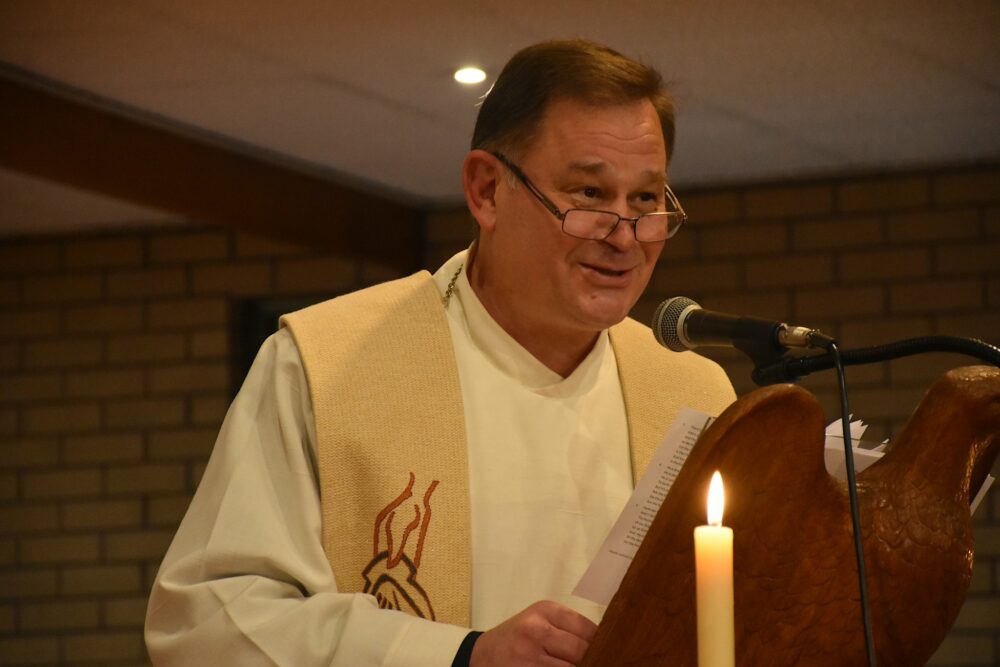 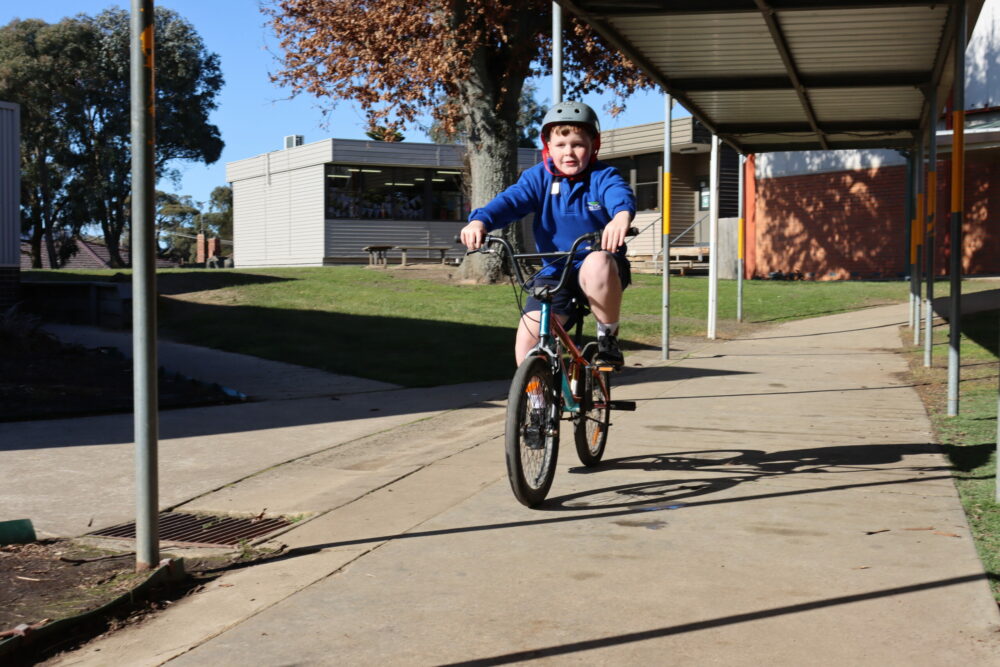 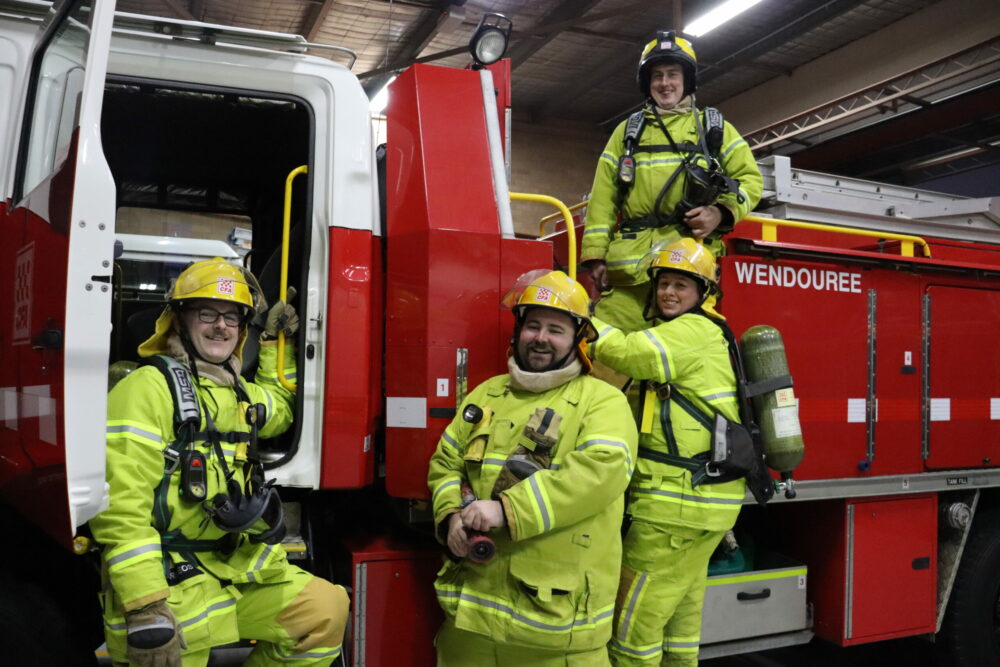