Punch in the face poet 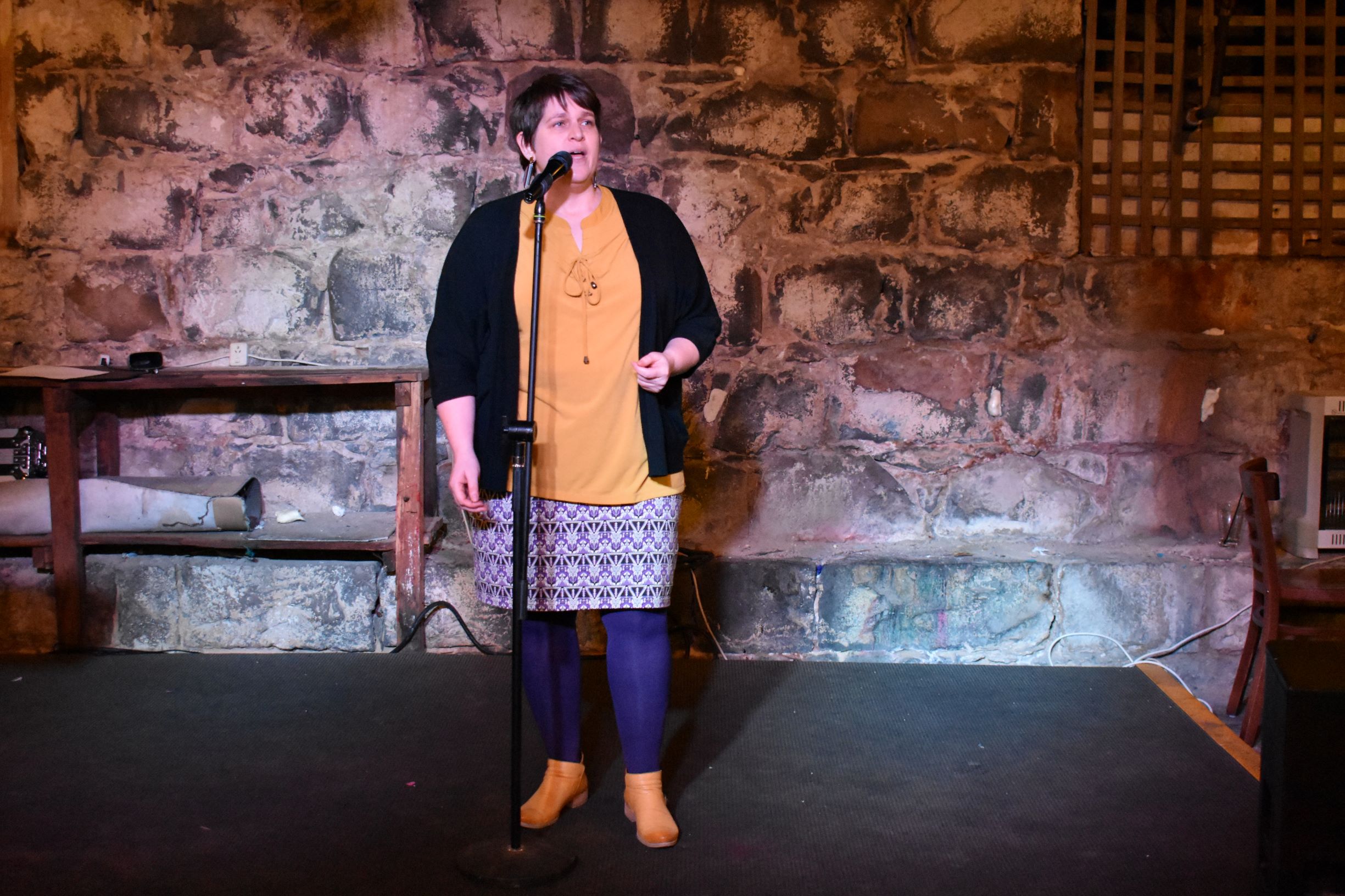 SHRINKING violets are not known for performing in public but Ballarat writer, and now contender for the Australian Poetry Slam Championship, Megan Riedl, definitely doesn’t fit that description.

After taking second place at the recent Slam heats in Geelong, Riedl has moved up to present next at state level for the competition.

“I didn’t expect to get through at Geelong but now that I have, I really want to give myself the best possible chance of winning,” she said.

A self-professed show off and a regular performer at Words Out Loud, Ballarat’s spoken word open mic night, Ms Riedl has built a reputation for passionate, powerful and often personal poems.

“I’m used to thinking in terms of performance, so it’s not surprising that my poetry also lends itself to the slam form,” she said. “I tend to write my poetry as a personal response to life and from a place of heightened emotion.

“I write short snappy pieces in an attempt to process my experiences and my feelings.”

Slam poetry performers are given two minutes at the microphone to win over an audience with just words.

It’s the kind of delivery that is not simply reading a poem, it is about getting a physical response from the audience.

Appreciation of a poem, during recital, is acknowledged by the clicking of fingers.

She has strong feelings about of parenting, motherhood and feminism, all of which are reflected in the themes of her poetry.

“Sometimes I feel some of the audience is thinking ‘I don’t want to hear feminist poetry from an angry woman’ but I’ve never had anyone jeering,” she said.

Ms Riedl has drawn up a short list of four poems to choose from to take the Victorian finals.

The poems will be tested live at local open mic nights in the lead up to the finals.

“I need to gauge how the audience responds, it would be beyond amazing to get to perform at the Opera House,” she said.

Two finalists from each state will compete for the Australian Championship in Sydney in October. 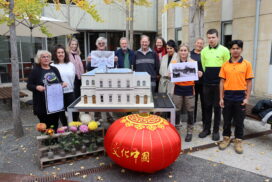 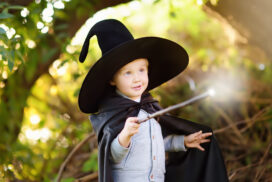