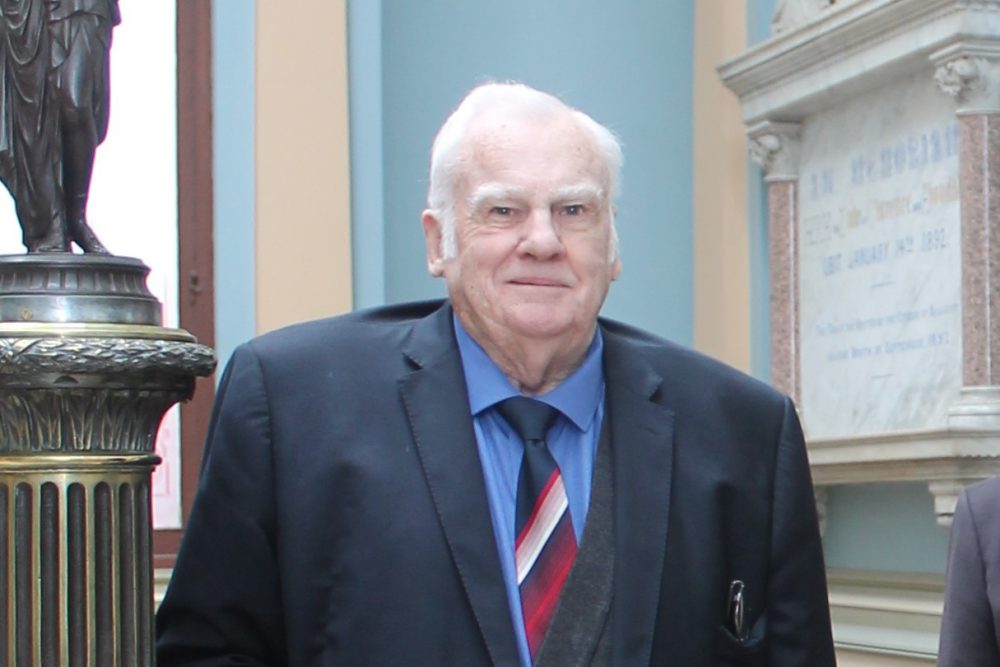 CURRENT North Ward councilor Grant Tillett has formally announced he’ll be running for a second term on the City of Ballarat council.

Mr Tillett was first elected in 2016 and acknowledged if successful again it would potentially make him the grandfather of the chamber.

“There can be no doubt that if elected I would be the oldest councilor in the group but let me assure those who might vote for me that I will serve the community over the next period as I am currently, fearlessly supported by my experiences of life gained over my long and very extensive and broad career,” he said in a statement.

“It has been my absolute pleasure to have had the honor to represent the North Ward… I have been pleased to give the task my very best efforts.”

Mr Tillett also acknowledged that he had joined the Liberal Party about a year ago, although the experience had not sat well with him.

“The real fact is as a former farmer the party of my choice is the Country Party, now The Nationals, which unfortunately is not represented in Ballarat,” he said.

“So it does not leave me much option when it comes to who to support at vote time. By default about a year ago I did pay a membership to the Liberal Party, attended one meeting and was so disenchanted I have never been back.”

As for what he’ll be campaigning on, Mr Tillett signaled development, infrastructure, heritage and a continued focus on municipal accountability as high priorities.

“My position on the operations of council is well known,” he said

“Councilors should not be hindered or actually, as in many instances prevented, from contributing to the operation as a representative of the community.

“The chief executive officer and her entourage are, or should be, the servants of the councilors, under the direction of the Local Government Act.

“If re-elected I would continue my efforts to bring the machine known as the City of Ballarat well under the direction of the councilors.” 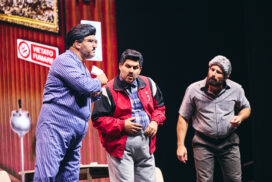 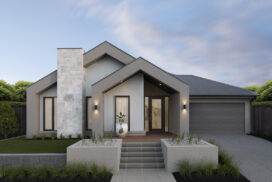 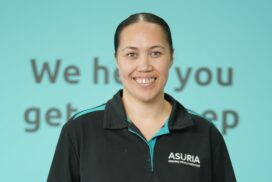