Bulldogs to land back on Mars 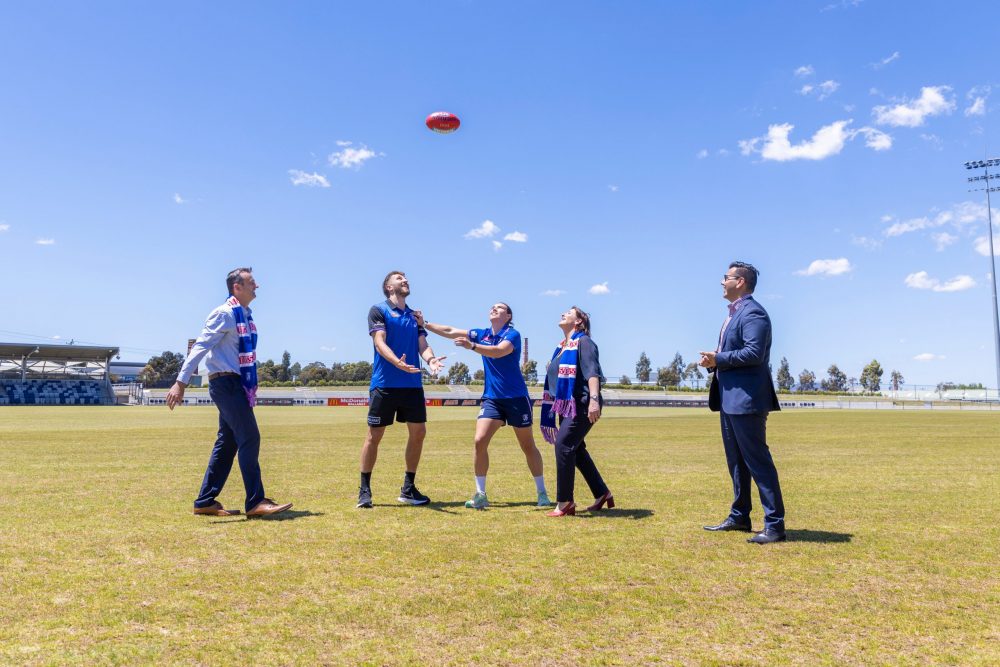 MARS Stadium will continue to be a second home for the Western Bulldogs for another three years.

The club has again partnered with the City of Ballarat and the State Government to play two AFL home and away games per season from 2022 to 2024.

A separate deal for an annual AFLW home and away game at the ground has also been made.

“That’s made it a home away from home for us, and we’ve managed to string together a few wins here,” he said.

On returning to Mars for the next three years, Western Bulldogs’ CEO Ameet Bains said the club is proud to honour their “long-term commitment to the region.”

“Not only has the partnership successfully brought official AFL games to Ballarat’s Mars Stadium, but it has also actively supported visitation to the region, and assisted in the facilitation of… community, school and junior football programs,” he said.

While the men’s side have been playing, and seeing success, at Mars Stadium for some time, the ground it yet to host a regular season AFLW match, but that’s about to change.

“Hopefully we can make it a fortress like the boys,” she said.

With the Western Bulldogs connection to Ballarat and Mars Stadium ongoing since 2017, mayor Cr Daniel Moloney said the links were more than just sporting with programs like the Sons and Daughters of the West, and Bulldogs Read underpinning the club’s commitment to the region.

He also noted that the ability for Ballarat to host top-level AFL games came down to the quality of the facilities on offer in the city.

“We’re proud of the fact Mars Stadium’s playing surface has been rated one of the best in the country,” he said

“That’s to the enormous credit of the City of Ballarat staff… and the ongoing support of the State Government.” 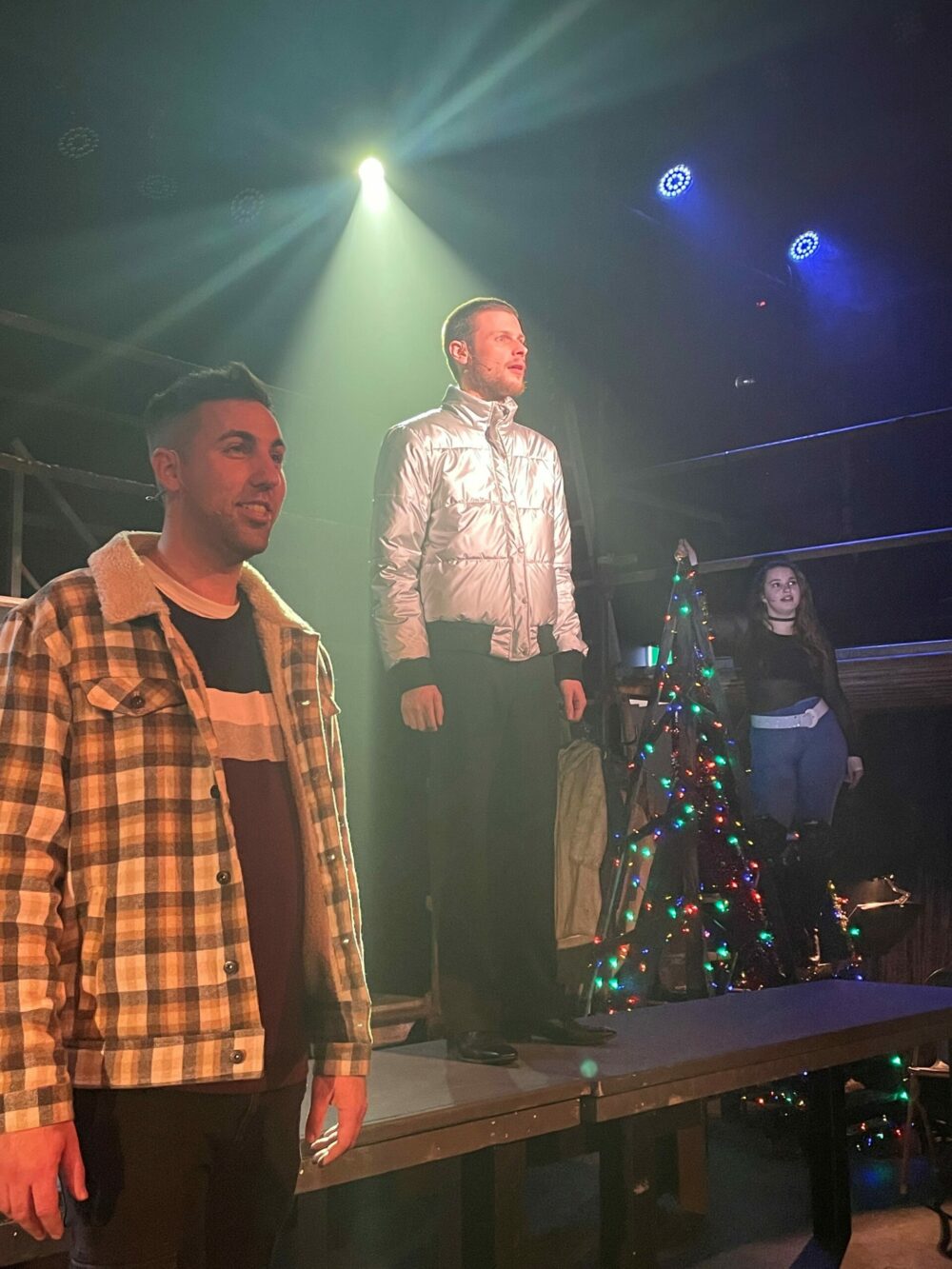 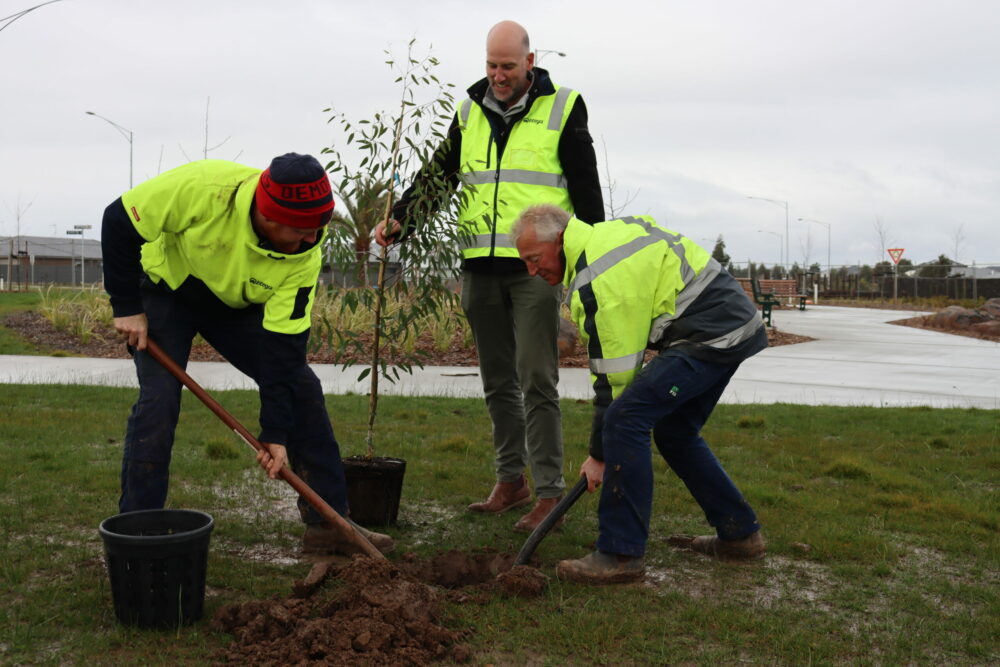 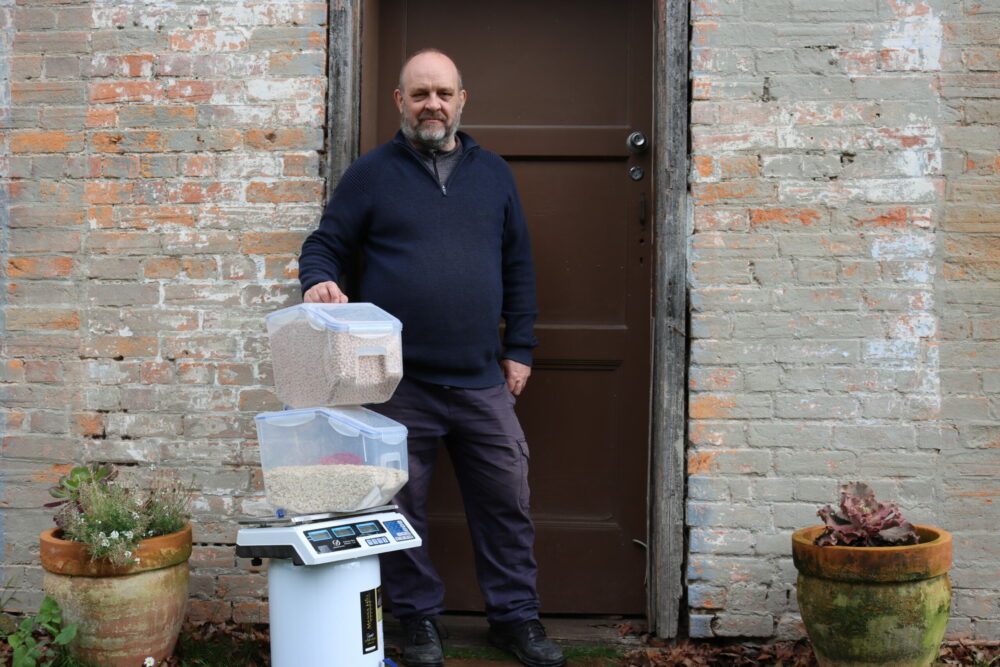