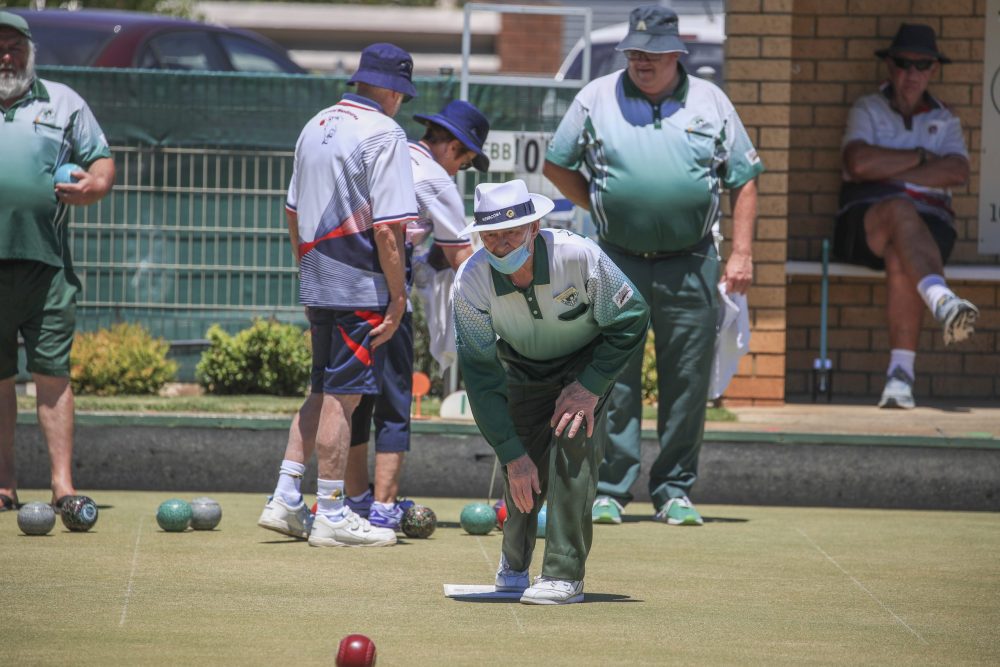 WEBBCONA’S Division 1 side has triumphed with a home win over Central Wendouree in Ballarat-Highlands Bowls Region Saturday Pennant action.

The victory was a decisive factor in the composition in the Division 1 ladder, with Webconna settling into the third position and Central Wendouree’s loss seeing them pushed back into sixth, and needing a strong run home if they hope to secure a finals berth.

“The Webbcona’s greens were slick fast and with the prevailing gusty winds on a hot afternoon of bowls proved quite a challenge for our side” said Central Wendouree’s Margaret Wilkins.

“Nevertheless the green was in beautiful condition and our players enjoyed the good company of the Webbcona players despite the final result.

“Next week’s home game against fourth placed Victoria is critical to our side if we can position ourselves with a chance to challenge for a finals berth in the coming weeks.”

Webbcona’s Tom Clarke said for the most part the game it was pretty tight with only about a dozen or so shots between the clubs, “in what was a very good game played to high standard and Webbcona coming out too strong in the end.”

Greg Blackburn’s rink finished 12 shots up securing their team win, while Central Wendouree’s Heather Hopkinson squad was the only visiting winner finishing 20 to 15 up.

Elsewhere in Division 1 City Oval remains undefeated for the season and overall leaders with 165 points ahead of Smeaton on 149 points, securely in front of the competition that includes Webbcona, Victoria, Midlands and Central Wendouree.

On the home front the Webbcona are arranging a wine and cheese tasting event for Sunday, 13 February from 1pm, and the club will hold its major event – the Classic Pairs – over Saturday, 2 and Sunday 3 April.

Meanwhile Central Wendouree are preparing for their barefoot bowls competition which gets rolling on Friday, 18t March starting at 5pm.