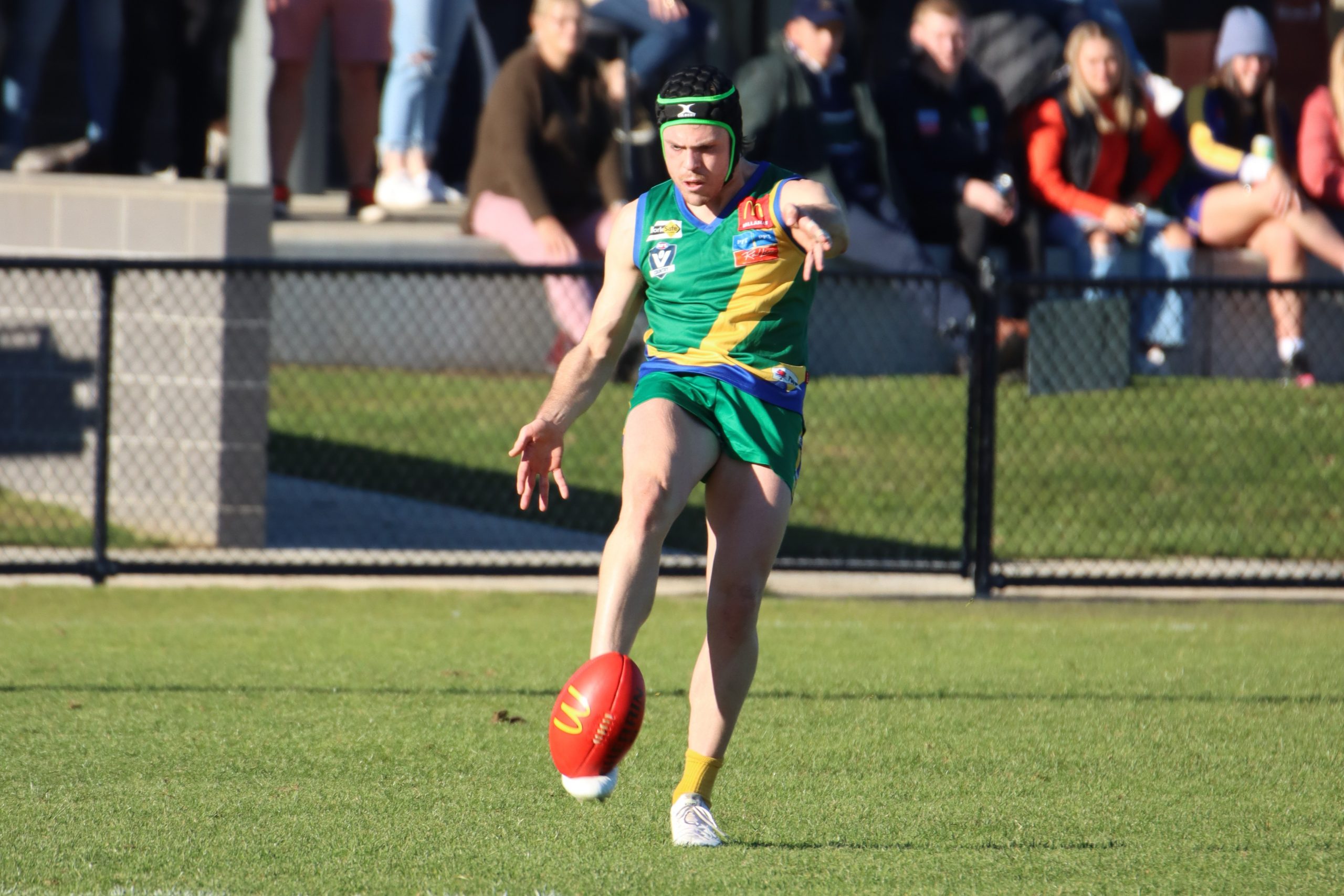 Crucial game: Lake Wendouree are on the road this weekend, taking on a rejuvenated Sunbury. Photo: FILE

AFTER a bounce back win that keeps their finals aspirations alive, the Lions will walk in favourites when hosting Lake Wendouree in a cliché eight-point game this weekend.

Both sides sit outside the top six in the McDonalds Ballarat Football League with the potential victor in this encounter moving back into a final placed position.

Likewise, both sides have had their issues find a consistent avenue to goal, but the Lions play the vast expanses of Clarke Oval so well that they are able to limit even the best of scoring sides from scoring heavy enough to defeat them.

Seventeen goals for Joel Ottavi. Yes, you read that right.

The VFL listed spearhead broke all kinds of records in the Kangas 84-point victory over Melton South last round.

The signing of Darren Jolly has arguably turned the reigning premier’s biggest weakness into the clubs greatest strength with their superstar midfield going to the next level since being able to get consistent first use from the ruckman.

The Lions have won back-to-back games, but a red hot East Point should halt any momentum that Jarrett Giampaolo’s men have been building since the mid-season COVID 19 break.

Things look even bleaker for the bottom placed and winless Devils when the top of the table Roosters make the trip up to Darley Park this weekend.

North are coming off the bye, while the Devils failed to capture their first victory of the season when they travelled to the City Oval against Redan.

Defender Matt Brett was the Devils best in the loss and they will need all of his goal scoring saving abilities to stop a rampaging premiership favourite.

Match of the Round in an all eastern bloc affair as the Cobras look to keep their undefeated home ground advantage intact when they host the second placed Bloods.

The Marsh will be desperate to claim the vital scalp of Melton and cement their place inside the top six.

Klix, the Carter Brothers and captain Braedan Kight continue to stretch every defence in the competition, with their forward prowess maybe the answer to ending the Cobras good form at home.

Prediction: Melton in a tight one.

With a horror injury list that continues to build this weekend marks a must win encounter for Sebastopol when they host the struggling Panthers this weekend.

The Burra gave up seven goals to zero in the opening term to the Swans, with their depleted defence missing the ever-reliable Tony Lockyer more and more at the moment.

The Panthers were simply embarrassed by the reigning premiers East Point.

Expect Melton South to bounce back in this one with a more competitive performance, but it is unrealistic to think they can win after last week’s efforts. 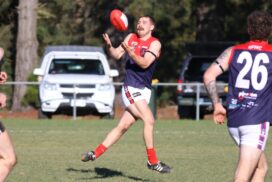 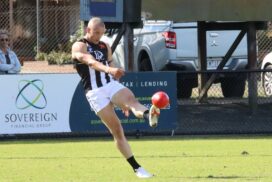 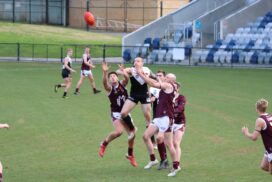