They took out the Lexus of Blackburn series for the first time after winning the races last weekend in Geelong.

After Roseman-Gannon outsprinted fellow breakaway rider Matilda Raynolds on Sunday, Quick made the most of strong teamwork to take out the bunch sprint in the men’s elite race.

Roseman-Gannon and Quick will be among the favourites for Friday’s national elite criteriums in Ballarat.

“This event has been monumental in my development as a rider and building the confidence to make it to the WorldTour,” Roseman-Gannon said.

“It gives me a bit of confidence coming into next week. The form’s good and hopefully I can execute next week as well. I’m excited.”

Quick also hopes to be prominent next Sunday in the elite men’s road race at Buninyong, which is more a climber’s race.

“A bit of both would be good – I’m definitely going to have a dig in the road race as well, but the crit probably suits me a bit better,” the 2018 world junior Madison champion said.

The Victorian broke away with Reynolds before halfway in Sunday’s race.

She had hoped to set up the race for teammate Grace Brown, but the Tokyo Olympian was unable to bridge the gap and finished 17 seconds behind in third.

In the men’s race, Bentley Biquet-Olden misjudged a corner on the Eastern Gardens circuit and fell heavily, suffering multiple lacerations.

Top Australian rider Simon Clarke made a solo charge at the start of the last lap, but he was never going to stay clear of the bunch.

Quick powered away to beat Jensen Plowright, with Jones third.

“It’s really good to win. It puts me up alongside some big hitters,” Quick said. 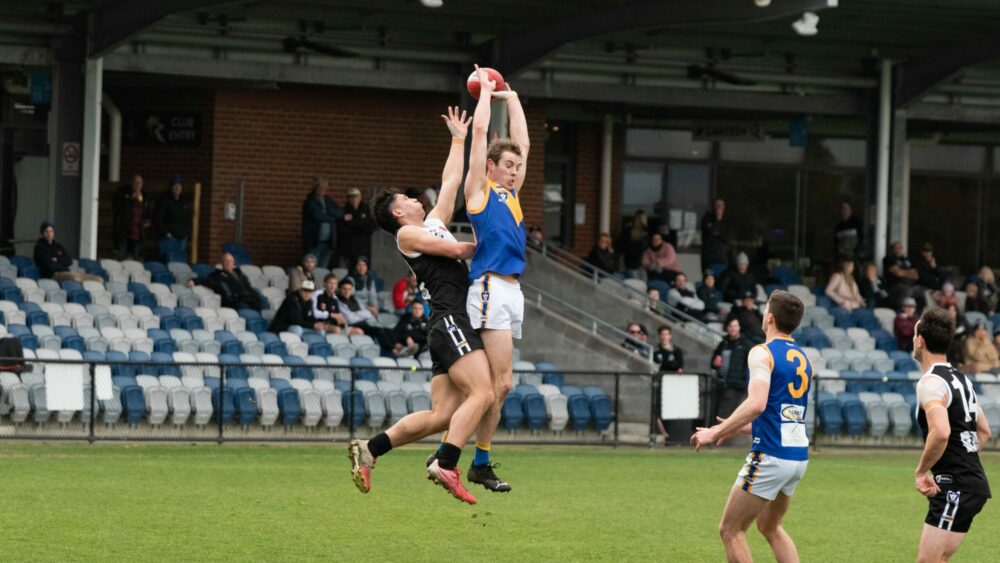 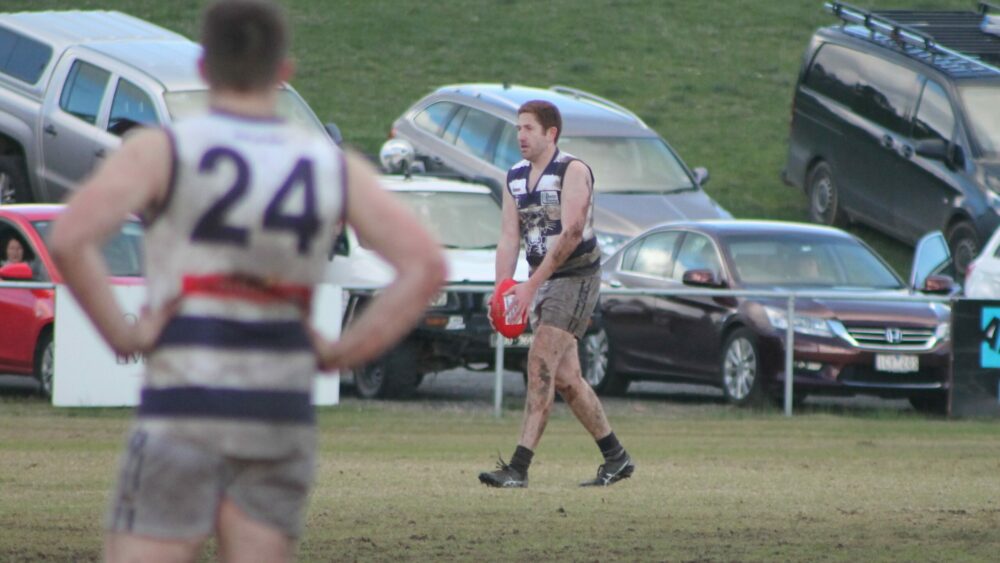