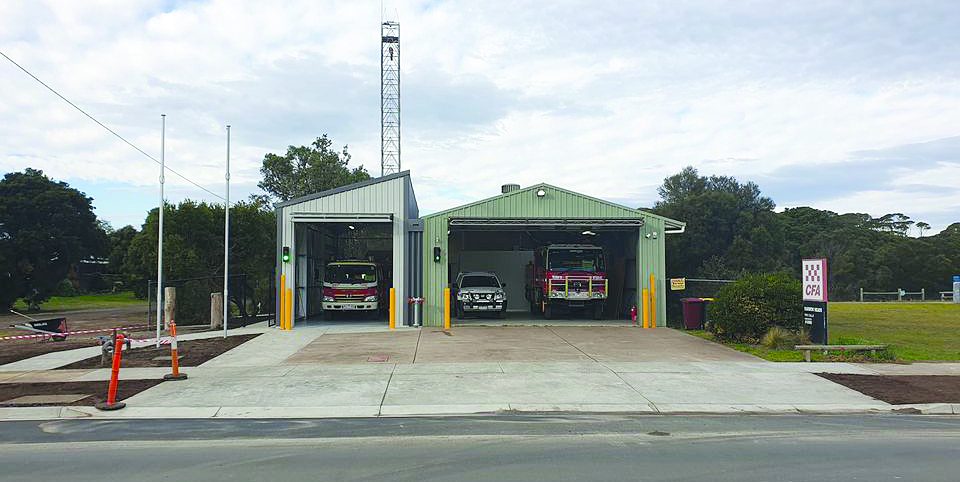 The Barwon Heads Fire Brigade has launched a fundraising drive.

THE Barwon Heads Fire Brigade is calling for local donations to help fund an expansion project designed to improve safety and procedure at the station.

Mostly funded by the CFA and the Victorian Government, the Barwon Heads Fire Brigade is obligated to have a portion of the project funded by community donation.

Barwon Heads Fire Brigade captain Helen Wood said she understood it might be a difficult time for people to donate.

“COVID-19 has had a huge impact everywhere, it’s been hard for us to ask people for money, given so many people have lost their jobs and businesses have had to close,” she said.

“Now that we’re coming out of restrictions, CFA agreed that it’s now time to reconnect our fundraising efforts.”

The expansion project, which now allows three trucks to park side by side and includes a new communications area, was officially completed in July, but the CFA decided to delay fundraising while regional Victoria remained in Stage Four lockdown.

In past years the Barwon Heads Fire Brigade has been able to actively fundraise, with barbecues run by external organisations, local market stalls and CFA events.

Although this year’s target of $55,000 will have to be met mostly through online fundraising, Ms Wood says the safety of the community has always been the priority for the CFA.

“Safety first forms the base of everything we do at the CFA, at the end of the day, we’re here to help people.

The entirely volunteer-run brigade has had to shift much of its training online for its 25 members during the pandemic, only continuing essential activities in person with appropriate social distancing.

When it’s safe to do so, Ms Wood and the Barwon Heads Fire Brigade intend to host an event to unveil the new facility and has encouraged the community to give big, with the names of those who give over $500 going up on the Supporters Board at the station.

The CFA is accepting donations directly through the CFA donation page and through the Barwon Heads Community Bank. 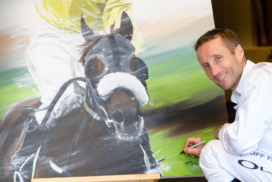 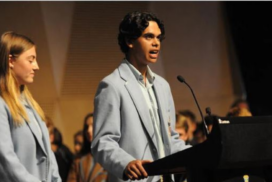 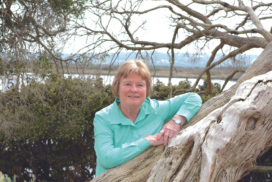