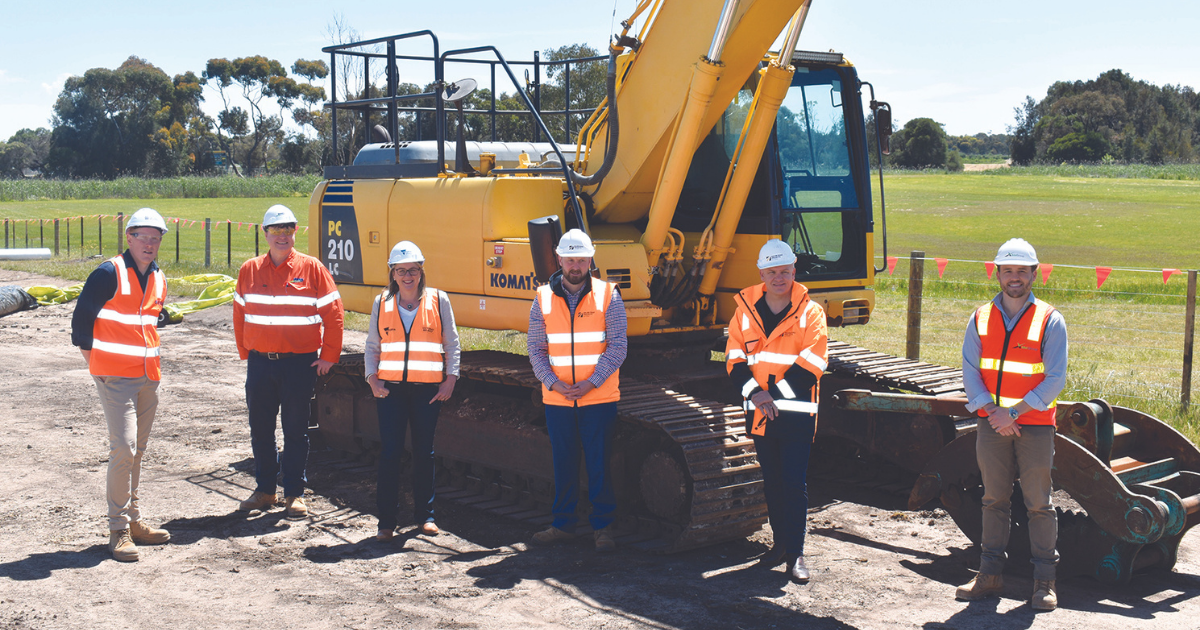 THE foundations are being laid for the duplication of Barwon Heads Road along the eastern edge of Armstrong Creek, which is expected to further encourage people to move to the growth area.

Earlier this month, Minister for Transport Infrastructure Jacinta Allan and South Barwon MP Darren Cheeseman inspected the works on stage 1 of the the project, which will duplicate four kilometres of the road between Settlement Road in the north and Reserve Road in the south.

Decmil, BMD Constructions and BildGroup are building the $365 million project in association with Major Road Projects Victoria, and have been recently relocating civic infrastructure such as telecommunications and electricity cables away from the site as well as starting earthworks and foundations for the second carriageway.

The first of several bridges across the watercourses into Lake Connewarre have also been built.

“This is a big, exciting project that will obviously open up Armstrong Creek and make those commuters’ travel times more efficient and quicker and safer, and I think it’ll facilitate the further develop of Armstrong Creek and we’ll see more land released and more people move to the region, because the capacity for people to safety get around will dramatically improve,” Mr Cheeseman said.

“It’s a massive infrastructure project for our local region; it’ll create more than 500 direct jobs and almost 1,400 indirect jobs through the construction, build and delivery of the project.”

A bridge will also be built over the railway line near Station Road.

“It’s much safer for people who are driving and it also means the road won’t be closed every 10 minutes or so during peak hour every time a train goes through,” Mr Cheeseman said.

Stage 1 of the duplication is expected to be complete in the spring of 2023.

“I know people in Armstrong Creek and Barwon Heads have been calling for this for some time and the Andrews Labor Government went to the 2018 election promising it, and we’ve been doing the detailed plans and designs to make sure we get it right.”

Stage 2 of the Barwon Heads Road duplication will be from Reserve Road to the Lower Duneed Road roundabout, and Mr Cheeseman said some of the planning work for that had already begun.

“The important thing from my end is to get Stage 1 up and happening, and I’m pleased that’s now done, and I’ll continue to look for and advocate for further stages.”

For the latest updates on the works, head to the Major Road Projects Victoria website. 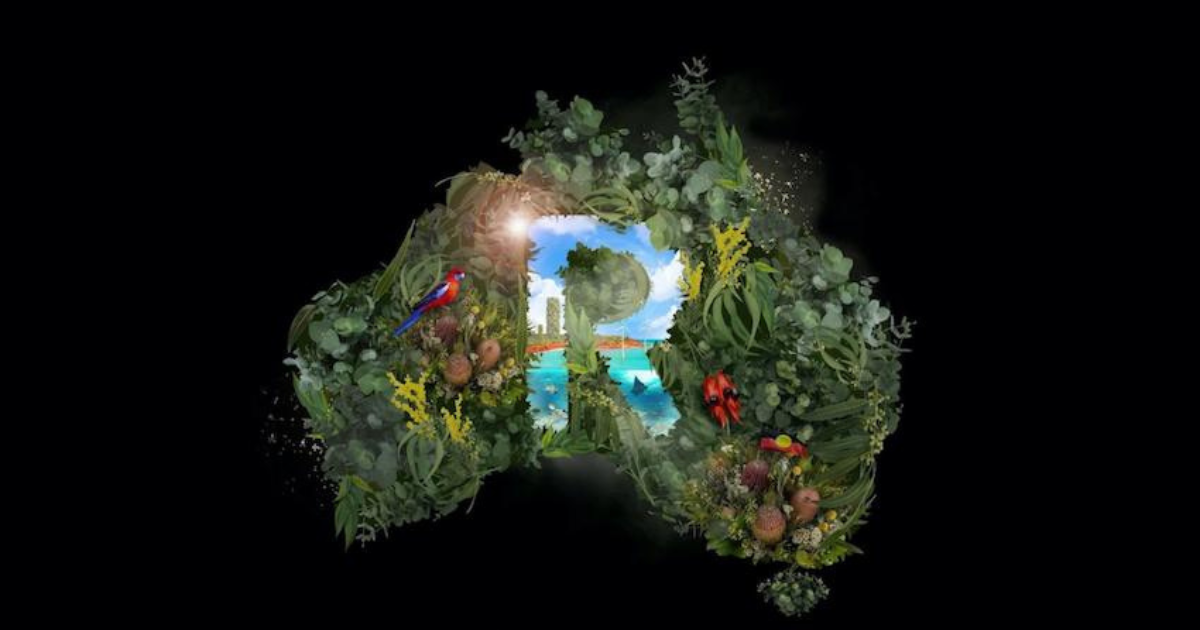 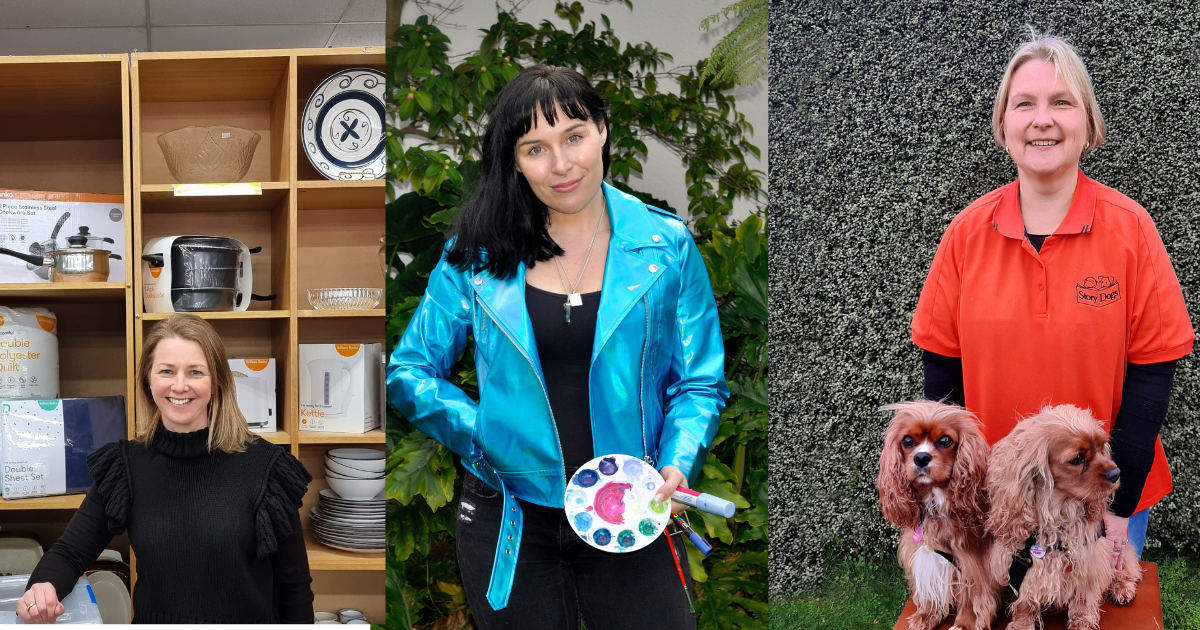 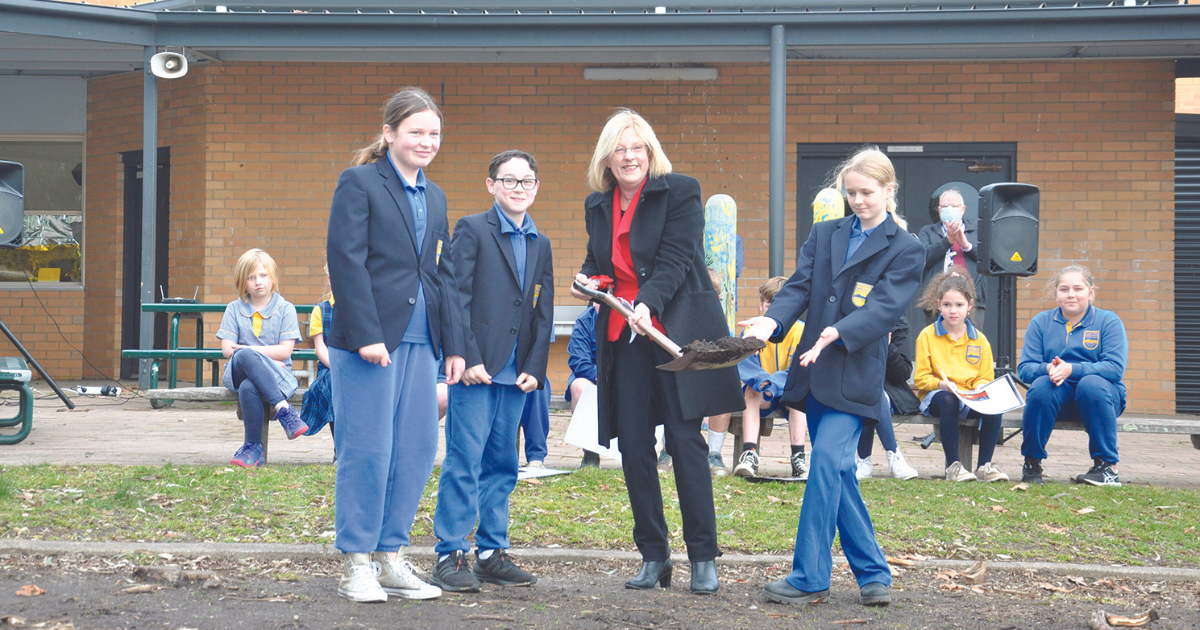