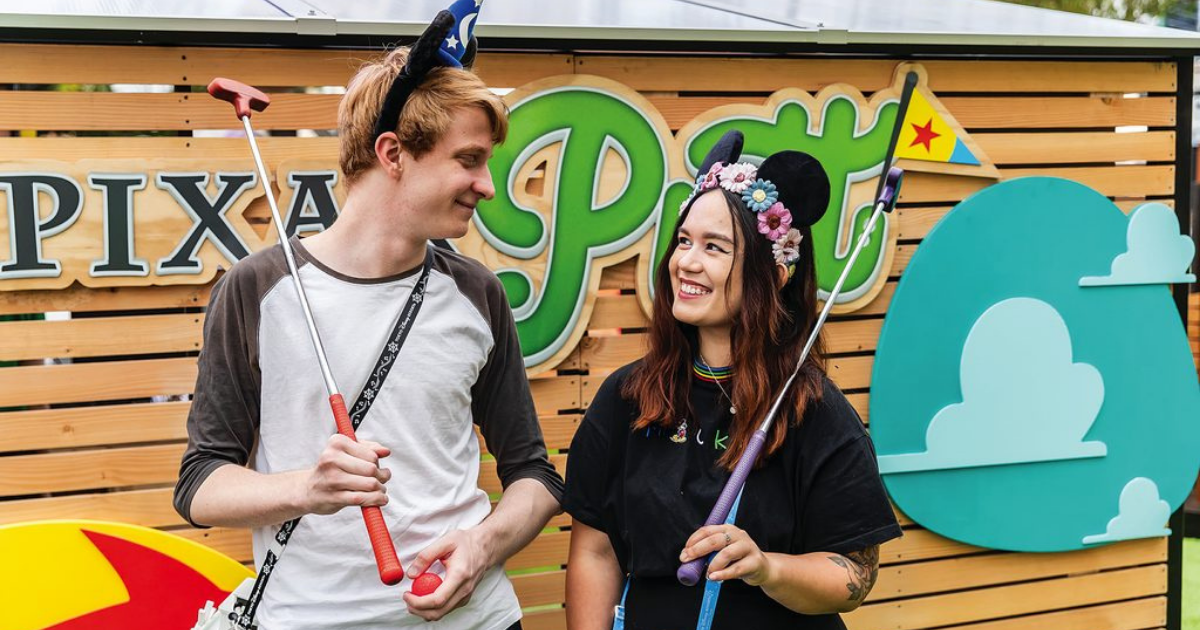 Pixar Putt After-Dark will be open to players aged 18 and older. Photos: SUPPLIED

AUSTRALIAN pop-up mini-golf favourite Pixar Putt opens next week, and the event at Eastern Beach has confirmed dates for its After Dark sessions.

To be held at Transvaal Square from December 23 to January 30, tickets are now on sale for the open-air attraction for players of all ages made up of interactive putt-putt holes inspired by the stories, characters, and icons from some of Pixar’s most beloved films.

Pixar Putt After Dark will open to adults aged 18 and older on select Thursday, Friday and Saturday nights from 7-10pm, where patrons can also enjoy all the local food and beverage offerings throughout the Geelong waterfront.

Sessions will be held on December 23, December 30, January 8, January 13, January 14, January 15, January 20, January 22 and January 28.
“Pixar Putt has had over 350,000 mini golfers putting to infinity and beyond since we launched in 2019 and we are thrilled to head to Geelong for the first time this December,” TEG Experiences managing director Rachael Carroll said.

“We can’t wait to showcase this Aussie-fan favourite attraction which has recently won a new legion of international fans in New York City.

When it came to finding a summer location for Pixar Putt, the Geelong Waterfront seemed the perfect spot. There is plenty of space at Transvaal Square for patrons to stay safe, have fun and kick some serious putt!”

“Pixar Putt usually only tours capital cities so we’re proud to secure this attraction for Geelong to boost business recovery over the vital holiday season.

“Experience favourites from Pixar films including Buzz Lightyear, Sully and Wall-E across the 18-hole course design and enjoy a round of mini golf on our beautiful waterfront.”

To comply with Pixar Putt’s COVIDSafe protocols, it is recommended that patrons book online and in advance to secure a preferred tee-off time. Course capacity is limited, so door sales will be possible, but subject only to session availability.

Pixar Putt patrons will also be able to take advantage of Ticketek’s partnership with Afterpay.

The safety of patrons and staff is TEG Life Like Touring and The Walt Disney Company’s top priority and Pixar Putt will operate with a commitment to a COVIDSafe environment under a full COVIDSafe Plan.

Pixar Putt’s COVIDSafe measures include capped player numbers on the course at all times; physical distancing measures in queues and on course; sanitiser stations located onsite; plus, sanitising of all golfing equipment between users for every session each day.

To buy tickets or for more information, head to pixarputt. 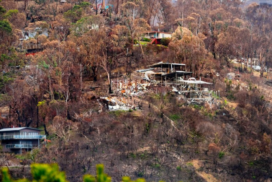 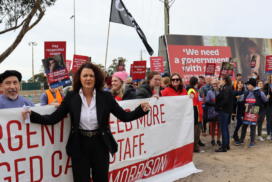 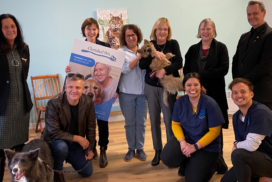