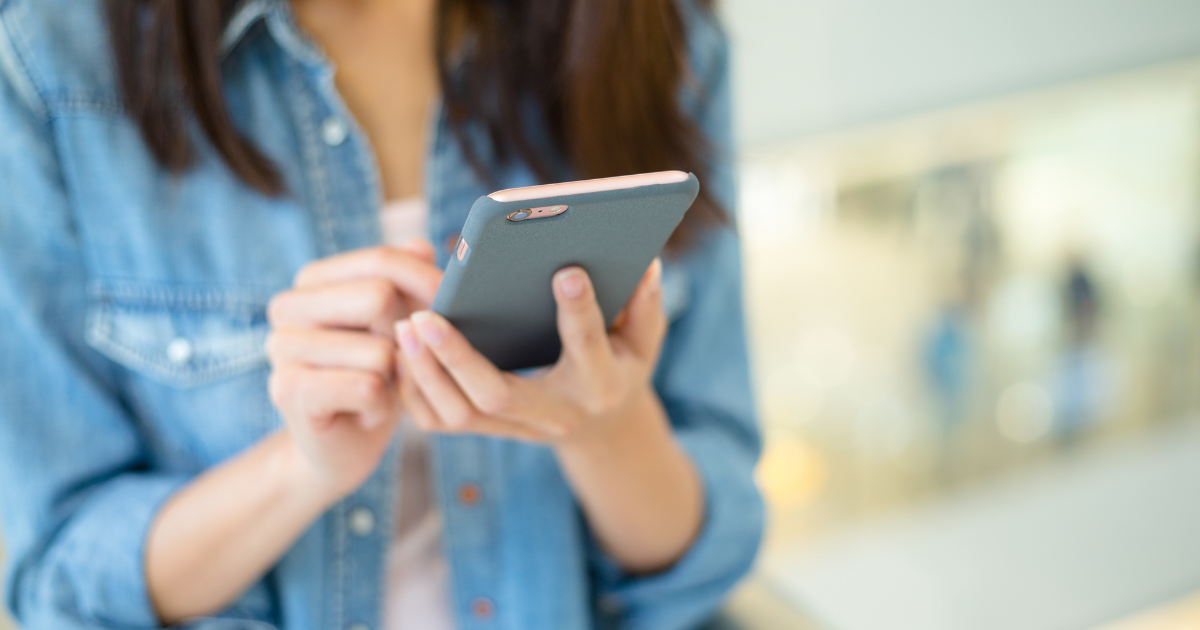 AS LOCKDOWNS and restrictions continue, scammers are targeting local residents who are expecting home deliveries or who have been vaccinated, encouraging them to book for their third booster.

Government agency Scamwatch’s latest warning follows reports that people are receiving text messages impersonating the government claiming that they have received an appointment for a third vaccination.

Scamwatch has confirmed that there are no third vaccines and the scam is designed to steal victims financial information via the “more information” link.

The scam texts can be received by Android and iPhones.

Meanwhile, Scamwatch is also regularly issuing new warnings regarding delivery-related text messages which include a link to malicious software.

Many residents have received scam text messages about missed calls, voicemails or deliveries since last month with more than 9500 reports of these scams received nationwide in just four weeks.

The text messages asks the person receiving the message to tap on a link to download an app to track or organise a time for a delivery, or hear a voicemail message.

The message is fake, there is no delivery or voicemail, and the app is actually malicious software called Flubot, which can also be received by Android phones or iPhones.

The most recent versions of the ever-changing scam texts impersonate Australia Post and Amazon.

The fake Auspost message says the recipient need to pay a delivery fee with a link to a page requesting payment details.

The fake Amazon message advises that a delivery is coming “today”, with the information link provided actually a link designed to install malware which will steal the phone owner’s contact and banking details.

All scam messages should be deleted, and warnings shared with family and friends, particularly elderly or vulnerable people.

Scam messages and phone calls can be reported to the government via the Scamwatch website.