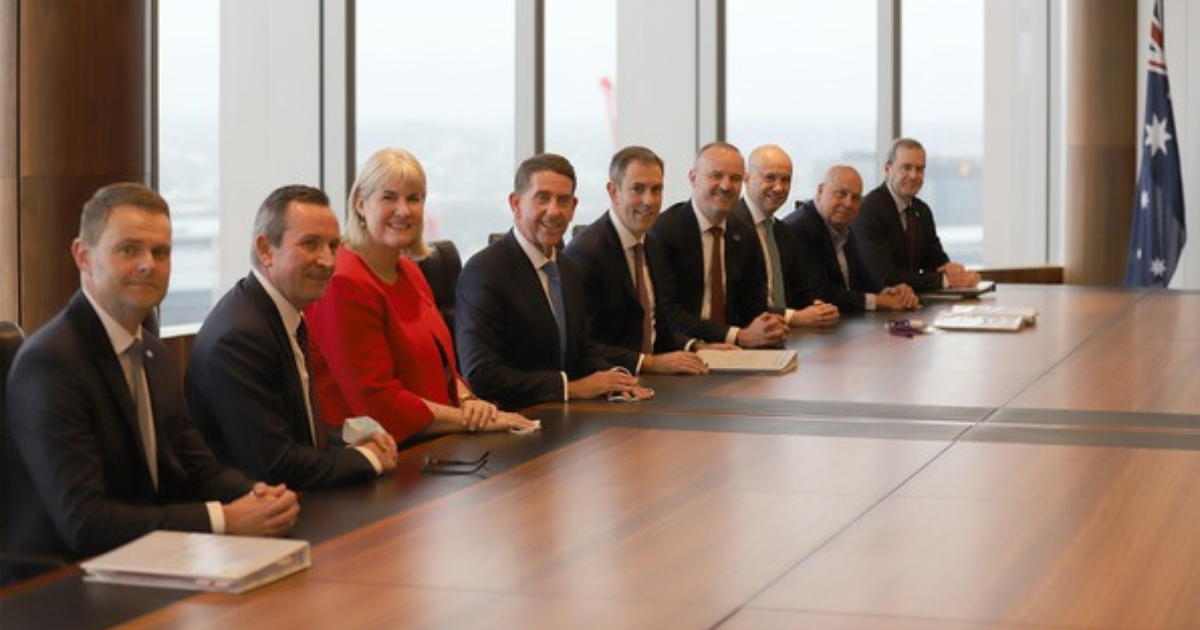 The Victorian government says it has no plans at the moment to heed a property industry call for stamp duty reform.

The state treasury has instead insisted on a greater revenue share from the federal government to meet its economic challenges.

A trio of industry bodies – the Real Estate Institute of Victoria (REIV), Australian Property Institute (API) and Housing Industry Association (HIA) of Victoria – had urged property tax reform to be high on the meeting’s agenda in its lead-up. But ministers left the meeting without new policies, and Victoria refused to commit to any change to its existing stamp duty system.

The treasury said it would instead focus on securing a greater share of federal revenue to boost its coffers and ease its financial pressure.

“We look forward to working with Dr Chalmers and the Albanese Government to ensure Victoria receives its fair share of federal funding – something that was denied Victoria under the previous government,” a state government spokesperson said.

“We’ll keep making the case for a fairer carve-up of GST revenue, sustainable hospital funding and our fair share of infrastructure funding because without change, the simple fact is Victorians will be disadvantaged.

“More broadly, Victoria stands ready to work with the Commonwealth and the other states to drive productivity improvements and to grow the economy for the benefit of all.”

The government pointed to first homebuyer grants and exemptions worth $1.1 billion last year and a shared equity scheme as measures it had introduced to reduce affordability stress.

Property industry leaders have invited policymakers to discuss a review of taxation policy including stamp duty, which they argue is a barrier to home ownership.

“As an industry, we are determined to seize this opportunity to fundamentally reform outdated and ineffective tax policy so that we can ensure more Victorians own their own home and can invest in property,” REIV chief executive officer Quentin Kilian said.

API chief Amelia Hodge said she looked forward to working constructively with the state to address “a growing chorus for real and meaningful change of the tax structure”. 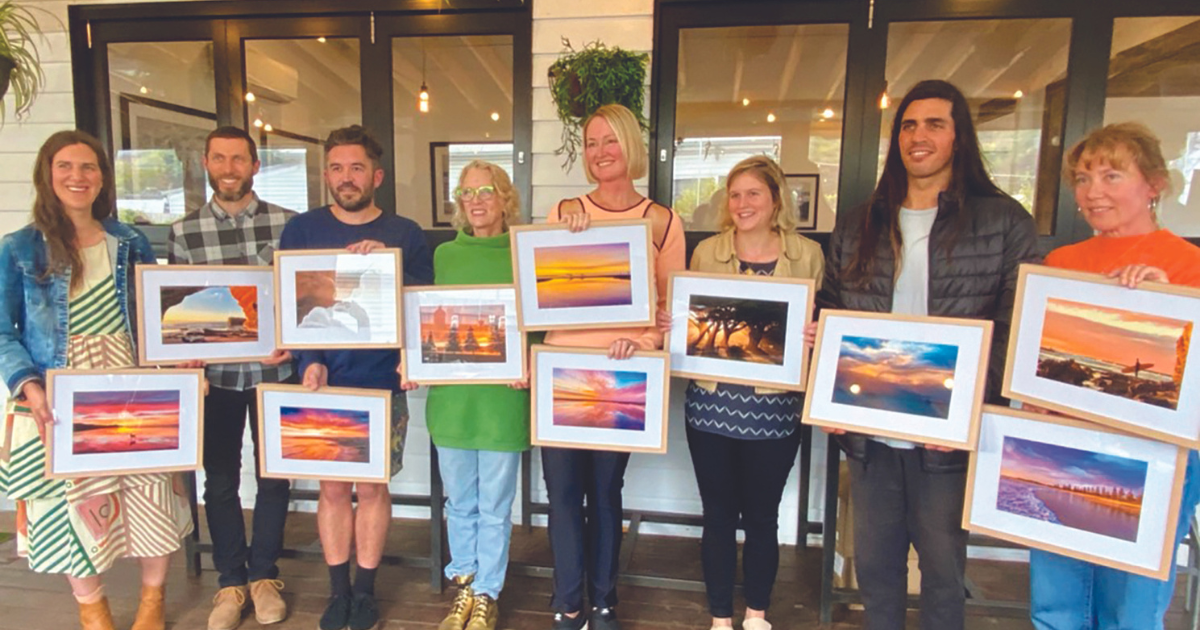 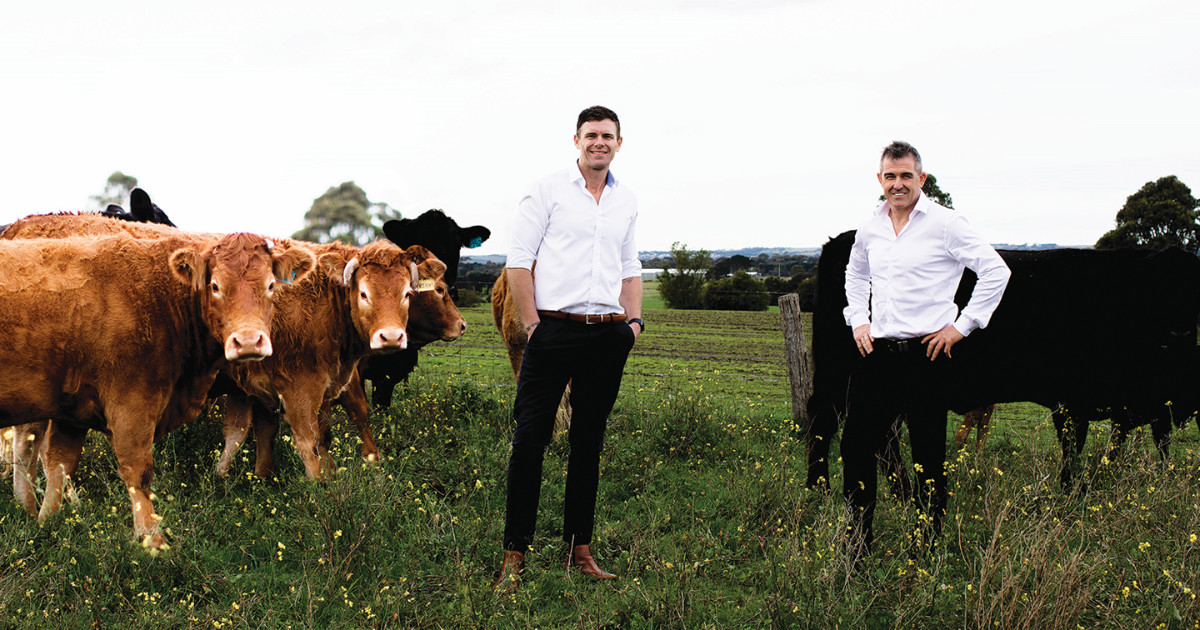 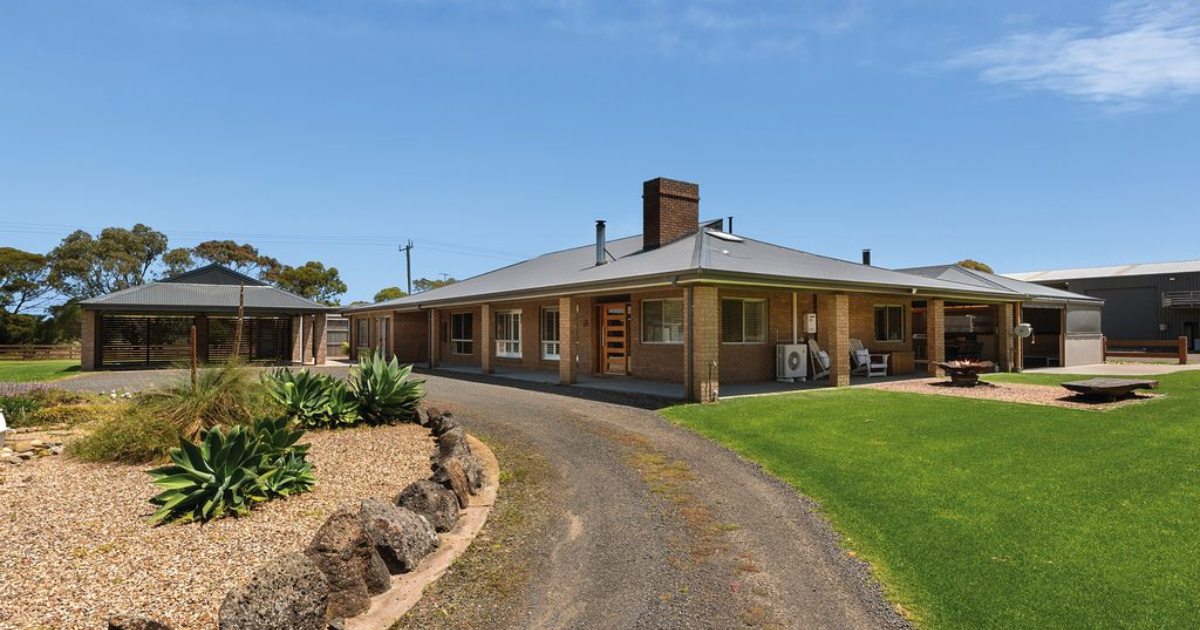