THE Royal Geelong Yacht Club (RGYC) has been named a finalist in the Australian Sailing 2016/17 Club of the Year Award.

RGYC is competing against Royal Prince Alfred Yacht Club in New South Wales and Western Australia’s Royal Freshwater Bay Yacht Club for the prestigious title, which will be announced at the Australian Sailing Awards in Sydney on November 3.

Yachting Victoria nominated the Geelong club for the award, which follows hot on the heels of RGYC being crowned the 2017 Victorian Yacht Club of the Year and the RGYC Sailing School also named as best in the state after winning the 2017 Discover Sailing Centre of the Year.

RGYC commodore John Kint said the club was extremely proud to be recognised for its efforts and delighted to be nominated as a finalist for the national accolade.

“It’s a wonderful acknowledgement for our members and our achievements and contribution to the sport of sailing. I want to congratulate all of our staff and members for all of their efforts and continued support.

“To be recognised by your peers and fellow yachting enthusiasts as a club that stands out above all others in the country would be the highest praise indeed, and I know all of our members would be incredibly proud of that accolade.”

In August, RGYC won a global bid to host the 2022 Fireball World Titles, after securing the national championship event for 2019.

The club is also in the bidding to host two other significant World Title events in 2020, which, if successful would bring an estimated economic benefit to Geelong of almost $3.7 million.

RGYC’s Festival of Sails will also celebrate its 175th anniversary in January.

Mr Kint said RGYC has seen participation in its courses and programs nearly quadruple over the past three seasons.

“We had a great response to the four new women’s programs we introduced this year. And our new Tiny Trackers program, for kids aged from four to seven, ran in both the March and October school holidays because it was so incredibly popular.”

“Added to that the number of students coming back to their sailing training courses has been very strong so we have every reason to expect that interest in our programs and participation will continue to grow.” 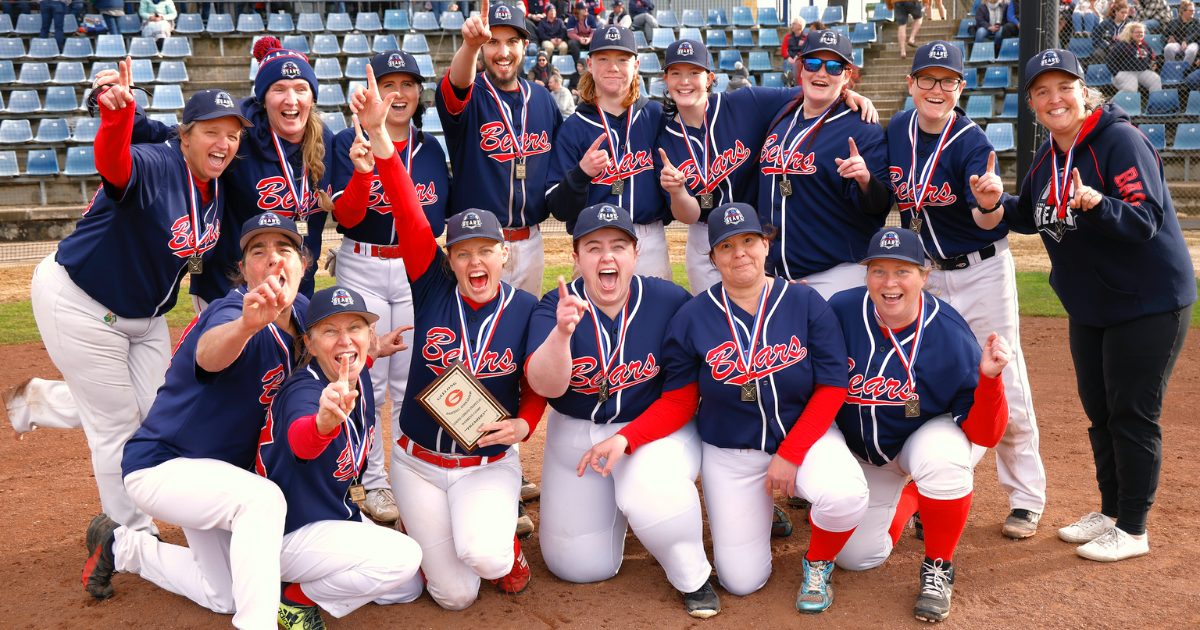 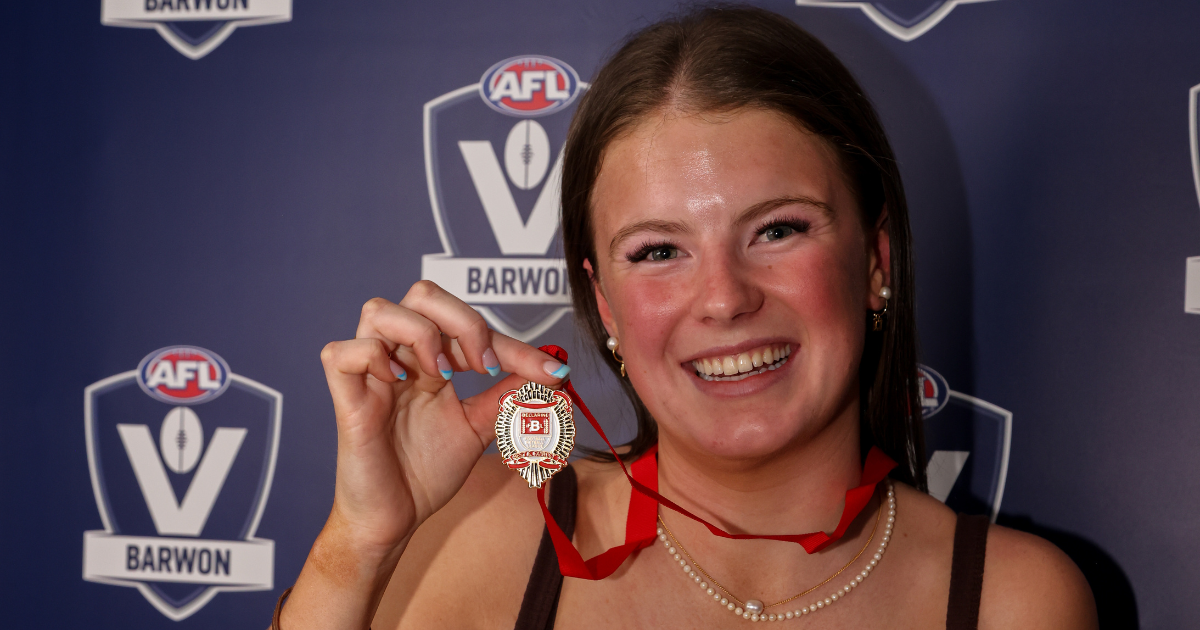 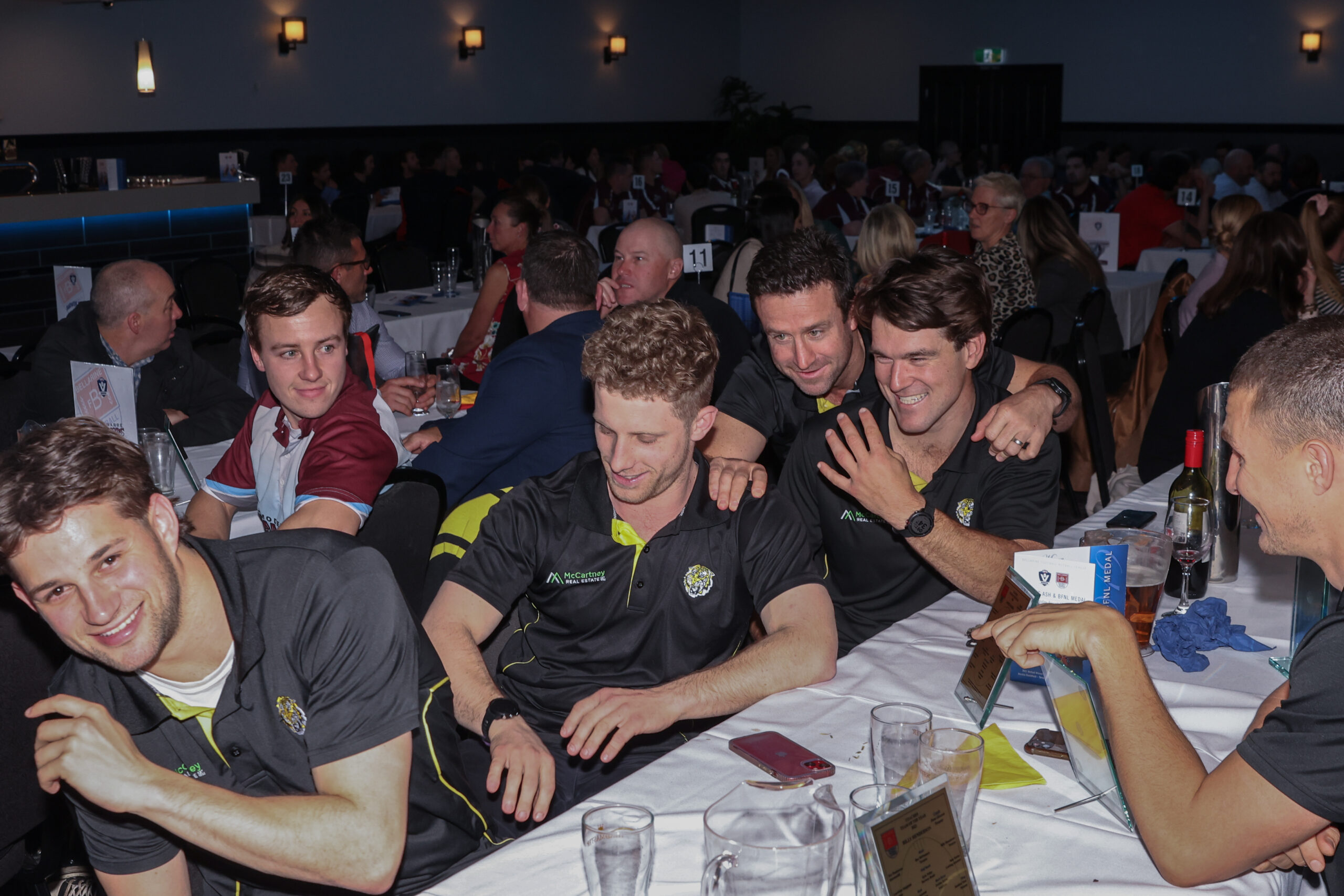