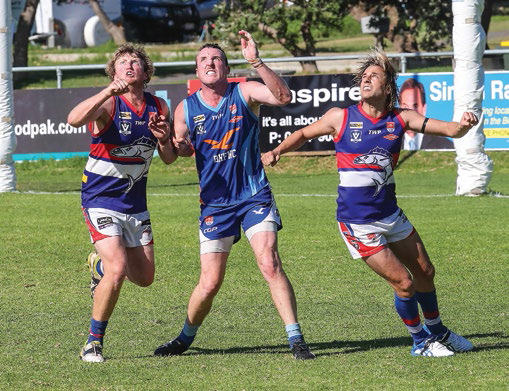 The Coutas have managed to turn their season around since losing heavily to Barwon Heads earlier in the year.

Anglesea vs. Queenscliff @ Alcoa Oval, Saturday 2:10pm
QUEENSCLIFF will look to press its doublechance claims when it travels down the Great Ocean Road to take on Anglesea. A chance to snatch third spot is a live possibility for the Coutas. Following wins over Ocean Grove and Torquay, Steve Clark’s men have improved to five wins and four losses. They are just a game behind the thirdplaced Roos, who were well beaten by 75 points by Geelong Amateur – just their third loss of the season. Importantly for Queenscliff, star forwards Jason Graham and Daniel DeGois kicked seven goals between them against the Tigers. Playing just his third senior game since returning from a serious knee injury, DeGois contributed three majors. Veteran Tom Limb was also important against Torquay.

Barwon Heads vs. Modewarre @ Howard Harmer Oval, Saturday 2:10pm
BARWON Heads took out its disappointment from suffering a first loss of the season the previous week on Portarlington in Round 9, handing the Demons a 164-point hiding. Mitch Herbison and Kyle Polley both kicked seven goals for the Seagulls, with Polley’s haul the best of his career. They face a Modewarre team coming off a confidence-boosting win over Ocean Grove that has kept the Warriors in striking distance of the top five. However, if the Grubbers and Queenscliff both claim weekend wins, Modewarre could find themselves two games adrift of the top five with eight rounds remaining.

Portarlington vs. Geelong Amateur @ Ron Evans Oval – Portarlington Recreation Reserve, Saturday 2:10pm
GEELONG Amateur will look to consolidate its spot inside the top five when it travels out to Portarlington. Ammos flexed their muscle in putting away Anglesea by 75 points in Round 9, giving them an impressive 7-2 win-loss record
heading into the second half of the season. The Demons were on the end of a 164-point hiding from premiership favourite Barwon Heads in Round, their biggest loss of the season. Portarlington, which now looks a certainty to be playing in the GDFL in 2019 if the restructure of local football and netball goes ahead, has never beaten Geelong Amateur since Ammos came into the BFL in 1995. Only a miracle will see that change on Saturday.

Torquay vs. Drysdale @ Spring Creek Reserve, Saturday 2:10pm
DRYSDALE is unlikely to feature in the 2018 finals; however the Hawks can play a role in shaping the top five in the second half of the season. After putting a dent in Ocean Grove’s top-three hopes in Round 8, and then beating Newcomb comfortably last week, Drysdale now faces reigning premier Torquay, which sits one win outside the top five. The Tigers season has yet to click into gear, with a second loss for the season to Queenscliff virtually making every game in the second half of the season an elimination final. Torquay has dominated recent contests against the Hawks, winning 14 of the previous 15 meetings between the two clubs. Tigers coach Dom Gleeson will be keen to see that continue on Saturday.

Newcomb vs. Ocean Grove @ Newcomb Sand & Soil Oval, Sunday 2:10pm
A BATTLE of two clubs coming off disappointing performances in Round 9. Having beaten Drysdale earlier in the season, and full-of-confidence after its biggest win in more than a decade against Portarlington in Round 9, Newcomb were blown out of the water by the Hawks in the second and third quarter last week. On the other hand, Ocean Grove, which started the season with four wins from the opening five rounds, has tasted victory just once – a 14-point victory over Queenscliff – in the previous month. When they last met in Round 4, the Grubbers overcame some inaccurate kicking to claim a 45-point victory. Interestingly, Ocean Grove’s score that night – 12.21 – remains its highest of the season. 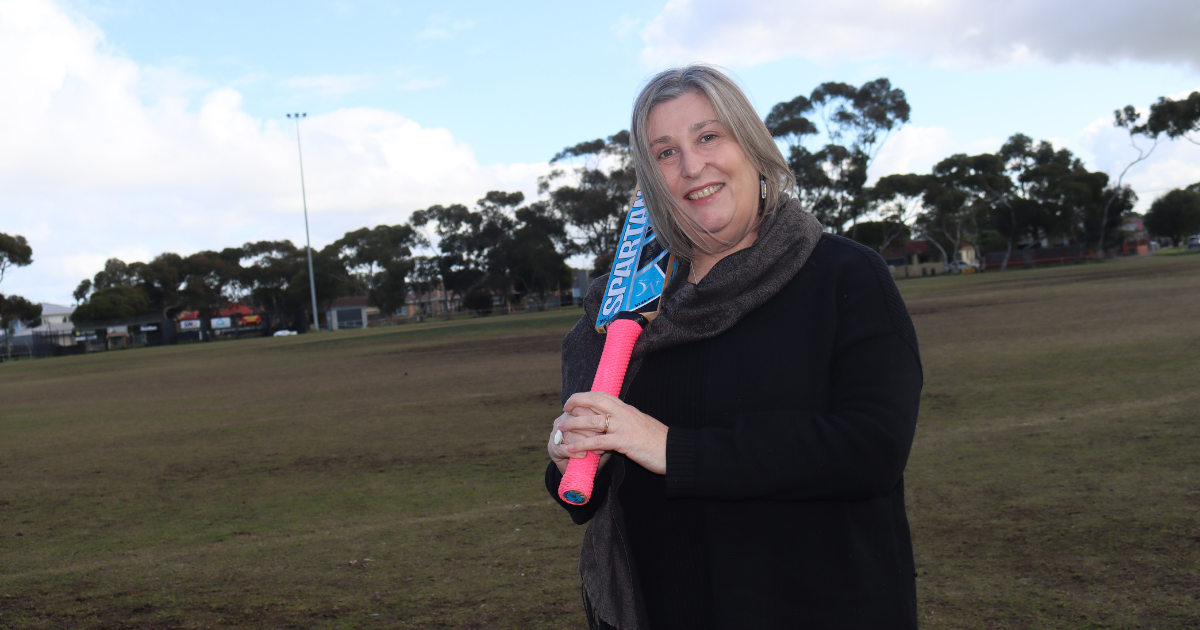 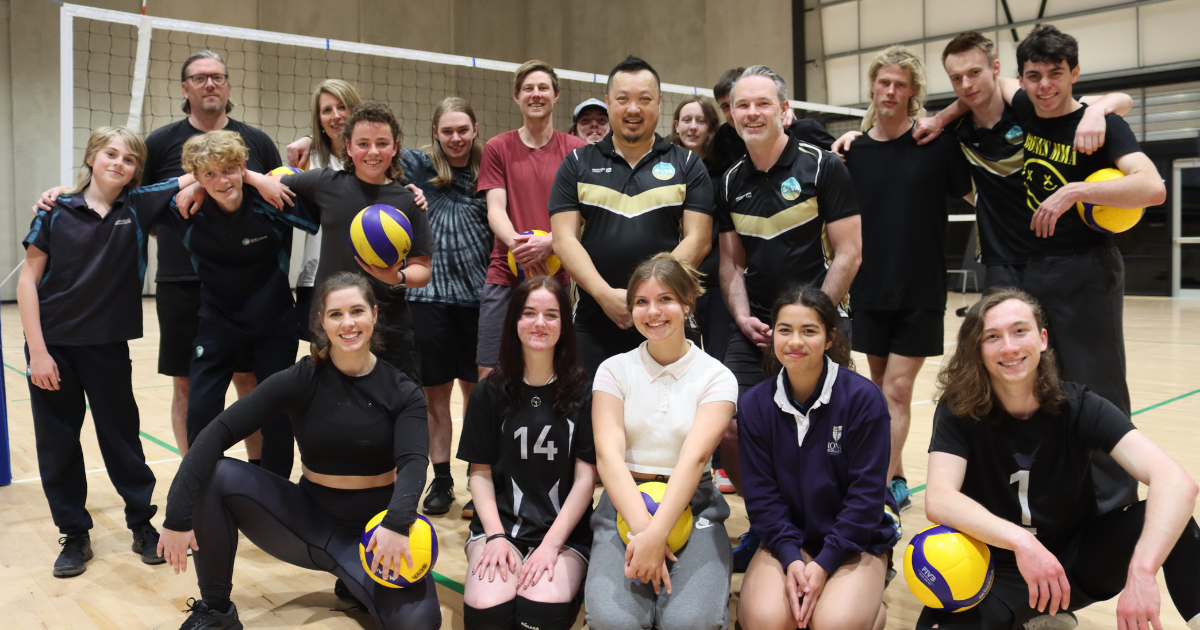 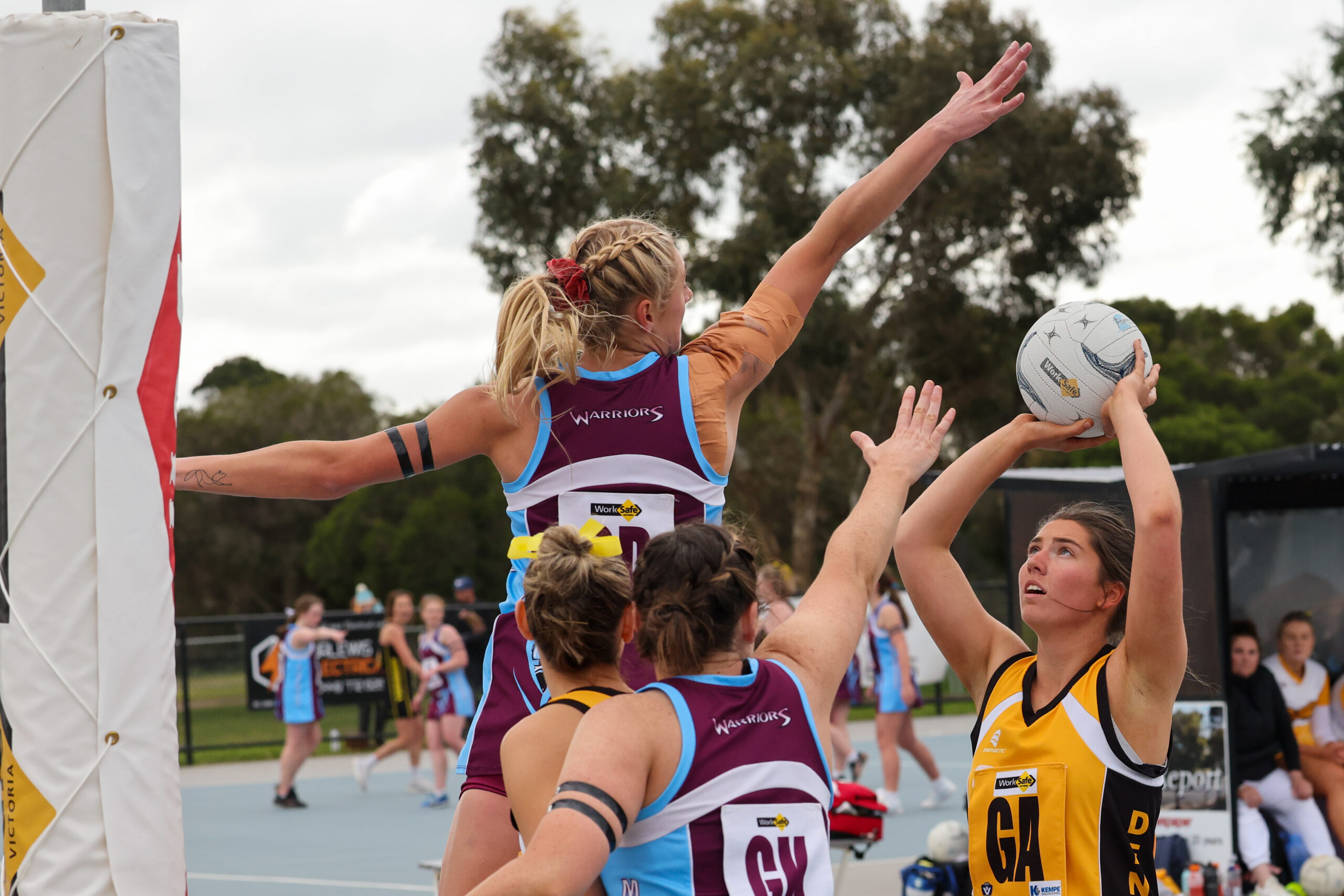