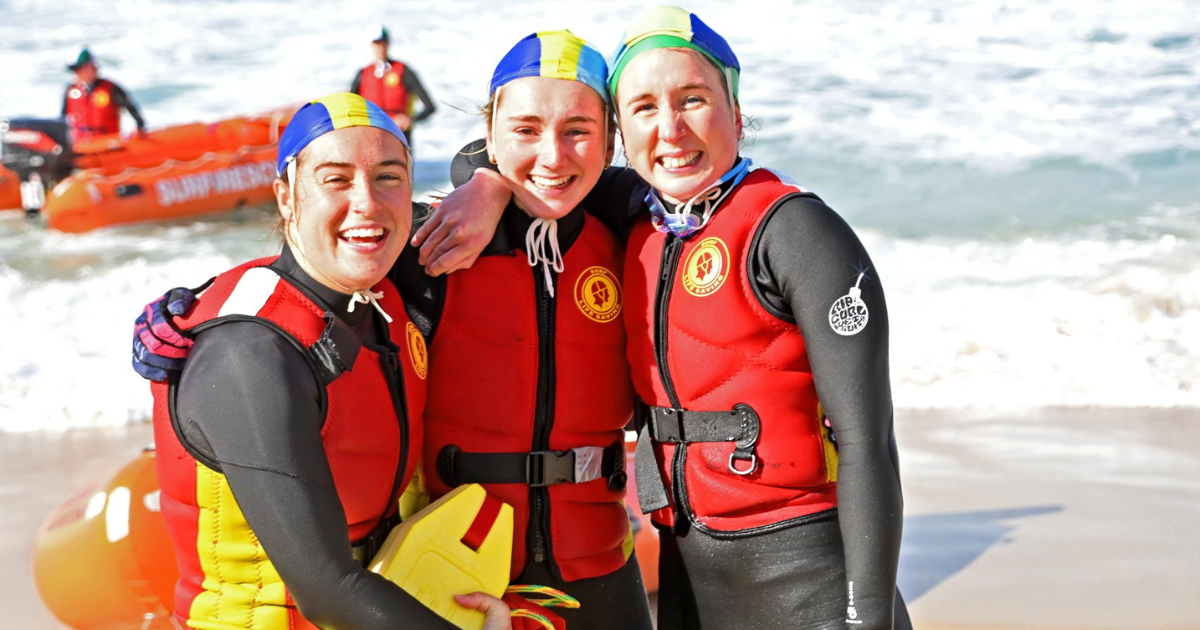 Davison, Hannan, Hooper went on to get bronze in the under 23 women’s tube meanwhile Bambrook, Cashin, Davison, Hannan, Peatling and Sullivan equalled that result in the open women’s teams rescue.

“Victorian lifesavers have a fantastic record of outstanding results at the Australian IRB Championships, and I am thrilled to say in 2022 we have continued this proud tradition,” she said.

“To see our Geelong and Surf Coast clubs perform so strongly, including an incredible four podium finishes from the Ocean Grove women’s teams is fantastic, and I extend my congratulations to everyone for their amazing efforts in Mollymook.” 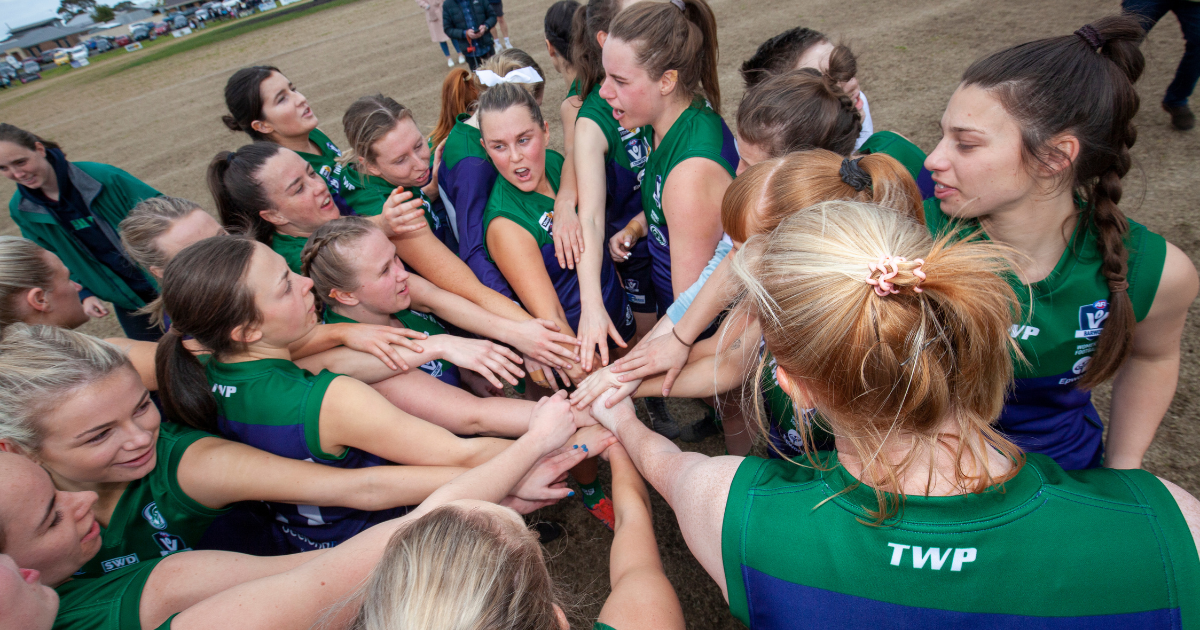 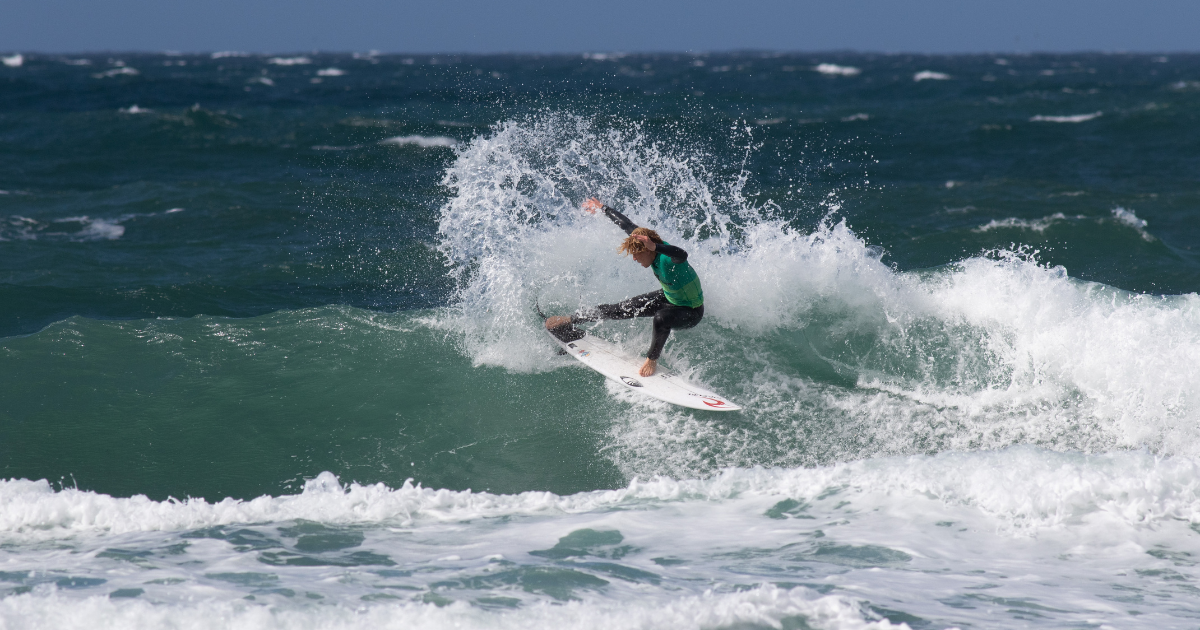 BY NATHAN RIVALLANDENTRIES have now opened for t [...]Read More... 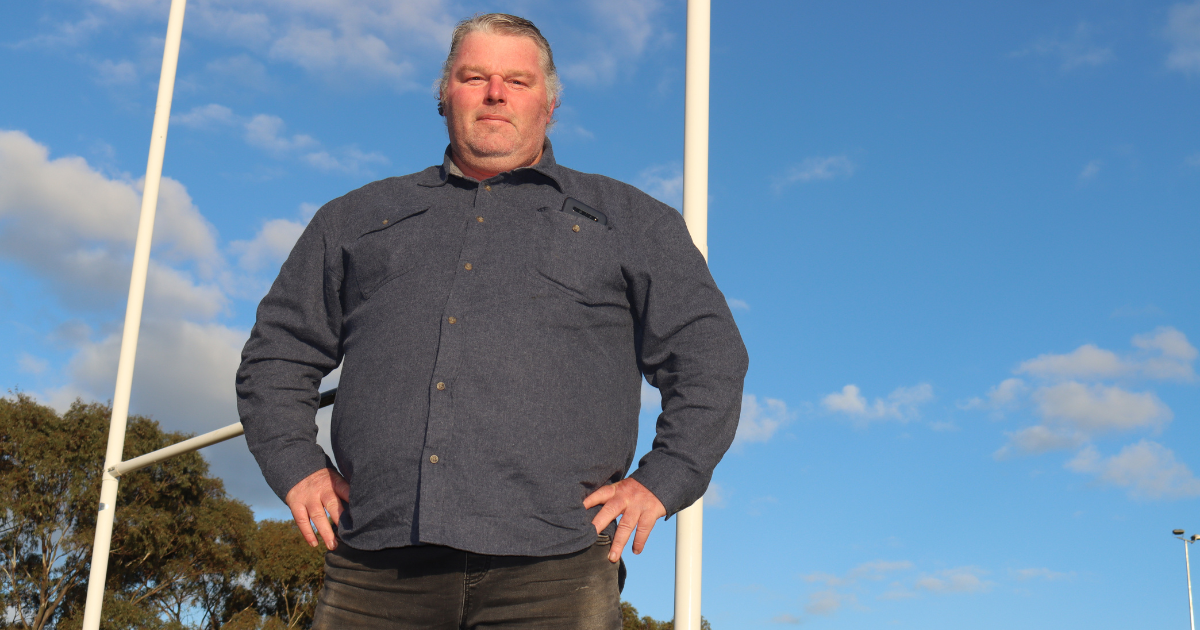