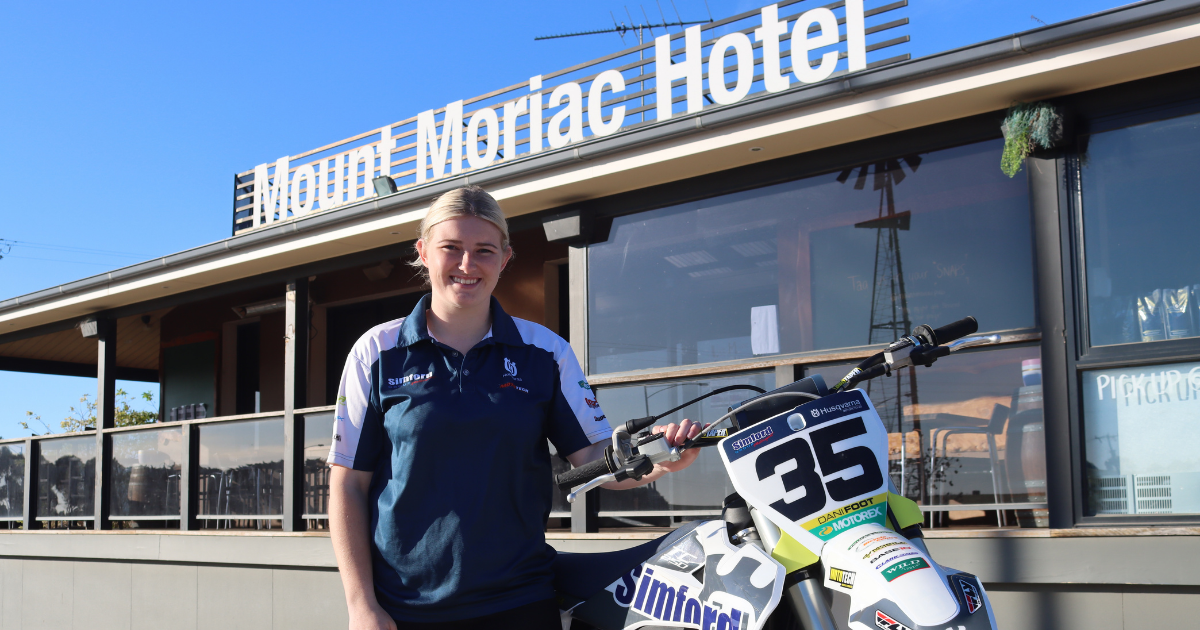 THE Surf Coast will again be represented this Queen’s Birthday long weekend at one of the world’s greatest desert races.

Moriac and Lorne locals Danielle Foot and Callum Norton will again return to Alice Springs to undertake the 460km trek to Aputula in the famous Finke Desert Race.

Returning to the bike is two-time reigning Kay Wharton Fastest Female champion Danielle Foot who will also aim to complete the “Finke double” alongside her dad Ashley which has never been done since 1976 when the race was first held.

“Obviously I’m a lot more in control on the bike so I’ll be handing all that control over to him as I’m the navigator in the car race with dad, but we’re both just super excited to get racing,” Foot said.

“In terms of the aim on the bike, it’s always nice to be recognised as the fastest female but the main goal on the bike is always to give it to the boys in the outright race and in my class.

“The aim is always to be the best no matter who it’s against.

“Spurring me on also is my awesome support crew as well as the awesome support network I have at home in Moriac, even some of my mates will be making the trip out to the race which is awesome.”

Twenty-one-year-old Lorne racer Norton will also be looking to do the same on the bike in mid-June as the young rider will gear up for his fourth race after securing a fifth place overall finish in 2021.

“Preparations for the race have gone really well so far and with borders no longer being an issue in terms of planning, this year’s race has a nicer and more relaxed feel about it,” Norton said.

“Confidence on the bike is pretty high at the moment and obviously the goal this year is to finish safely, but I’m definitely looking towards that podium. If not, top five I would be happy with.”

More than 600 racers driving bikes, cars and buggies are registered for this year’s race.

To keep up-to-date with Finke 2022, head to www.finkedesertrace.com.au. 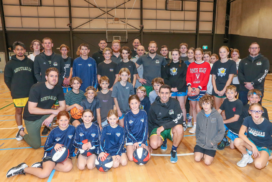 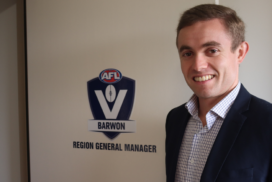