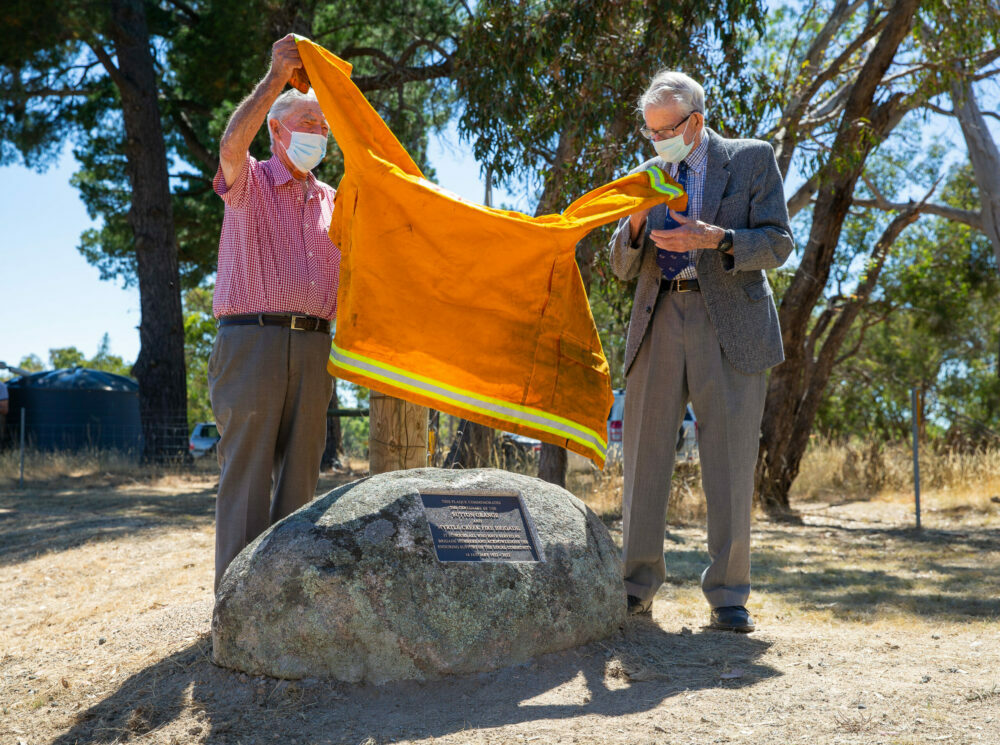 LAST Sunday was a special occasion for a humble community.

The Sutton Grange and Myrtle Creek Fire Brigade celebrated 100 years with the unveiling of a commemorative plaque.

Former brigade Captains and Lieutenants Bill Byrne and Mac Barty, who joined the brigade in 1943 and 1956 respectively were in attendance for the unveiling.

Ken Ellery, the son of the late Len Ellery, who current Captain Noel Davis described as the brigade’s greatest captain, was also in attendance.

“It’s good to see they’re still going strong,” Mr Ellery said. “It’s good to see he’s remembered, he did a lot for this district. He didn’t boast about it, he was a pretty modest bloke and what he did was not forgotten.”

Captain Noel Davis said celebrating 100 years gave members past and present a chance to reflect on the history of the brigade and the region, as well as look towards the future.

“When I would come home from school there would be 39 houses in our brigade area,” he said. “Now there are 140 homes in the same area and as our district grows, our need for more volunteers increases.”

He said the CFA has come a long way since only having one tanker and two fire beaters.

“From those humble beginnings our brigade assets would now be in excess of 1.5 million and we are to get a new shared medium tanker stationed at Myrtle Creek late next year to enhance the eastern end of our brigade area,” he said.

After the centenary celebrations, the CFA was called to two fires, marking the start of the brigade’s next century. 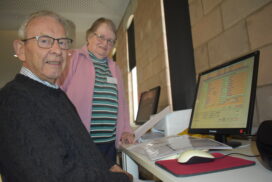 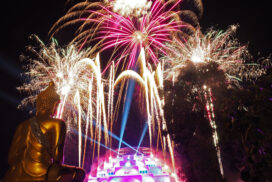 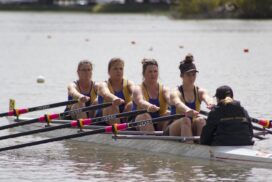