Going strong: Teacher John Pearce has been an educator for over five decades. Photo: PETER WEAVING

Eaglehawk citizen John Pearce has been honoured as the suburb’s citizen of the year for 2022.

The schoolteacher was recognised for his dedication to Eaglehawk Secondary College, and the wider community, over 50 years of service inside and outside the classroom.

“I’m very proud and very grateful that my name was put up and that I’ve been named as the citizen of the year,” Mr Pearce said.

While the honour fills him with pride, Mr Pearce said it also comes with a mix of emotions.

“To be perfectly honest I feel a bit embarrassed because I think there are so many other people out there that deserve such recognition,” he said.

Mr Pearce said the honour of being named Eaglehawk’s citizen was more a reflection of the community he’s worked in for the past five decades, rather than a personal accolade.

“I see it as recognition of a community that is progressive, compassionate, creative and full of good people,” he said.

Originally from the greater Melbourne area, Mr Pearce moved to Eaglehawk to begin his teaching career in the 1970s

Once he arrived in the suburb, the live-long educator aid her never looked back and was inspired by the people around him.

“I found Eaglehawk quite addictive. It’s an incredible community with some amazing people who have influenced me to become the person I am,” he said.

Never one to settle, Mr Pearce said his ambitions are constantly changing.

“I think as you meet people in life you start to modify what you believe is important and what you’d like to achieve yourself.”

Inspired by the students he has taught throughout his career, Mr Pearce said their challenges kept him motivated to be the best educator he could be.

“Knowing the battles they had to overcome of their disadvantage, illness or disability, or whatever it may be, they’re the heroes in my mind,” he said. 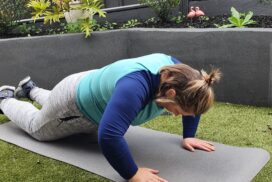 LIFELINE Central Victoria and Mallee is once again joining forces… 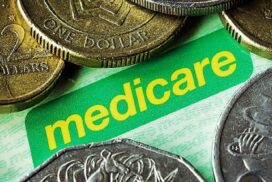 Listen carefully to any election discussions regarding Federal Government funding… 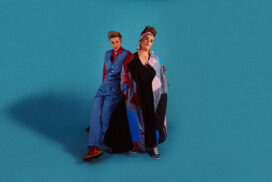