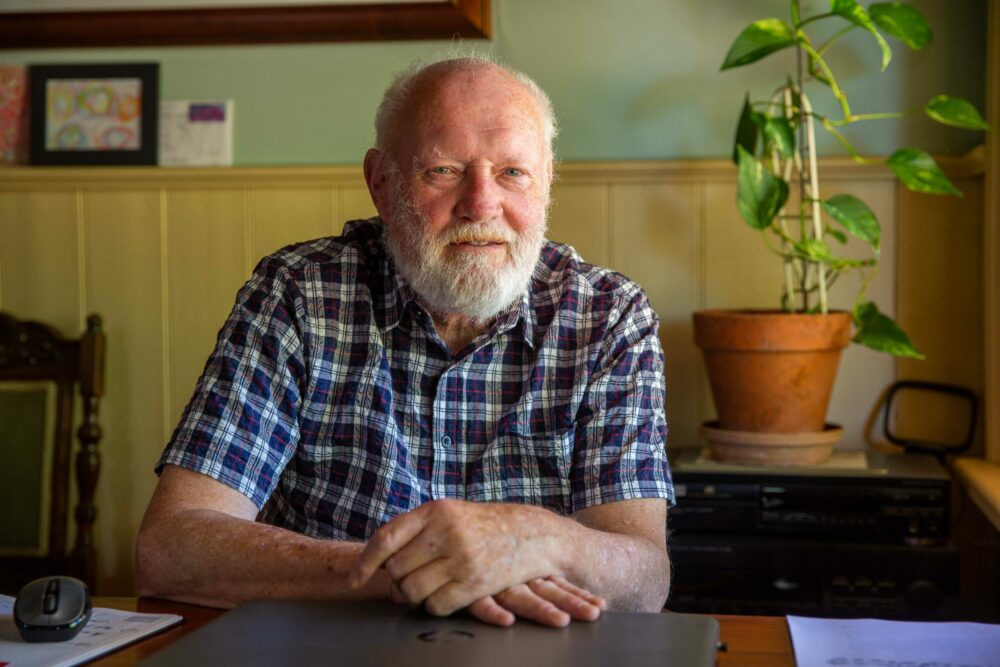 Advocate: Peter Cox has had his years of social change campaigning recognised with an Order of Australia Medal. Photo: PETER WEAVING

MAYOR of the City of Greater Bendigo is just one of the many hats Order of Australia Medal recipient Peter Cox has donned over his time.

“It’s always good to be recognised and I’d like to thank the people who put the nomination in,” he said.

“While it’s a personal award and I’m acknowledged for it, I want to acknowledge all the people in my life, because I’ve only been a small part of it.”

As a young adult, Mr Cox was drawn to statistics around the number of young people dying on Victorian roads.

Through campaigning, he was influential in several initiatives, such as mandatory seatbelts, lights on motorcycles, safety on country roads and clarifying what .05 blood alcohol concentration level meant.

He said the campaigns contributed to a 75 per cent reduction in road deaths in Victoria.

Over the years, Mr Cox said he learnt one major strategy that would impact all of his work.

“The most successful way to gain a meaningful outcome when working on social change is to involve the very people who the issue was most affecting,” he said.

After moving to Bendigo in the 1980s, Mr Cox became the manager of Future Employment Opportunities and advocated for employment and recycling enterprises.

He is a founding member of Empowering Eaglehawk, former president of the Rotary Club of Eaglehawk, and served as mayor for 2014/15.

Currently, Mr Cox is the president of the Bendigo and district branch of the National Trust of Australia, advocating on heritage issues and championing the history of the region. 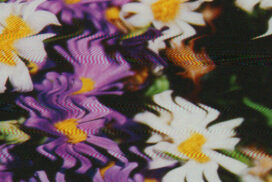 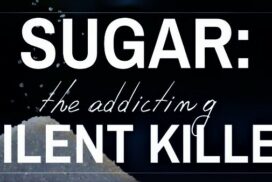 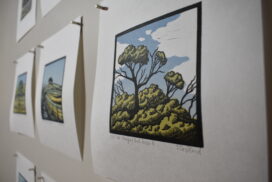