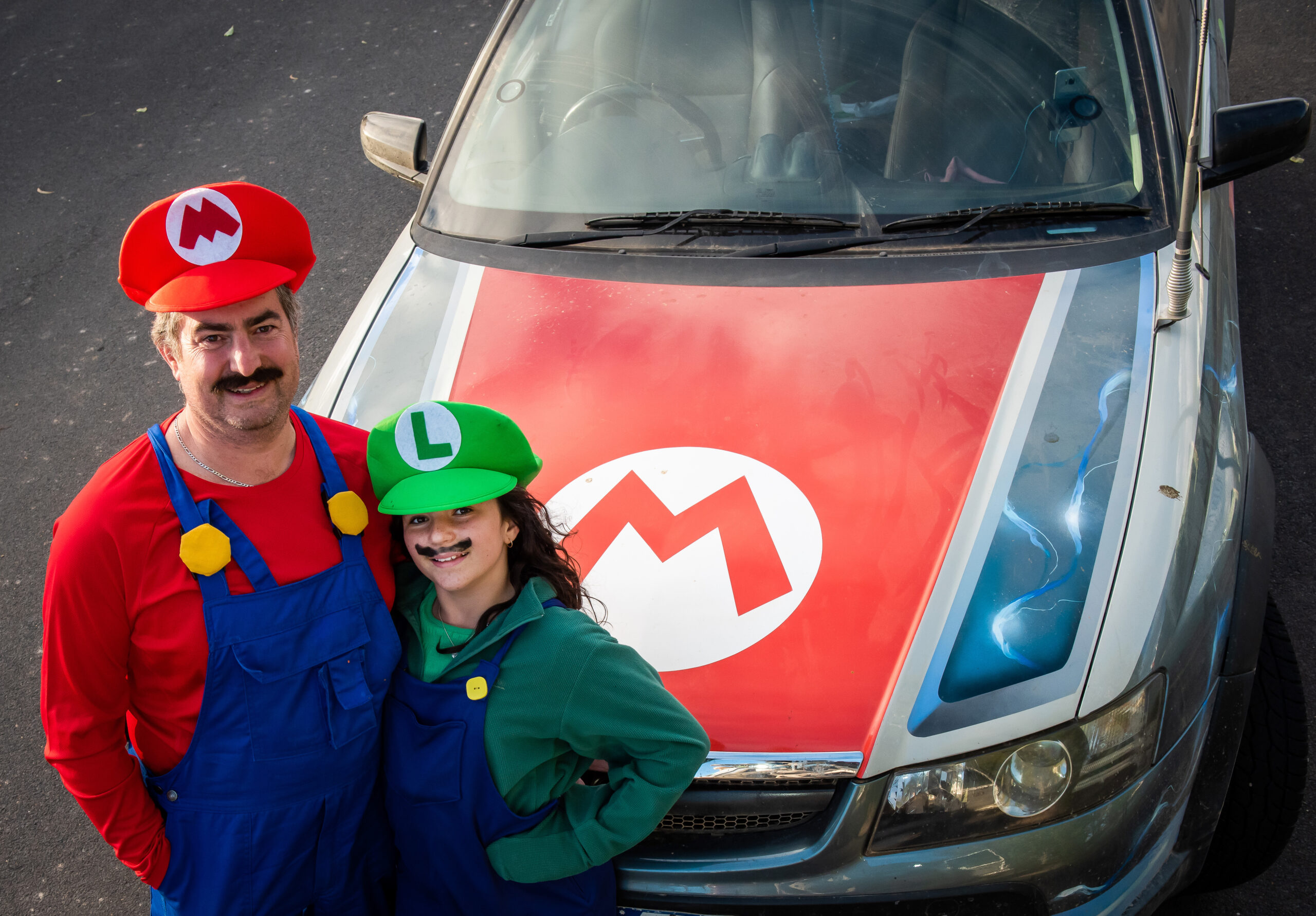 Super effort: Mark and Pia Stiebel went with a Mario Bros. theme for this year’s Variety Brats Bash, which finished in Bendigo on the weekend. Photo: BRENDAN McCARTHY

The Variety Brats Bash is an annual fundraiser for sick and disadvantaged children, this year stopping in Ballarat, Lake Fyans, Mildura and finishing at The Boardwalk in Bendigo.

Member of the organising committee Danny Morrison said after last year’s bash was cancelled, this one was very special.

“This year we’ve had to stick in Victoria which has been really good,” he said.

“Normally we disappear, but we wanted to keep some money in Victoria and in country towns and we didn’t want to run the risk of losing the event because we lost it last year.”

Mr Morrison said the overall goal of the teams was to raise $40,000 for children’s charity Variety.

Teams dealt with trucks getting stuck in embankments, doors being ripped off by trees and one family getting lost but quickly found.

Newcomers to the bash, the Bidwell family, said they can’t wait to return next year.

Neil and Melody and children Aaron and Elise said they planned to go to last year’s bash but had to wait 18 years.

The family from Diamond Creek had never done anything like it before and the kids relished the opportunity to venture across the Victorian countryside.

“It’s fun because we get lead to these places we don’t know and we can explore places and have fun things to do,” daughter Elise, 11, said.

Aaron, 12, said “exploring the different towns” was definitely the highlight.

Mrs Bidwell said for the family to get to go four-wheel driving for a good cause is something they don’t take for granted.

“You don’t get an opportunity to do this thing in your daily life,” she said. “You wouldn’t go out on these four-wheel drive tracks as a family if you were novices like us.

“Not many charities allow you to get involved at this level and meet new people and have unique experiences, you often just donate and that’s where it stops.

“This allows us to be immersed and meet other people connected to the charity.”

Planning is already underway for next year’s Variety bashes, keep an eye out on fundraise.variety.org.au for more information, or check out Variety Vic Bash on Facebook. 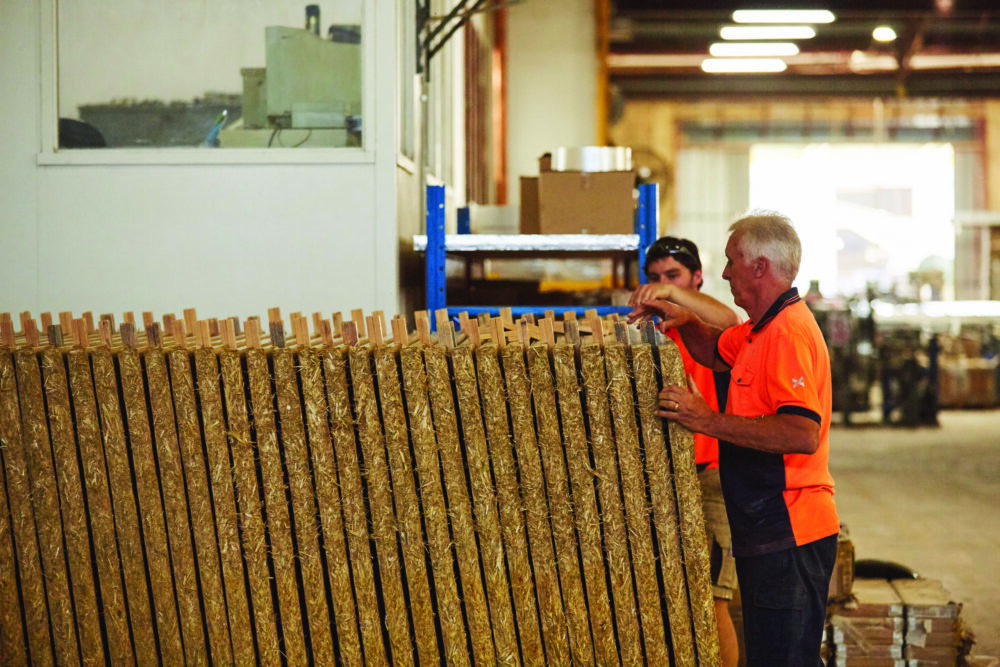 THIS year’s Premier’s Sustainability Awards have a Bendigo flavour, with… 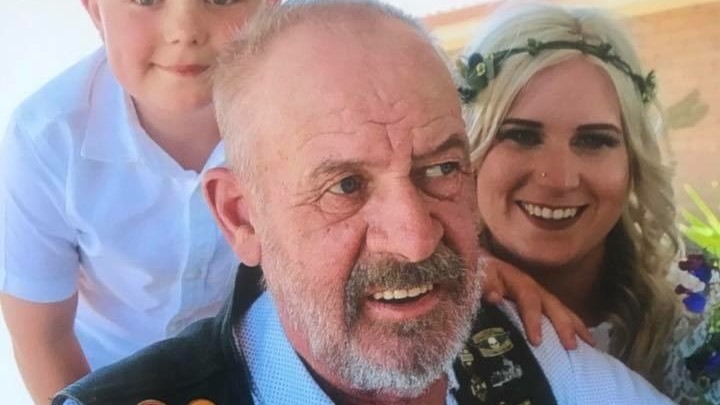 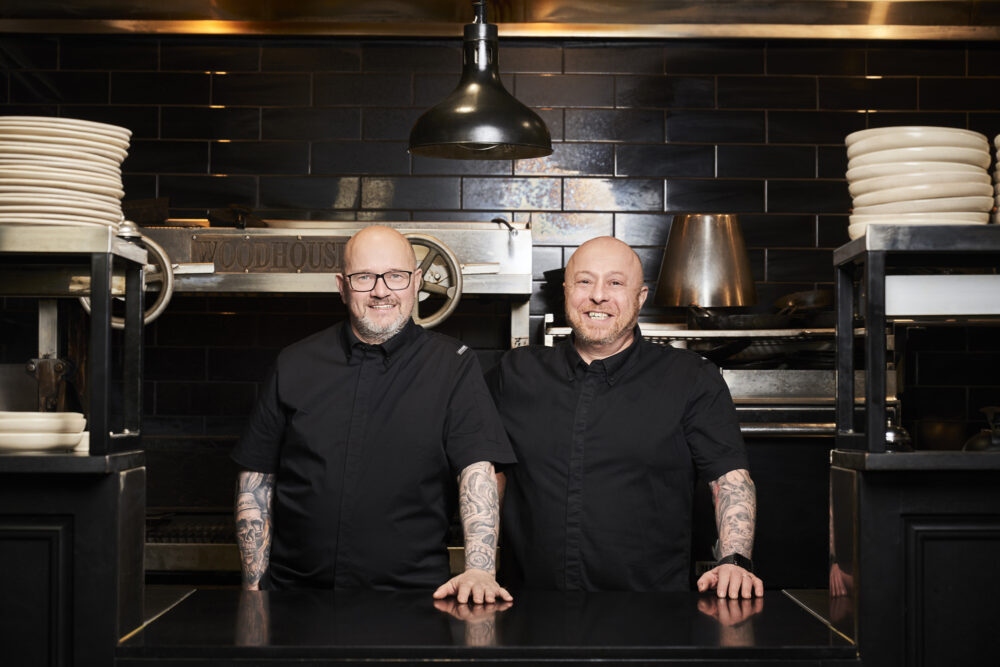 POPULAR steakhouse, The Woodhouse, has a new co-owner, as two…