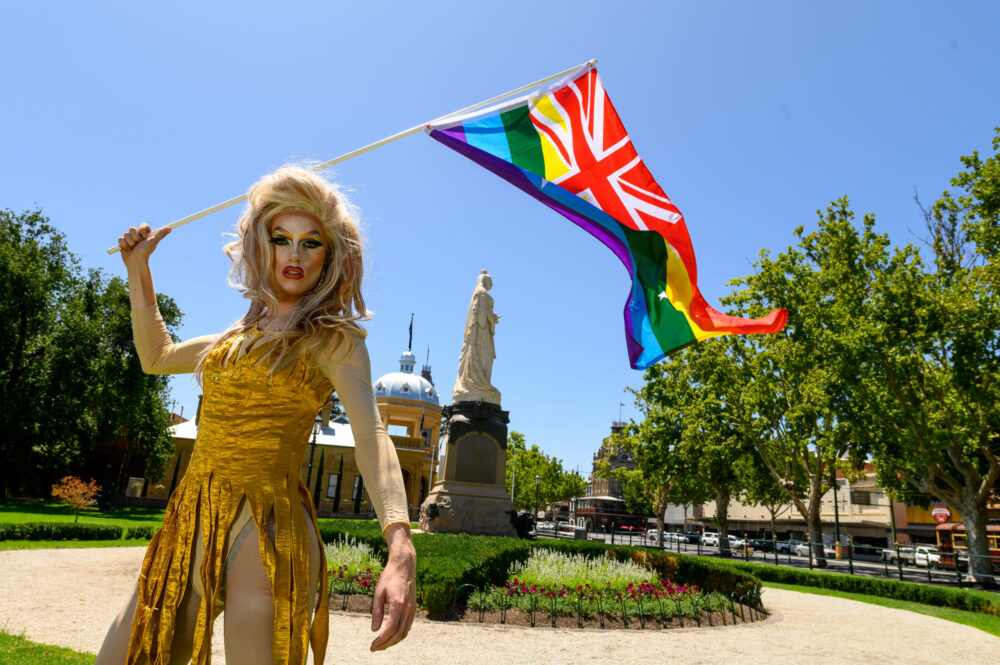 A MINI festival will take place on Saturday, celebrating forty years of the decriminalisation of homosexuality.

Director of Bendigo Pride Festival John Richards said the Pop Up Pride event coincides with Melbourne Pride, however the metropolitan edition has been postponed until next year.

“What we wanted to do is a real celebration,” he said. “It’s like a mini carnival day happening at the Bendigo Library gardens, the town hall and the library.”

It’s almost like we’re taking 12 things you might find at a festival and shoving them all into one five-hour period.”

Drag performers, including Bendigo’s own Deborah Triangle and Polly Filla will perform, as well as musicians Bill Barber and Sherri Parry.

Trove-style Gay Stuff Markets will run, the Trans clothing swap will take place in Town Hall, short films from the Bendigo Queer Film Festival will screen in the Bendigo library as well as the AIDS Quilt display from Thorne Harbour Country.

While 40 years may seem a long time ago, Mr Richards said the region has continued to increase its support for the LGBTIQA+ community.

“This region, even in the last five years, the way Bendigo has been welcoming to LGBTIQA+ people, and also the way the community is becoming more visible, it’s been really exciting,” he said.

“This sort of thing feels like it’s a logical first step, the Pride Festival gets bigger every year and there’s this great sense of this being a development and celebration.

“To think it’s only been 40 years since it was illegal to be gay, and now we can get married and have these events, it’s incredible how quickly that’s moved on.”

Mr Richards said there is more confidence in planning larger events, and the Bendigo Pride Festival will make up for lost time with its biggest event in years, next year.

“Pop Up Pride is a bit of a trial run to see how things go, there’ll be roughly 30 to 40 events over the three-week period and hopefully in January we’ll have a program out,” he said. 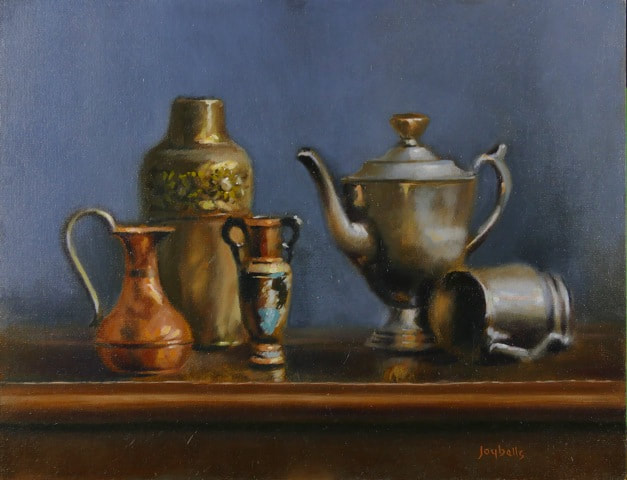 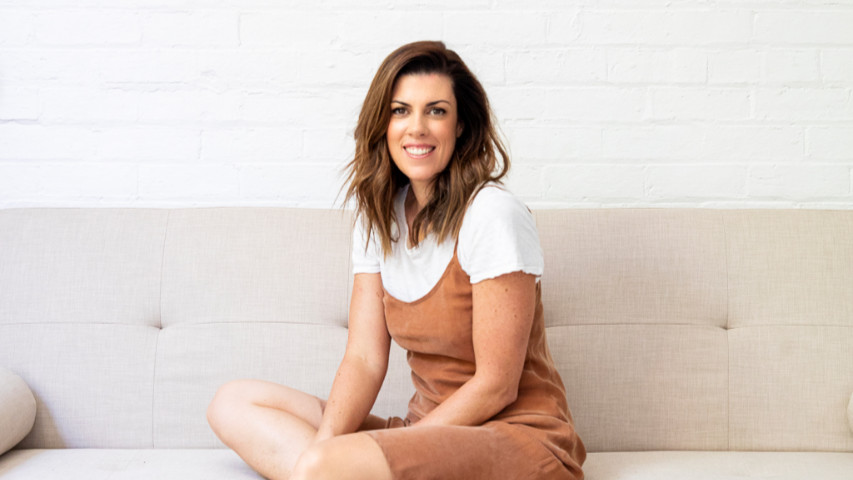 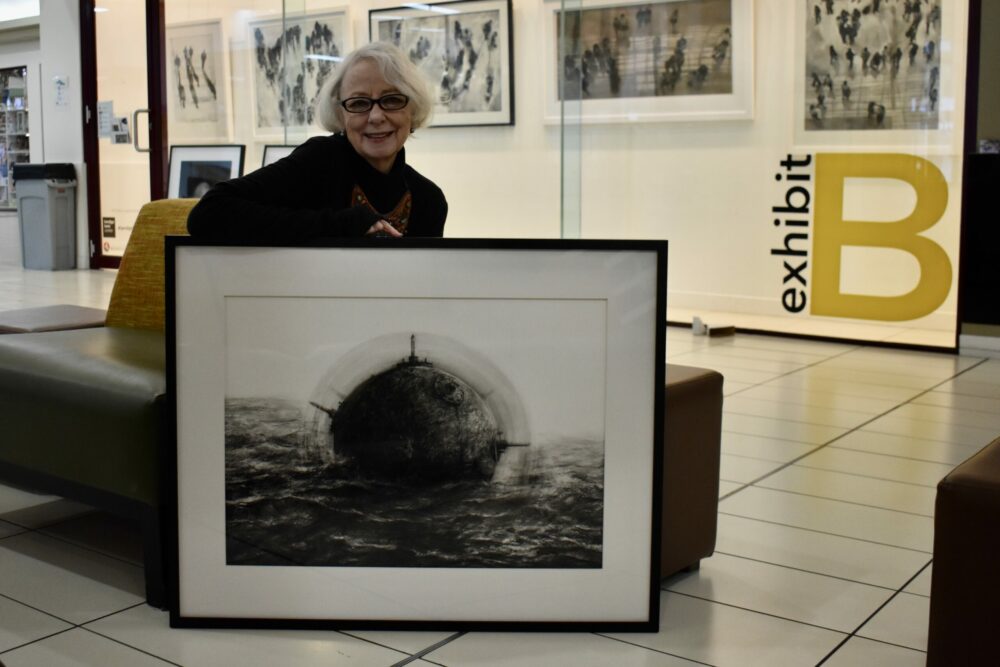