Oral focus: Heathcote Health has been leading advocacy on the fluoridation of the town’s water supply since. Photo: SUPPLIED

WHEN Heathcote Health CEO Dan Douglass took on the role in 2012, he didn’t realise the town’s water supply wasn’t fluoridated.

Since then, there’s been almost a decade of oral health promotion and advocacy to the State Government led by the community.

Mr Douglass said a few years ago students from La Trobe University completed research in the area, which showed tooth decay levels for children were worse in Heathcote than the state and local average, and people older than 55 had fewer teeth.

“Their research demonstrated that fluoridation is the best available intervention from a population health perspective to prevent tooth decay,” he said.

Recent upgrades to Coliban Water’s treatment plant in Heathcote have made fluoridation possible, however the process requires $920,000 from the State Government.

At last week’s council meeting, City of Greater Bendigo councillors voted unanimously to advocate for State Government funding in the lead up to the election in November, noting it is too expensive for the municipality to fund itself.

A Department of Health spokesperson said they welcome the City’s interest and support.

“Oral health is important to a person’s overall health, and water fluoridation helps to reduce preventable tooth decay across the population,” the spokesperson said.

The department has an oral health action plan, which aims to increase water fluoridation access in rural and regional communities from 87 percent to 95 per cent by 2030.

Mr Douglass said he has written to different ministers for health on several occasions, each time to no avail.

“We’re not frustrated, we just want to know what the process is and put forward a case,” he said.

“We understand there is competing priorities for funding, and we just need to present as positive a case for fluoridation as we can.”

According to the SEIFA index for disadvantage 2016, Heathcote was ranked fourth for most disadvantaged in Greater Bendigo.

“We’ve got a number of people that are disadvantage socio-economically and we’ve got the added issue of distance to public dental services in Bendigo,” Mr Douglass said.

“Fluoridation of the water supply here would be a significant improvement to the health of our population.

“The people that might object to it, they’re probably on tank water anyway so there’s that opportunity in rural areas if you don’t agree with town water being fluoridated you’ve got your own options to take.” 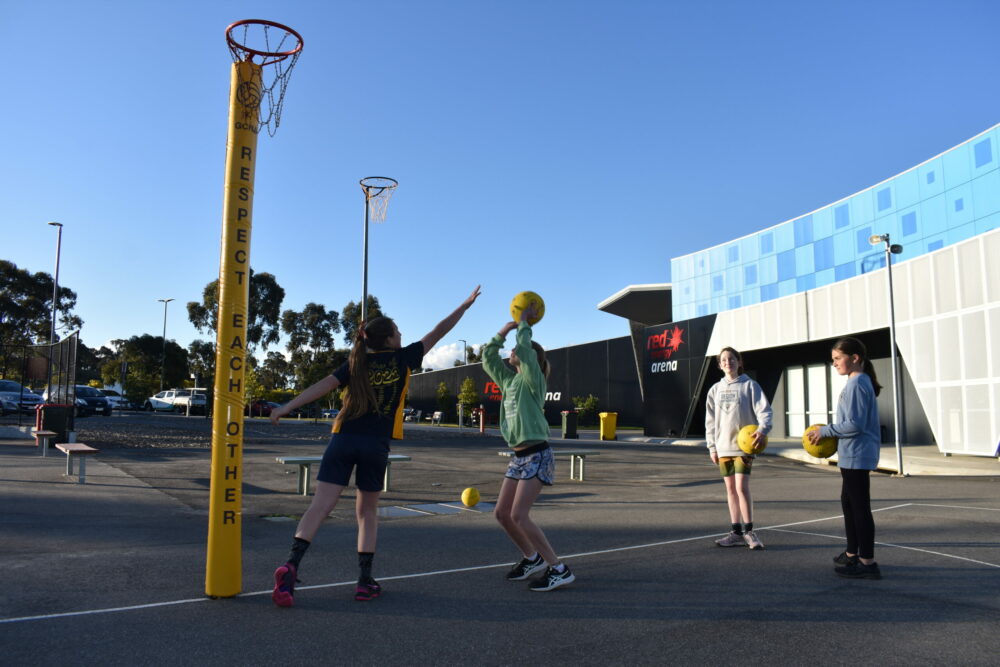 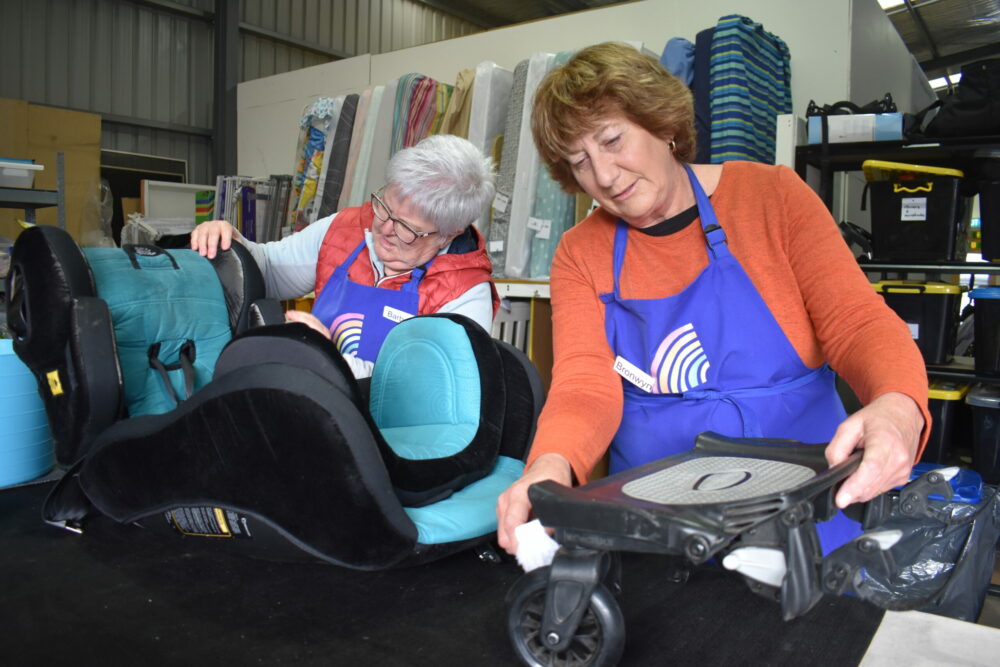 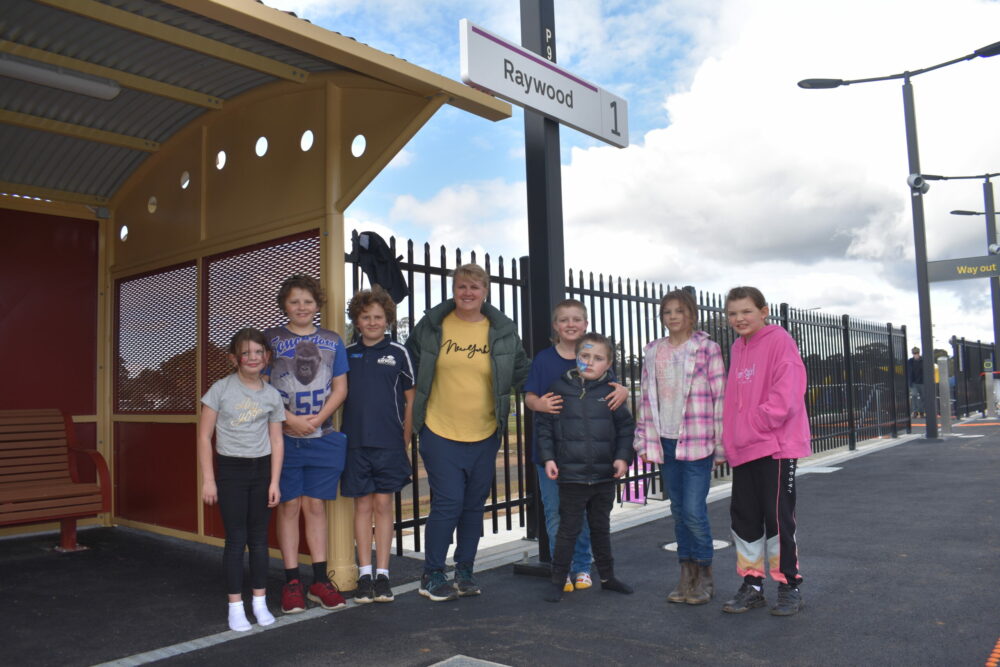