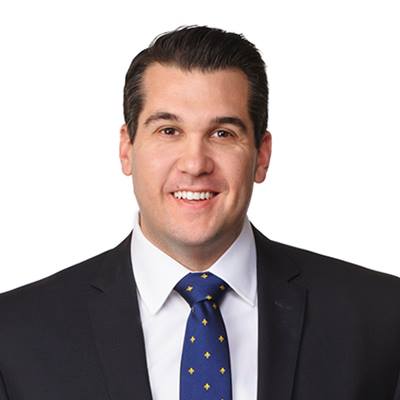 The Federal Assistant Treasurer and Minister for Housing, Michael Sukkar, has ruled out Government intervention with policies to soften the housing bubble.

The total value of residential dwellings rose by almost four-hundred and fifty billion dollars in the March quarter to surpass eight trillion dollars for the first time, according to the ABS.

The Australian Bureau of Statistics’ Residential Property Price Indexes across eight capital cities in Australia have revealed that the total value of Australia’s 10.6 million residential dwellings rose by $449.9 billion to almost $8.3 trillion in the March quarter.

That growth marked the largest rise on record for this series, while this is the first time that the total value of residential dwellings has surpassed $8 trillion, ABS head of prices statistics Michelle Marquardt said.

Of the total value of residential dwellings, $7.9 trillion was owned by households, according to the ABS numbers.

The release of ABS’ figures has followed the release of data from CoreLogic in May, which revealed that the total value of home dwellings has surpassed the $8-trillion mark for the first time to total $8.1 trillion.

However, in September 2020, ABS figures pointed to COVID-19-induced housing market weakness across the capital cities, sparking off a $98-billion slide in the total value of residential dwellings to $7.1 trillion.

Meanwhile, residential property prices registered its strongest quarterly growth since the December 2009 quarter, rising by 5.4 per cent in the March 2021 quarter.

Ms Marquardt said that this was the first time that the average price of dwellings had surpassed the $1 million mark in any state or territory.

Meanwhile, CoreLogic’s Daily Home Value Index in its auctions summary for the week ended 13 June revealed that home values across the combined five capital cities rose by 10.9 per cent over the year to date, and 10.2 per cent over the last 12 months.

Home values recorded a monthly rise of 1.9 per cent and a weekly rise of 0.5 per cent, according to CoreLogic.

The Federal Assistant Treasurer and Minister for Housing Michael Sukkar has ruled out Government intervention with policies to soften the housing bubble, stating that the issue lies with housing supply, which he said is the states and territories’ responsibility.

Responding to questions from the media about whether the Federal Government should intervene with policies to tackle rising house prices by, for example, reducing investment incentives, Mr Sukkar responded, “we won’t”.

Mr Sukkar said, “that unlike the Labor Party, we don’t think that the housing market needs to be taxed anymore.”

“States and territories have the primary responsibility for supply.”