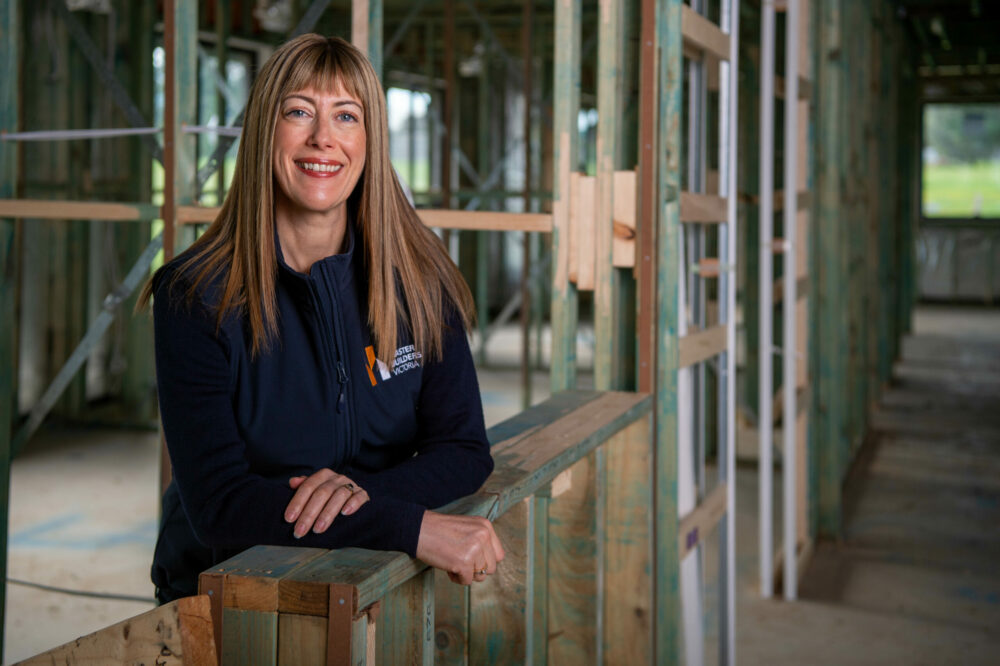 MASTER Builders Victoria has said the latest updated building forecast data shows the state is well ahead of the national pack, recording the highest number of detached house building approvals over the past year.

As of February 2021, Victorian approvals accounted for more than 30 per cent, or one third of all new detached house approvals in Australia, well ahead of New South Wales, which accounted for just 21 per cent of approvals.

MBV CEO Rebecca Casson said while the data was a pleasing confirmation of the demand in the residential market, other areas in the sector appeared to not be sharing the same good fortune.

“Civil construction is generally doing well, with several major infrastructure projects driving activity forward, but high-density housing and non-residential building appears to be struggling amidst the changes in the economic environment over the past year,” she said.

“The impact of the pandemic on overseas migration into Victoria has been massive.

“With Victoria normally a major target for international students who tend to stay in high-density accommodation, that market has virtually come to a standstill.”

In the three months to February 2021, the volumes of new approvals for apartment and unit buildings in Victoria was down 59 per cent on the previous year.

“That’s a huge hit on what had been a solid market sector, and which will undoubtedly take quite some time to recover,” said Ms Casson.

“We’re also witnessing a decline in Victoria’s labour market as Victorians appear to have headed out of the state after the pandemic damage to our local economy.”

Villawood Properties Executive Director Rory Costelloe said that Victoria’s strong performance with house building approvals is due to a combination of the First Home Owner Grant, stamp duty exemption and HomeBuilder, but the challenges in other areas were on going.

“High-density building is low, because there are no Asian students and there’s no incentive to buy high-density,” Mr Costelloe said.

“There’s no stamp duty exemption for buying off the plan, it was abolished, so why buy apartments before they’re built, especially if their quality is sometimes questionable?

“With no incentives to buy before they’re built, and no-one buying off the plan, the banks won’t finance high-density building because they haven’t got any pre-sales, so everything comes to a complete halt.”