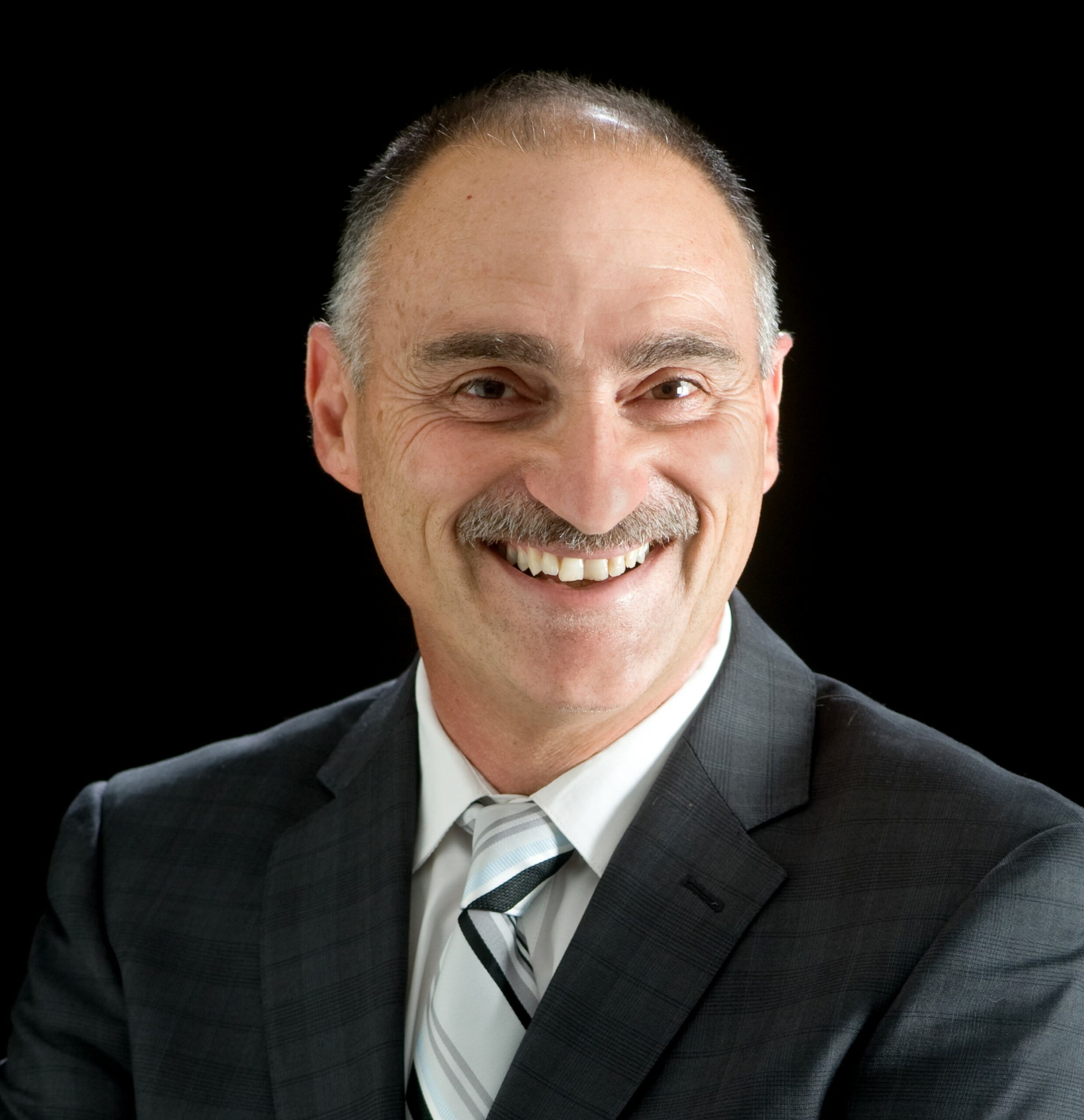 PIPA Chair Peter Koulizos said that the cash rate was currently at a record low, with many people believing that this was the predominant reason for the strong market conditions across the country.

New analysis of cash rate changes over the past two decades has found that property price growth is less dependent on low interest rates than commonly believed, according to the Property Investment Professionals of Australia.

PIPA Chair Peter Koulizos said that the cash rate was currently at a record low, with many people believing that this was the predominant reason for the strong market conditions across the country.

“While the cost of borrowing has never been cheaper, when the cash rate is exceptionally low it means that the economy needs some extra financial stimulation, which has been the case pretty much since the GFC way back in 2008 and beyond,” he said.

“The current market conditions are unusual, given markets are rising in lockstep around the country, but this is predominantly due to extremely strong demand from buyers and a low supply of property for sale, rather than the fact that the cash rate is really only marginally lower than it was before the pandemic hit.”

Mr Koulizos said while the cash rate will start to increase once the national economy improves, that didn’t mean that prices would suddenly fall, or even stop increasing, in many locations.

“Homebuyers and investors need to understand that market conditions are determined by a number of factors, with interest rates being just one,” he said.

“Demand versus supply is an important determinant, as is the strength or weakness of a local economy, plus internal, interstate, and international migration patterns.

“However, supportive lending conditions are also vital because if good borrowers can’t access finance to purchase properties – like what occurred from 2017 to relatively recently – then there is less competition for dwellings, and prices remain subdued.”

From September 2016 to September 2019, when the cash rate was just 1.5 per cent, the weighted average across eight capital cities saw the established house price index increase by just 1.24 per cent over the period, according to the ABS data.

Likewise, between September 2013 and December 2014, the majority of capital cities experienced moderate price growth at a time when the cash rate was 2.5 per cent – a historic low at the time.

“What my analysis showed is that low interest rates don’t light a fire under property prices,” Mr Koulizos said.

“Sure, sometimes prices in some locations might start to strengthen at the same time as interest rates are low, but this is usually due to a number of other economic factors being in play, such as strong population and jobs growth, or simply more demand than supply.”

From June 2002 to September 2003, which was an extended period of no- to low growth as a result of the 1990s recession, featured Federal Government stimulus as a consequence of the introduction of the GST, including very generous first home buyer grants, Mr Koulizos said.