THE board of the Real Estate Institute of Victoria has elected respected real estate agent Richard Simpson as its president, through to October 2022.

A partner of W. B. Simpson & Son, a North Melbourne-based residential, commercial and property business, Mr Simpson has served as a director of REIV since 2015.

He has previously been elected REIV president in 2017 and 2018 and has served two terms as senior vice-president.

Other REIV leadership appointments made at this week’s board meeting include Mornington Peninsula agent Andrew Meehan as senior vice-president and former president Leah Calnan as vice-president.

“I’m committed to continuing the hard work of past president Adam Docking as our organisation continues to build a strong and sustainable property sector in Victoria,” Mr Simpson said.

“We have a lot of work to do to effect sound public policy during a year that brings Federal and State government elections.

“I look forward to working with REIV CEO Quentin Kilian and his team, as well as liaising closely with our national entity the REIA, as, together, we seek to serve the best interests of our members and promote fairness and transparency for all participants in the sector.” 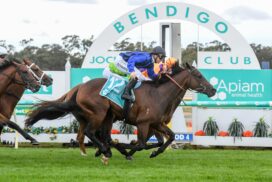 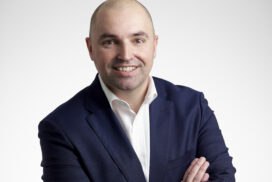 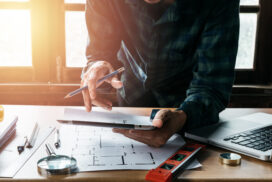