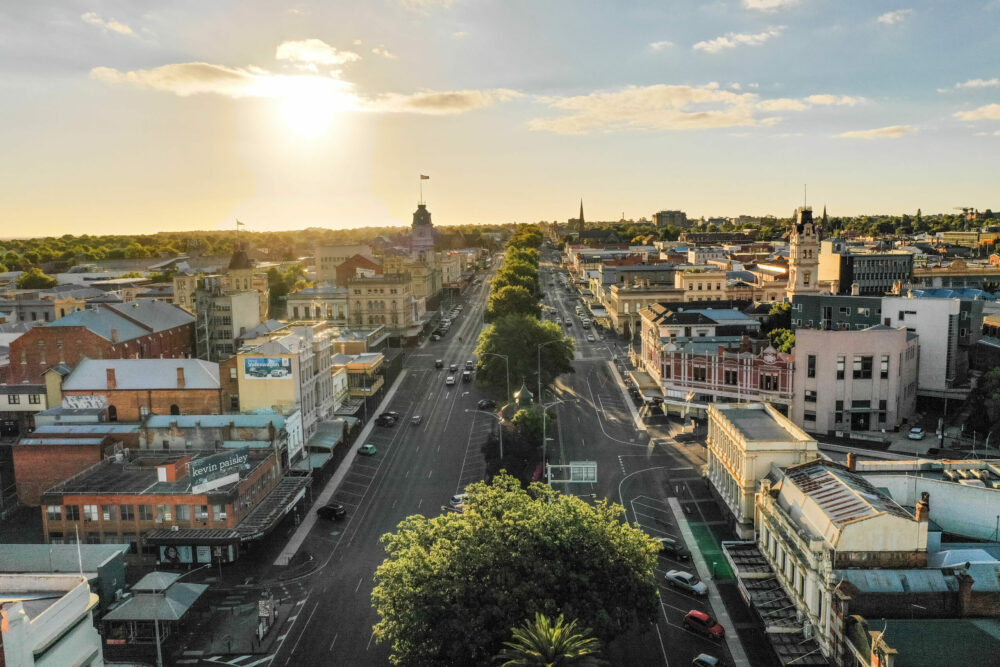 Ballarat has led regional Victoria in declining property values, with a 0.6 per cent drop during May.

Property values in Ballarat went backwards over the month of May, according to CoreLogic, and could fall further if interest rates increase again, according to a new report.

House and unit values in the region declined by 0.6 per cent over the month or about $3500 to sit at a median price of $606,240 according to the latest CoreLogic Hedonic Value Index update.

The May result marks the first time Ballarat’s dwelling values have fallen since October 2020, when a monthly value change of -0.3 per cent and a quarterly change of -0.5 per cent was recorded.

Though prices have increased by 11 per cent over the past year in the region, the latest period of negative growth indicated the beginning of a downward trend, according to CoreLogic’s head of research Eliza Owen.

“I think we’re definitely starting to see the slowdown reach the regions, the rate of acceleration in the downturn is picking up,” she said.

Ms Owen said that interest rate increases in the wake of the Reserve Bank of Australia’s decision to lift the official cash rate had likely contributed to the negative growth trend, and would continue to do so.

“I think if this month’s read is anything to go by then a further increase in interest rates would put more buyers off and again start to accelerate the downturn in regional Australia,” she said.

“Generally when you have a successive lift in interest rates it does put more downward pressure on prices.”

Regional Victoria and regional NSW had borne the brunt of price drops in May, likely due to their more expensive real estate prices, she added.

Ballarat recorded the worst performance of all regional Victorian markets, with the Bendigo and North West regions also recording negative growth figures of 0.1 per cent and 0.4 per cent respectively.

Dwelling prices across regional Victoria grew by 0.4 in May, according to CoreLogic. 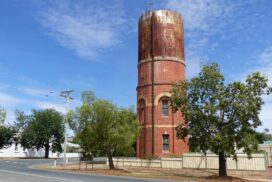 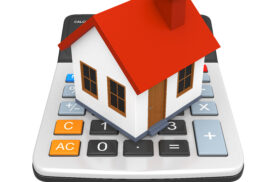 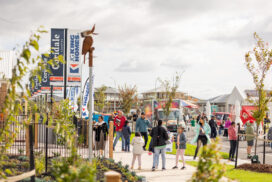