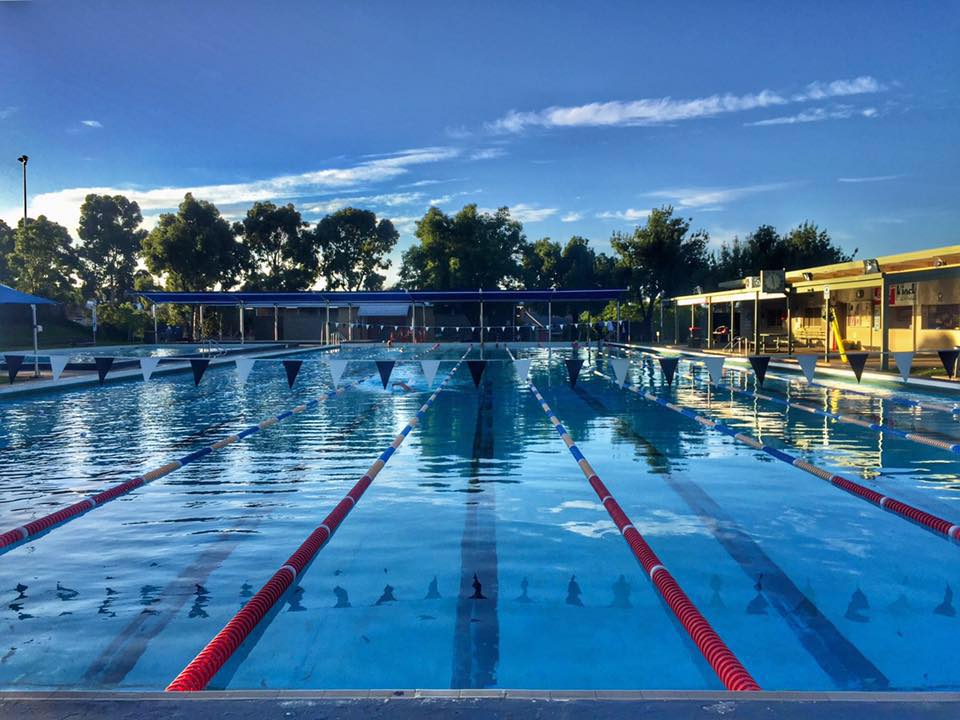 The size of East Bendigo is approximately 11.2 square kilometres with the population recorded 2011 was 2153 people and by the 2016 Census it was down to 2100 showing a population decline of 2.5 per cent in the area during that time.

East Bendigo, a residential and industrial suburb, is east of the Bendigo to Echuca railway line and north of the McIvor Highway.

It extends north to the suburb of White Hills, but the actual White Hill (231 metres) is in East Bendigo.

The railway has a line running west to Kerang and until 1958 was also the junction for the line from Heathcote to Bendigo.

The railway junction made it a convenient transport point for livestock shipped to the Bendigo saleyards in Charleston Street.

The saleyards had an adjacent council abattoir and the Victorian Co-op meat freezing works (1922) in Strickland Street.

There were other industrial activities like the Charleston Street sawmill, the Bendigo flourmill (1912), a hardware supplies yard and a council road-making depot.

The increased population led to a primary school opening in Strickland Road in 1916.

After World War I a progress association was formed which helped to get a swimming pool built in 1931, made of red gum sides and a sand base, near the saleyards.

All the major industrial activities have departed, the saleyards were relocated to Maiden Gully, west of Bendigo, the abattoirs closed in the 1970s; the railway workshops, which employed over 400 workers making and repairing locomotives and rolling stock in the 1980s, were downsized in the 1990s and strangled into closure in 2002.

CoreLogic data indicates that the predominant age group in East Bendigo is 20-29 years with households in East Bendigo being primarily childless couples and are likely to be repaying $1000 – $1399 per month on mortgages. In general, people in East Bendigo work in a professional occupation.

East Bendigo’s earliest large industrial site was the Victorian Railways workshops, constructed in stages from 1911 to 1917.