The regions being loved to death 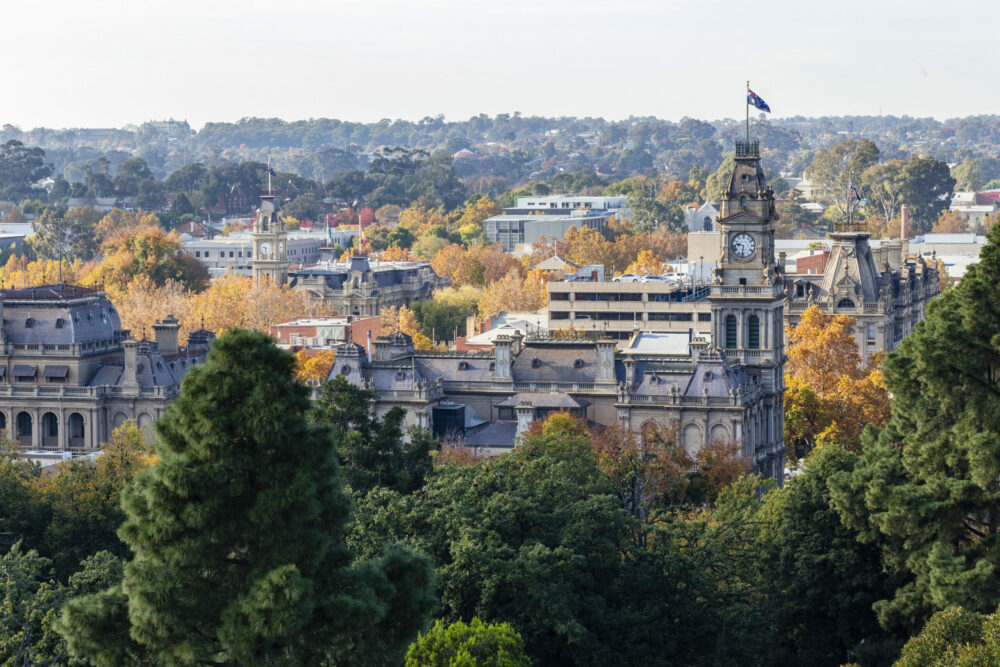 Since the pandemic began, regional areas have seen a faster deterioration in affordability than the cities.

Regional affordability in regional areas has come under pressure from multiple factors according to the Housing Industry Associations latest Housing Affordability Index.

The index is calculated for each of the eight capital cities and regional areas on a quarterly basis and takes into account the latest dwelling prices, mortgage interest rates and wage developments.

“Housing affordability has deteriorated over the past year as house prices rose faster than the capacity of the typical household to repay a mortgage,” HIA economist Tom Devitt said.

“Affordability deteriorated across all states and territories, including both the capital cities and their surrounding regions.

“Over the past two decades, housing affordability was a greater challenge in Sydney and Melbourne than the rest of the country.

“Yet since the pandemic began it is the rest of the country that has seen a faster deterioration in affordability.”

This is not a surprising outcome given the rapid exodus of population out of Sydney and Melbourne to other states and regions.

Melbourne recorded a loss of 4800 people to the regions in the most recent quarter and 4200 in the previous three month reporting period.

Sydney and Melbourne have also suffered disproportionately from the closure of international borders and the associated loss of overseas migrant, student and tourist arrivals.

“Despite this deterioration, housing is still broadly more affordable than the average of the past 20 years, due to the record low interest rates making it easier to service a typical mortgage,” Mr Devitt said.

She pointed out that the median house price rise in the regions was partly driven by a decrease in the volume of listed properties.

After decreasing drastically in early to mid-2020, new listings were on the rise again, but overall stock is still lower than in recent years.

This increase in demand outstripped supply and resulted in scarcity, thus a rise in sale prices as more people competed for fewer listed properties.

The index shows that affordability in Sydney and Melbourne declined by just 3.3 per cent and 3.8 per cent respectively while regional Victoria declined by 6.5 per cent.