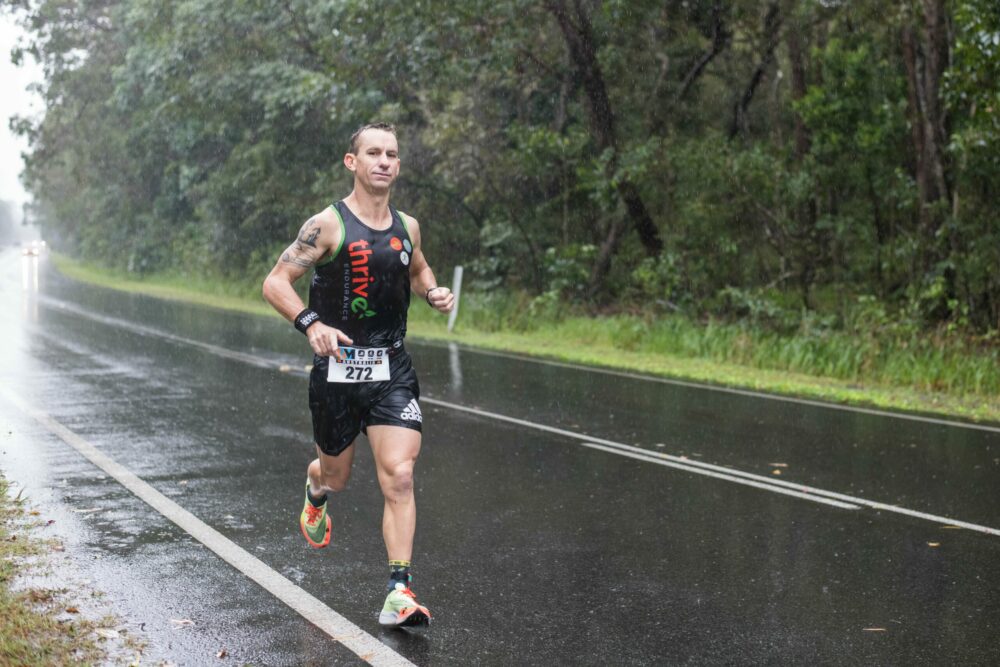 The endurance athlete won the three-day Ultraman event in Noosa in May, the longest triathlon event in Australia consisting of a 10-kilometre swim, 420 kilometres of cycling and an 84-kilometre run.

Brown finished third in the event last year, and said it was his preparation that led him to take out the 2022 race.

“It was a huge relief just to get to the finish line,” he said. “I was probably a little bit more comfortable than other athletes having raced the year prior.

“The first year I came third, but this year I probably put a lot more preparation in which enabled me to get myself in top positions after day one and day two, going into day three I knew I had to beat one athlete by four minutes.

“At the end I was pretty comfortable, I think I had 10 minutes over [second place]. It was a huge relief once I finished the event but it’s days after where you sit back and acknowledge the feat I achieved.”

Brown said while endurance racing may not be as big a sport as football or netball, it’s important that the Bendigo Sports Star Awards have acknowledge it.

“It’s great for the sport to get a bit of recognition, it is a growing sport,” he said.

“It’s extremely overwhelming to be nominated and achieve the award. I can’t thank everyone enough and I think it’s good for the sport going forward.”

Brown said he will rest his body before taking on ironman events in New Zealand and Busselton, Western Australia and aims one day qualify again for the world championships like he did in 2018. 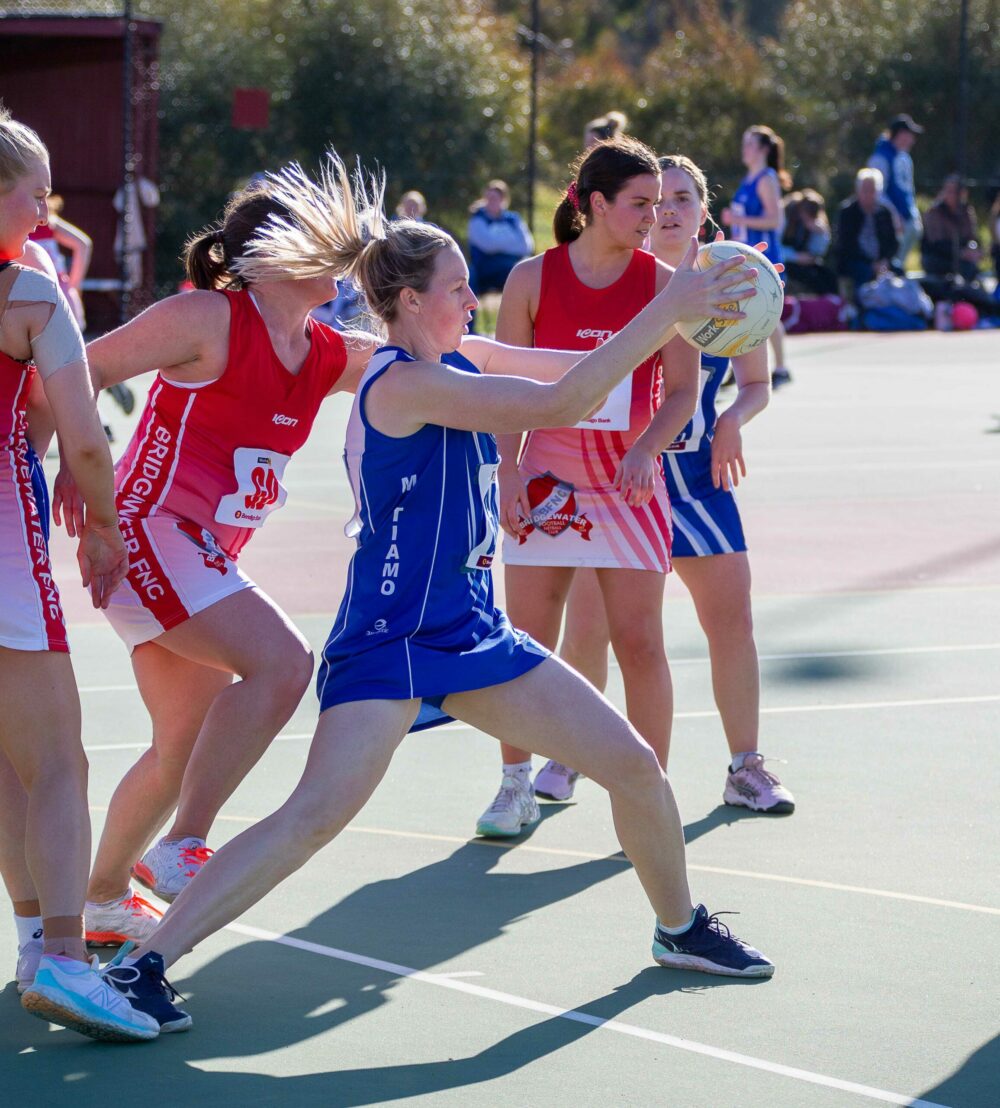 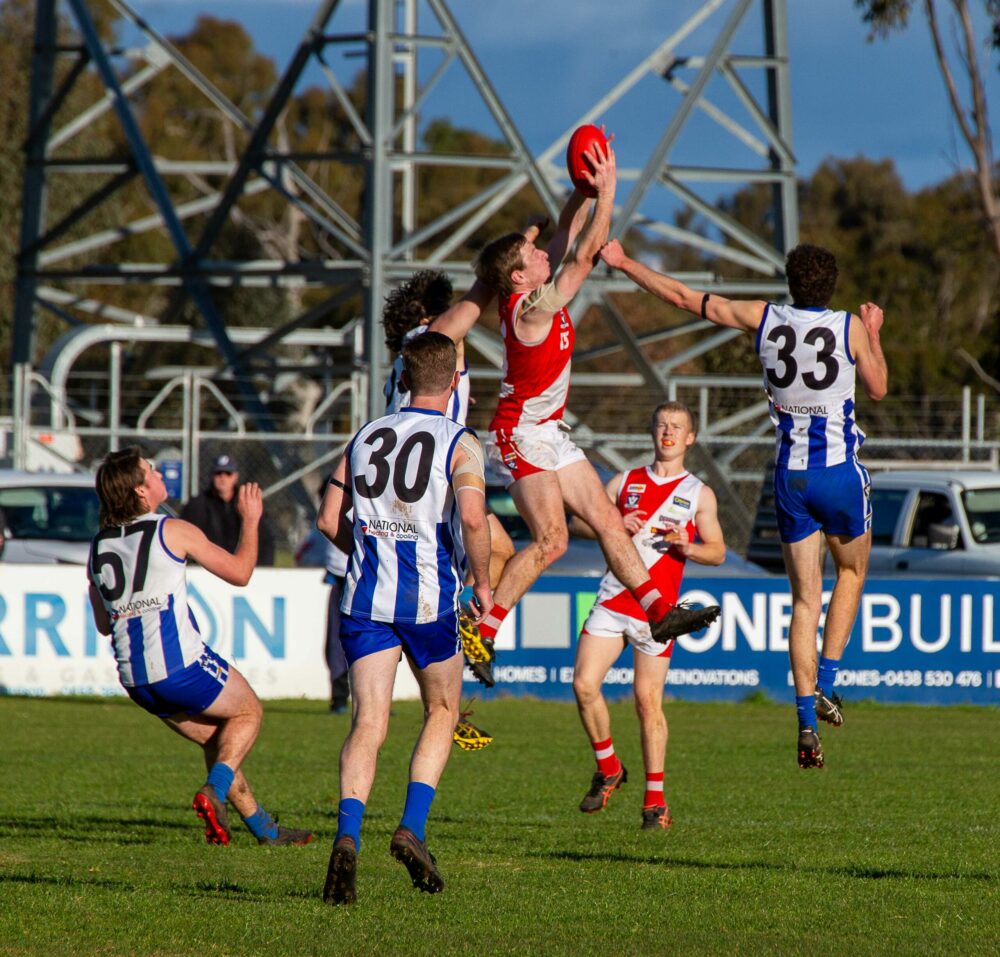