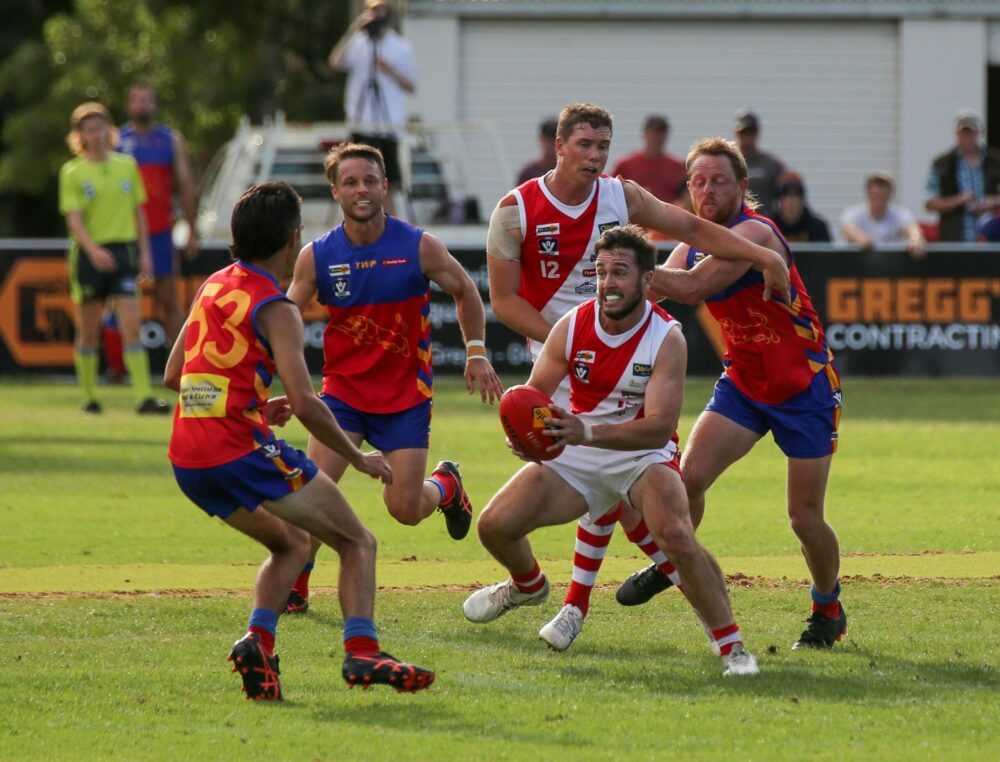 Previously: When Marong and Bridgewater met in round two the Panthers came away with a big win, now the battle heads up the Calder. Photo: FILE

AFTER kicking thirteen goals in Marong’s latest win, Brandyn Grenfell will lead the Panthers in this Saturday’s round 11 clash with Bridgewater in the Bendigo Bank Loddon Valley Football Netball League.

Grenfell has booted 71 goals to be a runaway leader for the league title.

He will have taken up plenty of planning by Bridgewater coach Rick Ladson in the lead-up to the clash between second and fourth.

Grenfell kicked six goals in Marong’s home win against the Mean Machine in round two and now has Kain Robins back in the forward 50-metre arc.

Bridgewater faced a 33-point deficit at half-time against the unbeaten Pyramid Hill at Mitchell Park and worked hard in the final hour to only be outscored by two points.

In their quest to upset the Panthers, the Machine will look for big games from the likes of Harry Donegan, Tyler Estrada, Josh Martyn at full-forward, Callum Prest and Harry Symons.

Calivil United blitzed in the final quarter at Inglewood’s Dissy Machinery Oval to beat the Blues by 29 points.

The Demons will be back on home turf at Calivil this round to tackle Bears Lagoon Serpentine as the Bears fell just seven points short of Mitiamo at home last round.

The Superoos scored 74 points in the first half at Serpentine, but then added just 15 points as BLS stormed home.

Mitiamo will be wary of another lapse against a Newbridge team freshened by the bye.

The round two showdown between the clubs at Holloway Air Riverside Oval in Newbridge ended in a 29-point win for the Superoos.

Maiden Gully YCW takes on Inglewood at Marist College Bendigo Oval and after a three and one start to the season, Inglewood is on a five-game losing streak.

The Darrell Billett-coached Blues will look to draw level on premiership points with Bears Lagoon Serpentine as well as close the percentage gap.

Pyramid Hill has the bye. 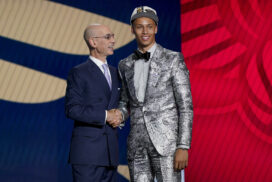 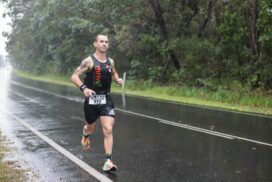 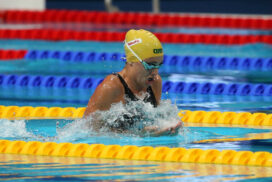