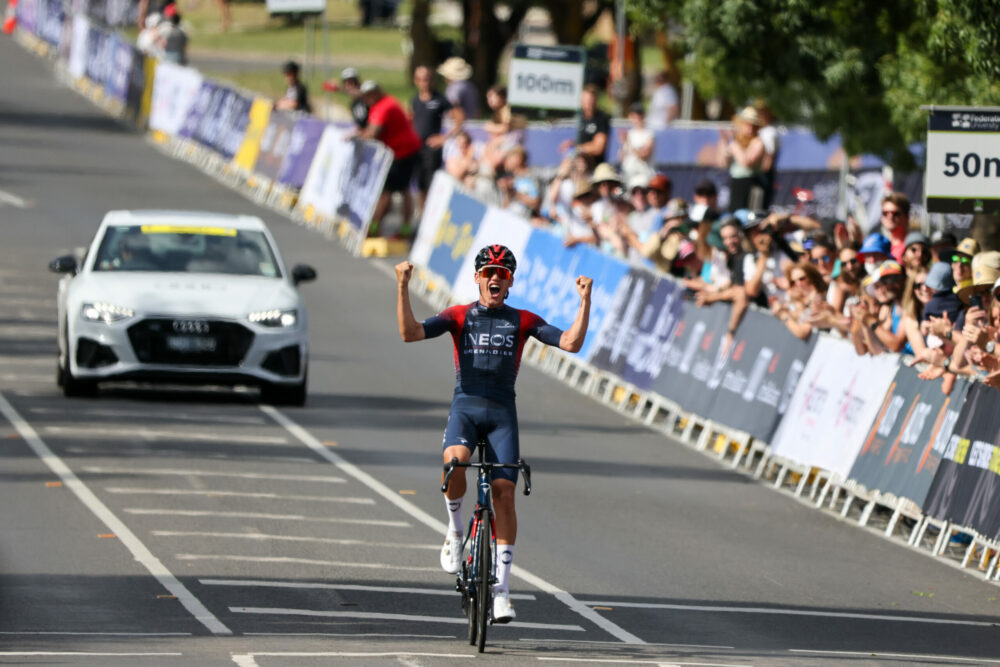 Plapp rode a smart race on Sunday at Buninyong to take out the 185.6-kilometre men’s elite road race in hot conditions.

The 21-year-old had to miss last weekend’s Bay Classic series in Geelong and also was unable to defend his Australian time trial crown on Wednesday.

The new signing for top British team Ineos Grenadiers was stuck in Tasmania as the close contact of a COVID-19 case.

But he more than made up for those absences on Sunday with a well-executed ride.

“I just called the team overseas then and it’s pretty awesome to hear from them. I can’t really process what just happened,” he said.

“I couldn’t ask for a better start, first race in the new colours.

“I dreamed of this one for a while. It was a shame to miss the TT, but to make up for it here in the road race, nothing beats it.”

He quickly bridged to solo leader James Whelan and took the lead on the last of the 16 climbs up Mount Buninyong on the testing 11.6-kilometre circuit.

Plapp showed he had learned his lesson from last year’s race, when he attacked too early and blew up well before the finish.

“I don’t like being a bit of a dick out there, just sitting on, but I played the cards and waited and I just can’t believe it paid off,” he said.

Plapp beat Whelan by 45 seconds, with Brendan Johnston third at one minute 50 seconds.

Kane Richards was either at the front of the race or among the key riders throughout and deservedly took fourth place, leading home the chase group of six riders at 3:13. Durbridge took seventh place and Harper was ninth.

It was brutal race of attrition, with only 21 of the 94 starters finishing. Two-time defending champion Cam Meyer and time trial champion Rohan Dennis were among those who did not finish.

Earlier in the day, Tasmanian Nicole Frain scored the biggest win of her career when she took out the elite women’s road race.

The 29-year-old launched a perfectly timed solo attack with three kilometres left and stayed clear to the finish.

Alyssa Polites finished third to also win the under-23 category. 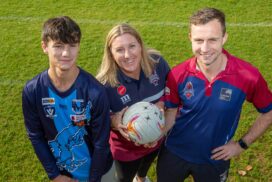 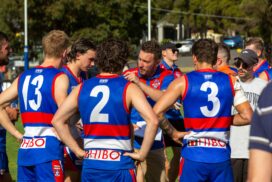 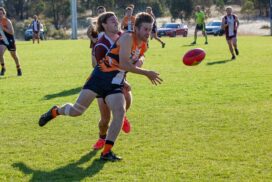