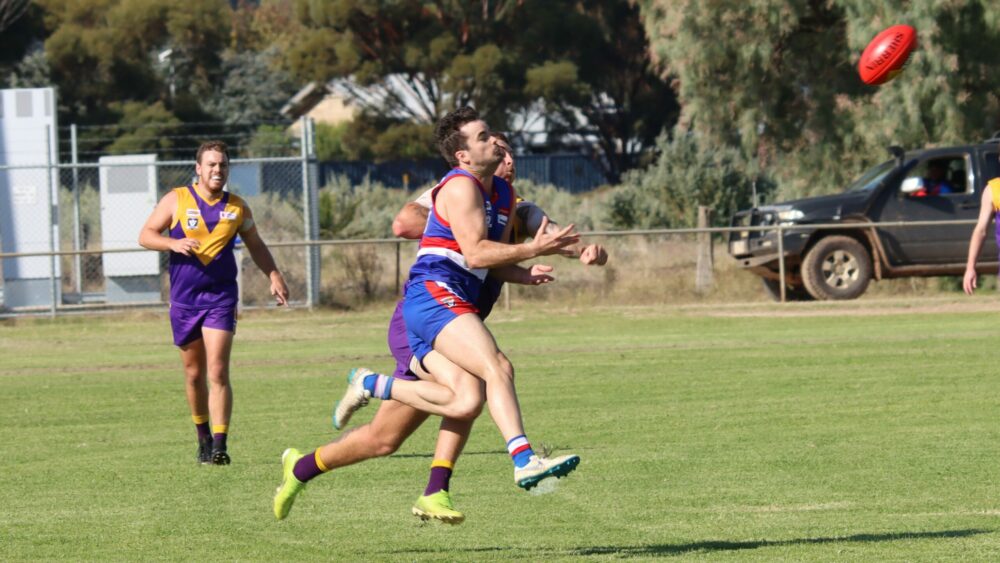 Big effort: Braidy Dickens, who kicked three majors in Pyramid Hill’s rout of MGYCW in round five, will need to be in form for the road trip to Mitiamo. Photo: FILE

The Bulldogs make the trek to Mitiamo’s ground at John Forbes Oval with confidence high after a 179-point thrashing of Maiden Gully YCW.

A highlight of Pyramid Hill’s big win against the Eagles was the 10-goal haul by Bailey George in a match where Sebastian Relouw, Nathan Catherwood and Billy Micevski also starred.

The Bulldogs will be up against a Mitiamo line-up which has a 4-1 record after it fought from a 11-points down at the start of the final quarter on Inglewood’s ground to win 101-96.

The premiership-winning experience of Luke Lougoon, Lucas Matthews, Kyle Patten and more will be a key factor in such a crucial game.

Inglewood is back on home turf at Dissy Machinery Oval to take on Marong.

The Blues have shown they are a team to be reckoned with and have Bregon Cotchett, Charlie Ingham, Nathan Angelino, Cody Stobaus and Charlie McGaw in great form.

It’s a massive test for the Blues defence trying to hold Brandyn Grenfell who kicked 11 goals in the Panthers’ big win at Newbridge.

The Demons best in a massive upset at Bridgewater were Phil Ryan, Jack Burns and coach Jack Daley as the classy Jacob Greenwood kicked three goals.

It’s been a tough run for the Eagles who were held to 2.4 after the long haul to Pyramid Hill.

Bears Lagoon Serpentine is back from the bye and on home turf at Gadsden Finance Serpentine Reserve to take on Newbridge.

Harding medallist Harry Whittle kicked two goals in Newbridge’s clash with Marong to be among the best with Dylan Lloyd, Caleb Sanders and Logan Dixon.

Bridgewater has the bye. 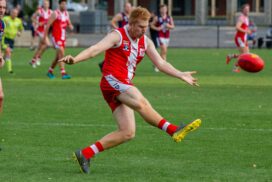 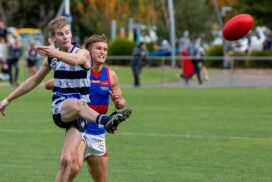 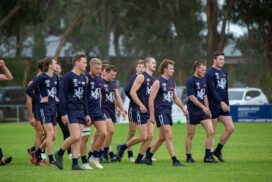