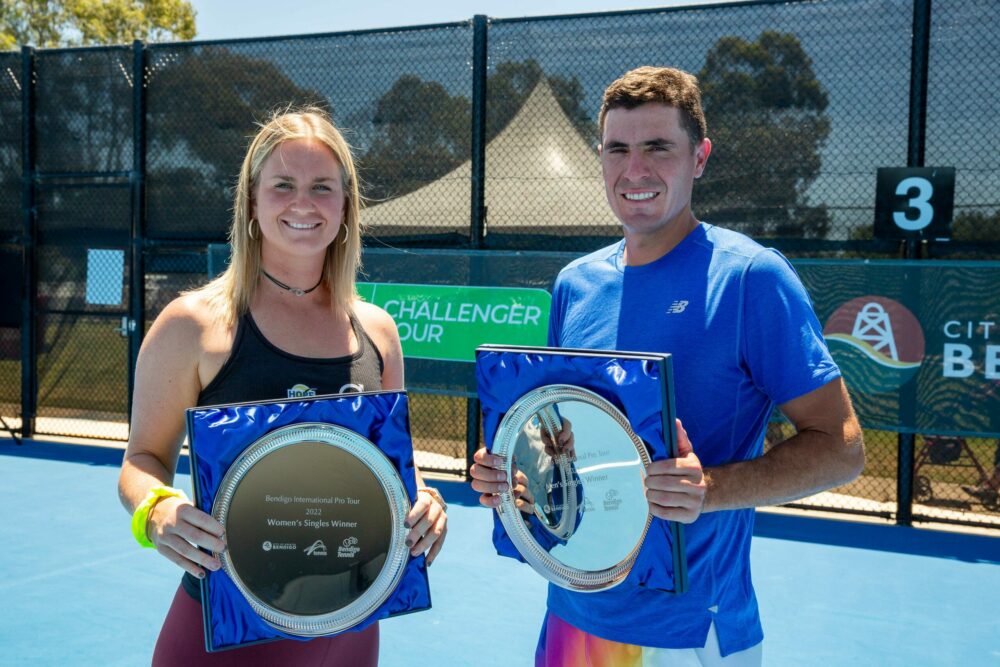 BENDIGO tennis fans were treated to a week-long competition which concluded last Sunday.

The 2022 Bendigo International featured two tournaments, the ATP Challenger Tour and the ITF Women’s World Tennis Tour, kicking off the tennis season with up-and-coming and veteran players flying in from around the world to compete.

All four single’s finalists entered the qualifying rounds of the Australian Open which started this week.

With just one day of the week interrupted by rain, manager of the Bendigo Tennis Association, James Rouel, said he was delighted with how the competition went, estimating 3000-4000 spectators over the week.

“Over the weekend we’ve set record crowds so it’s a fantastic testament to the residents of Bendigo to keep coming out and supporting major events like this.

“It’s a fantastic atmosphere and as long as the crowds keep coming, they’ll keep putting events like this in Bendigo.”

“We’re getting the stars of tomorrow here, a couple of years later they’re all on the main stage, it’s a great place to come and watch some quality tennis,” Mr Rouel said.

With the quality of play high, Mr Rouel said the events are a treat for all tennis fans, young and old.

“Tennis is a sport you can play at any age,” he said. “It definitely helps draw attention to the sport in Bendigo, it helps with memberships and revenue for not just ours, but smaller clubs in the region, numbers rise after events like this.” 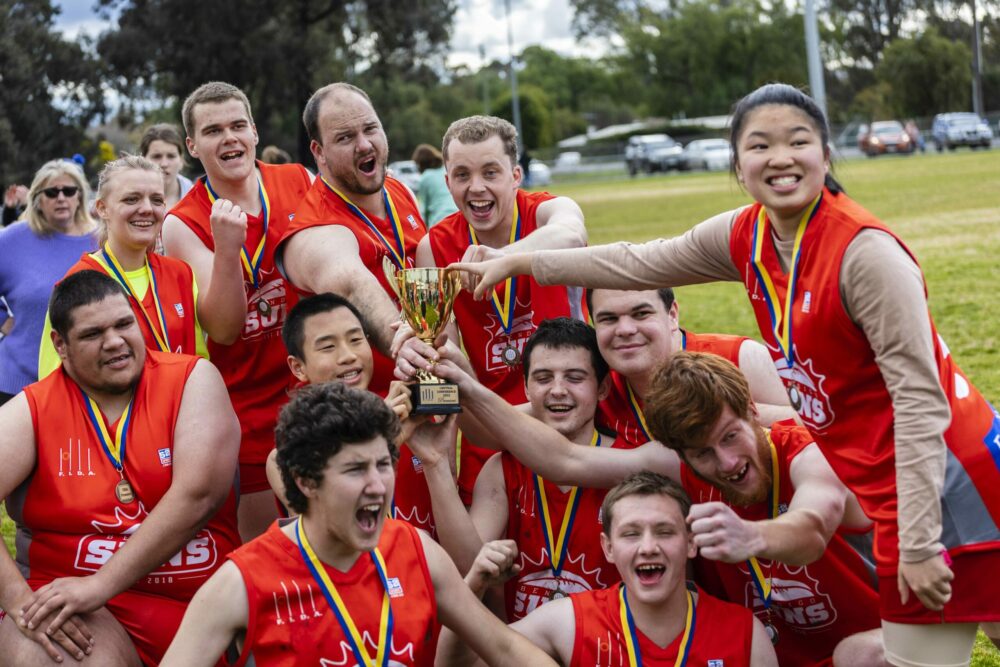 AS the sun poked through the clouds on Sunday afternoon… 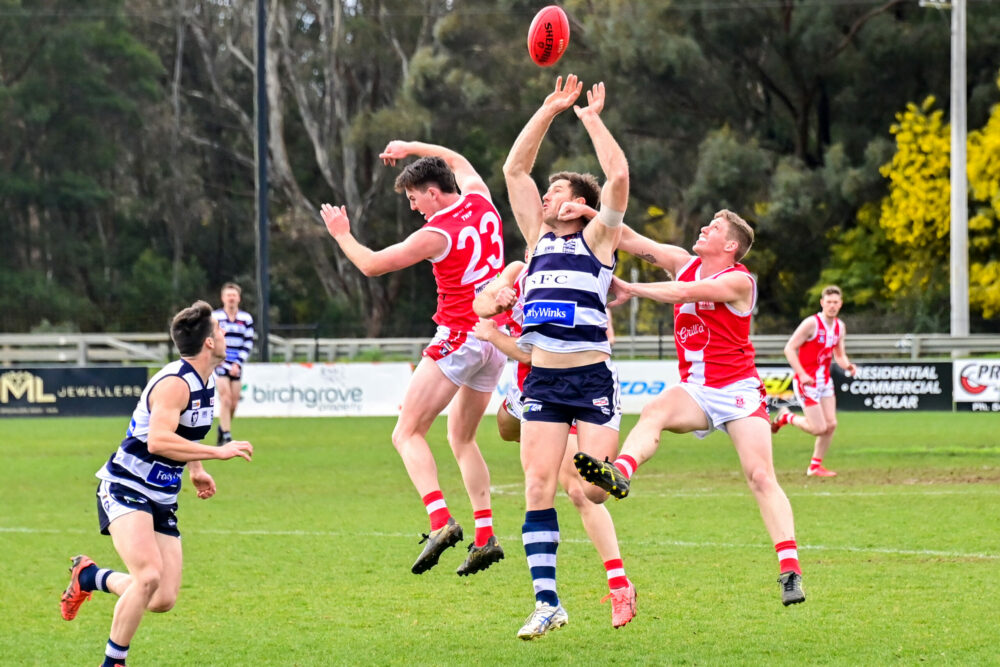 STRATHFIELDSAYE Storm powered to a ten-goal victory over South Bendigo… IT’S going to be another dogfight when Golden Square and…