Banking for the community 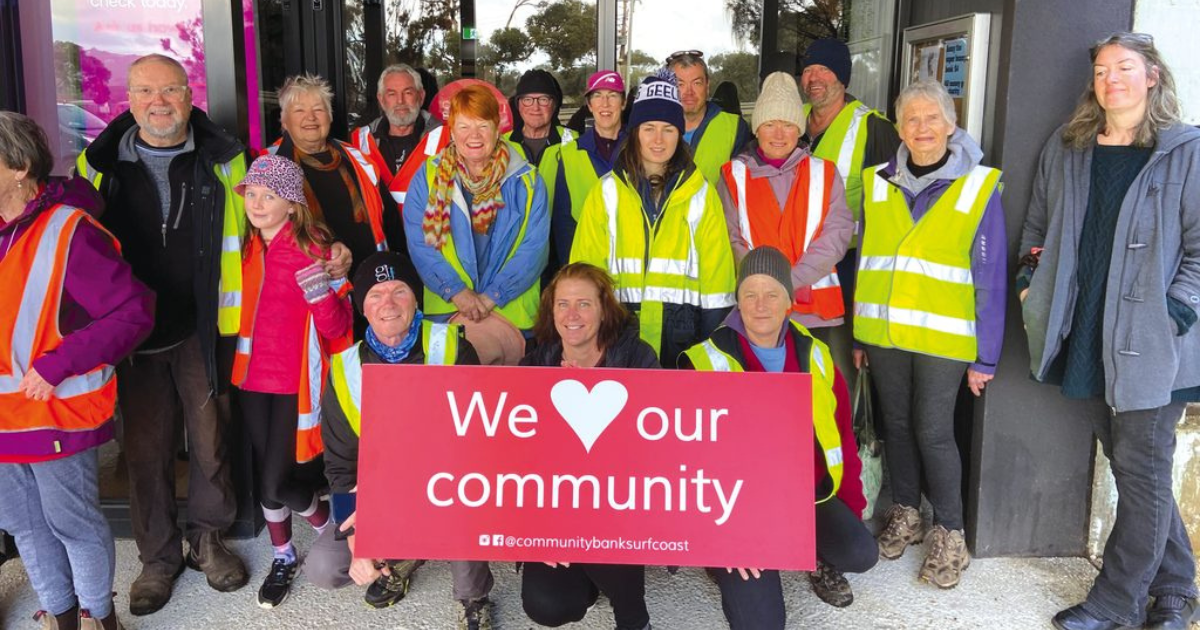 The Anglesea Rubbish Rangers outside the bank.

THERE is plenty of conversation around banking at present, with interests rates a major talking point, but there is also still an air of trust and reliability firmly in people’s minds when it comes to financial service.

While phones, computers and ATMs are very much the preferred mode for many in the modern banking world, face to face personal service still has a big role to play for customers seeking to make important financial decisions.

The Community Bank model, started by the Bendigo Bank in Rupanyup in 1998, was firmly based on customer service and profit sharing back into the community and nothing has changed since.

There are more than 320 such banks across every state and territory in Australia now and locally it has blossomed through the branch at Anglesea.

The closure of both major banks in Winchelsea prompted some concerned locals to go down the path of a Community Bank, when residents where forced to take their banking and naturally their shopping to Geelong and Colac.

The Community Bank model centres on partnering with communities and sharing the profit.

This company franchises the products of the Bendigo Bank and shares in the success of the business.

On the back of this success, Winchelsea has regained its sense of community, which has certainly played a major part in the vibrancy now enjoyed in the town.

A similar venture was planned in Anglesea and Corangamite Financial Services extended their business to incorporate a second branch there was an in November 2005.

A third branch was opened recently in Lorne and the partnership has grown, with combined holdings of $450 million.

From this success, the company has been able to fund the business locally, employ locally and has now returned in excess of $3.3 million back into community groups.

When you are next considering your financial future and are seeking a personal connection to your bank, consider the Community Bank as a place to start.

The bank model is heavily focused on customer connection, service and understanding customer needs. The financial return to your community is an extra bonus.The Anglesea Rubbish Rangers outside the bank. 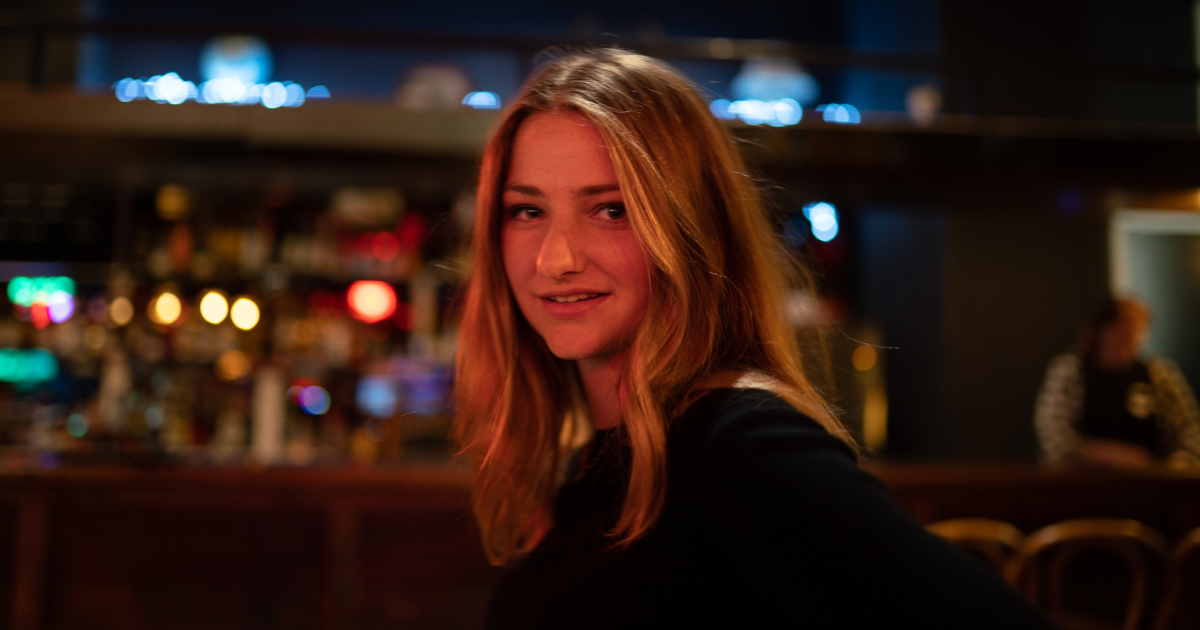