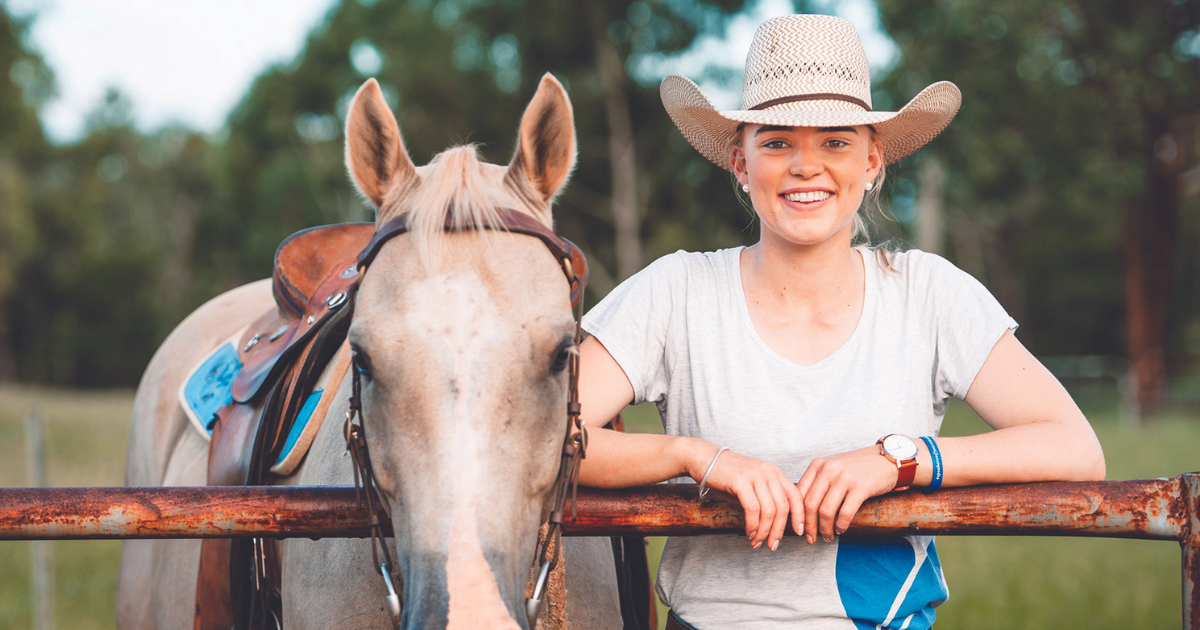 With recent research showing half of young people have experienced hurtful or nasty online behaviour in the past year, it’s never been more important for families to have open conversations to build trust and end bullying.

This year’s Do It For Dolly Day on May 13 will see communities across the country in bigger numbers than ever embrace its messages to be kind, dress in blue, fundraise and take a stand against bullying.

Established in 2018 by Northern Territory parents, Kate and Tick Everett after their 14-year-old daughter Dolly took her own life following sustained and ongoing bullying and online bullying, Dolly’s Dream acts as a voice for those who can’t speak for themselves.

Dolly’s Dream aims to create a kinder, safer world and works to change the culture of bullying through education and direct support to young people and families.

Kate, Tick and Dolly’s sister Meg are calling on families to start the conversation with their young ones.

“No one deserves to be bullied,” Kate said.

“We know that only about half of teens who have been bullied online tell their parents about it. We also know one in 10 young people have been the target of hate speech.

“Some teens hide their experiences of online bullying so well that their families have no idea anything is wrong. This Do it For Dolly Day, we’re calling on parents and carers to have the conversation with your child to end bullying.”

In her new role as Dolly’s Dream ambassador, Meg Everett said she wanted to be a spokesperson for young people – especially for Do It For Dolly Day.

“This is about honouring my little sister’s memory,” Meg said.

“She has had a huge effect on this world, and I want to make sure no one forgets her name.

“Dolly needs to be remembered for bringing kindness into this world.”

Psychologist and Dolly’s Dream advisory board member Dr Charlotte Keating said talking in a calm, controlled way helped young people know it’s not their fault if they’re being bullied. It also lets them know how you feel about bullying, and how you would respond if they came to you for support.

“These are not one-off conversations. As young people grow, social experiences become more complex, and bullying can become more sophisticated.

“The more we are prepared to have open, curious conversations with young people about bullying: what their beliefs about bullying are and its impacts, what they would do if faced with a bullying situation, how they would want to deal with it – the greater the chance we will have to help them build resilience and skills to cope with it, including seeking your support.

“They’ll also be better prepared to support a peer who may be experiencing it, too,” she said.

To learn about conversation starters to end bullying in your family, and more about Do It For Dolly Day, head to the Dolly’s Dream website. 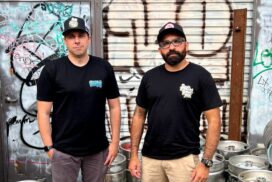 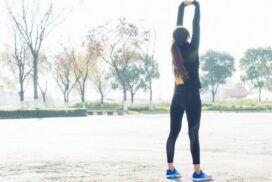 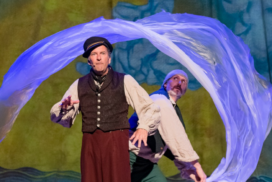