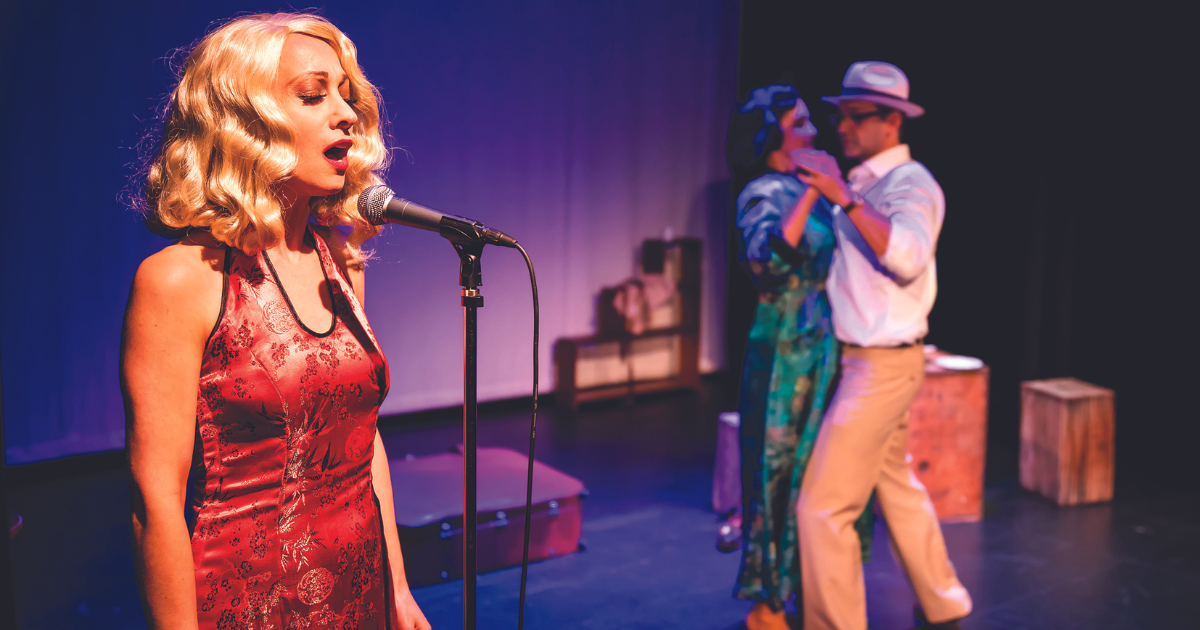 Lost in Venice explores "the man's world" of the 1950s and the new world on the brink of the cultural and social revolution of the 1960s. Photo: SUPPLIED

What happens to memories when there is a different side to the same story?

Lost in Venice, to be performed at the Potato Shed this Saturday, August 6, examines changes in fortunes and changes in attitudes with the City of Lights as the backdrop.

Shortly before his death, retired businessman and former amateur film-maker (and life-long Brunswick resident) Ron Vincent handed his box of Super 8 films to his young grand-daughter with instructions to look after them.

He could never imagined that 25 years later (and 50 years after they were created), some of his films were deemed to have historical significance and would be preserved by the National Film and Sound Archives in Canberra.

Neither could he have anticipated that his grand-daughter, Julie Foenander, would have written Lost in Venice about his ill-fated trip to Italy with his friend, a man well known in the 1960s Melbourne culinary scene.

Lost in Venice not only tells the story of the trip, it also explores “the man’s world” from the 1950s to a new world on the brink of the cultural and social revolution of the 1960s.

Exploring the great divide between men and women, female archetypes and the shadow, Lost in Venice weaves a tale of love, regret, tragedy and fate.

The play contains many of the actual treasures collected from Ron’s travels as well as his super 8 film documenting an era when luxury travel, ‘safari’ style trips as well as hunting (for culling, food and trophies) were considered the norm.

Using cabaret to tell the story, the piece also explores the art of burlesque. Once strictly a man’s affair, burlesque is now largely controlled and enjoyed almost exclusively by women.

As the producer of the national touring show The Paris Underground Cabaret, Foenander has witnessed thousands of women relishing that their door is finally open to viewing burlesque.

Exploring the social change of the times, Lost in Venice is unapologetic, uncensored and also pays homage to the writer’s grandmother, who could never imagined the social and economic freedoms bestowed unto her granddaughter.

The show will be performed at the Potato Shed, 41 Peninsula Drive, Drysdale, on Saturday, August 6 at 8pm. 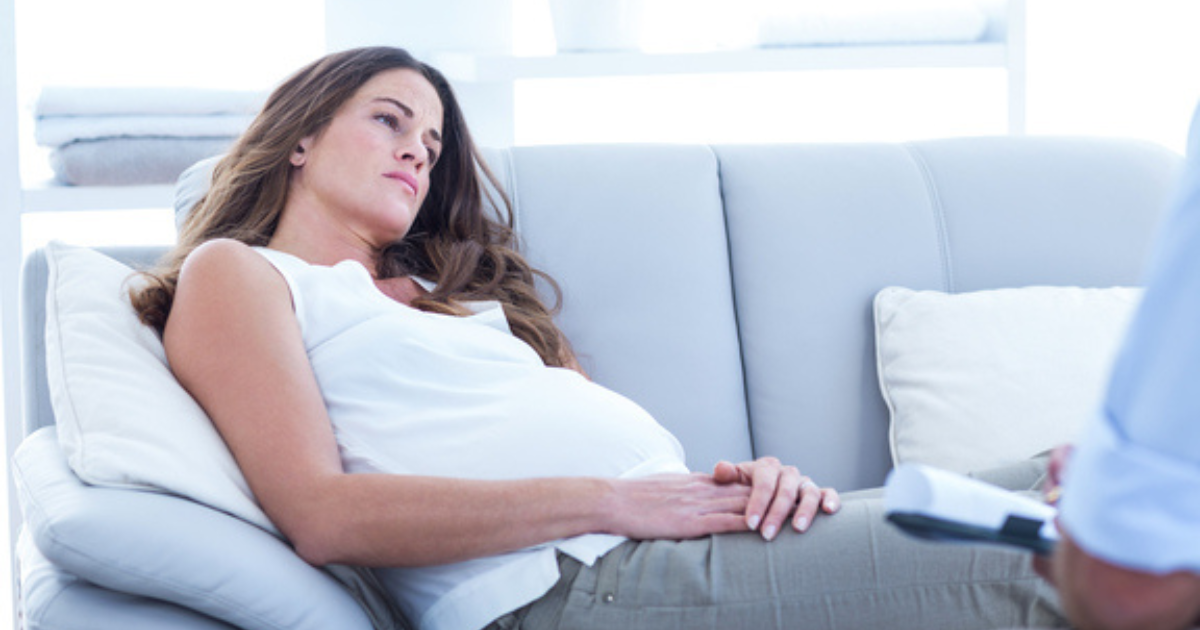 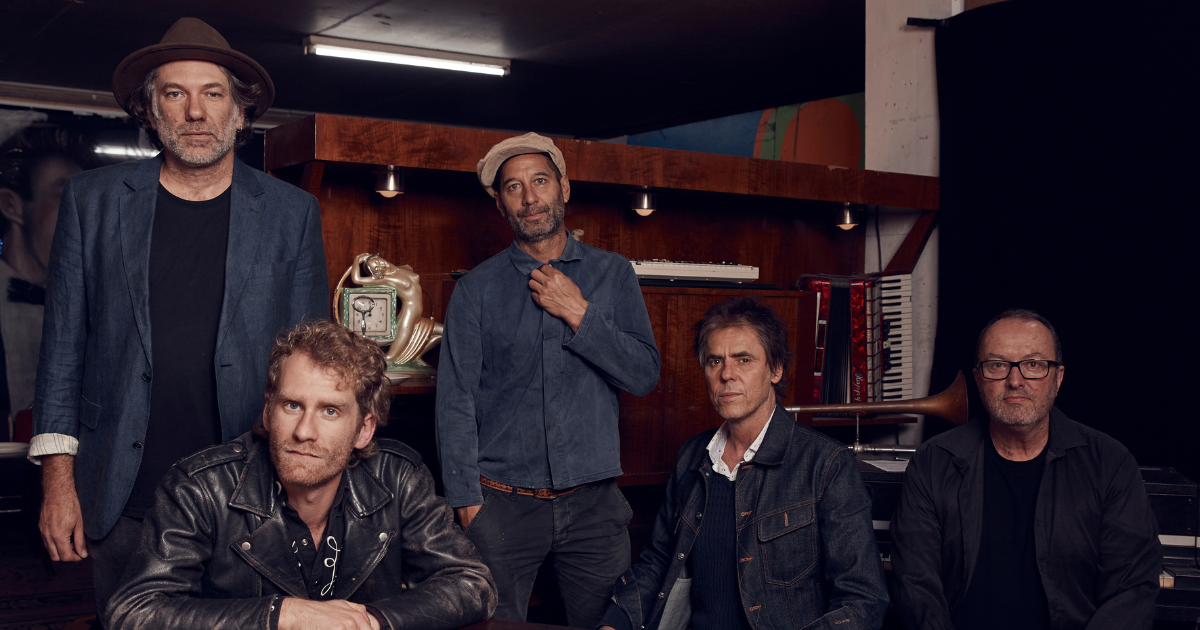 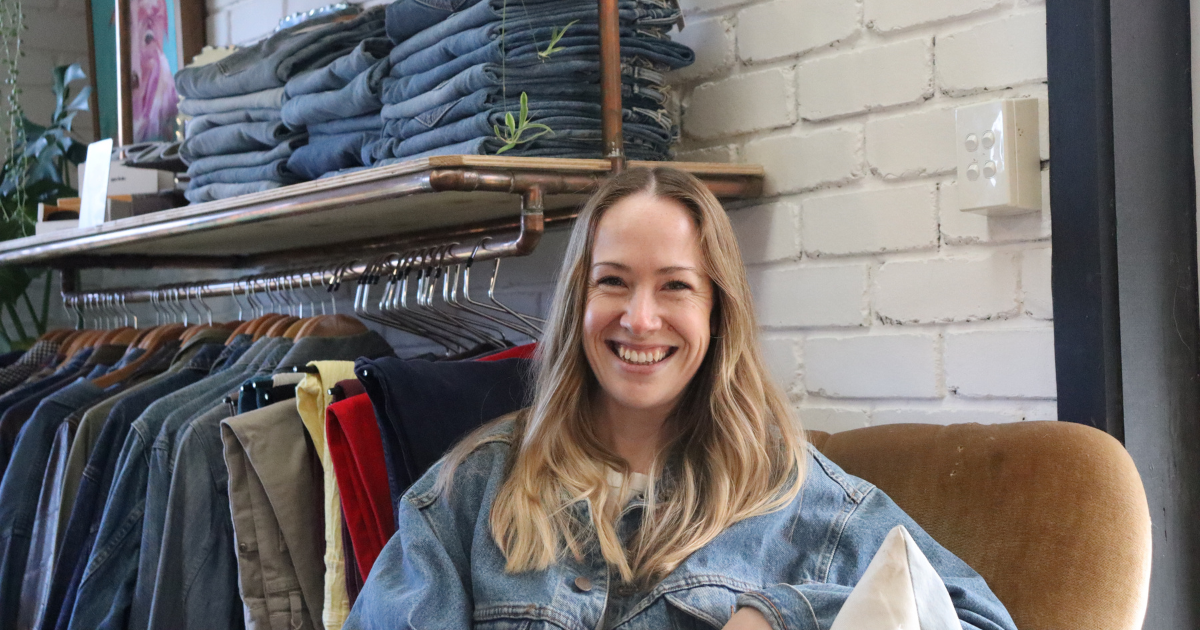