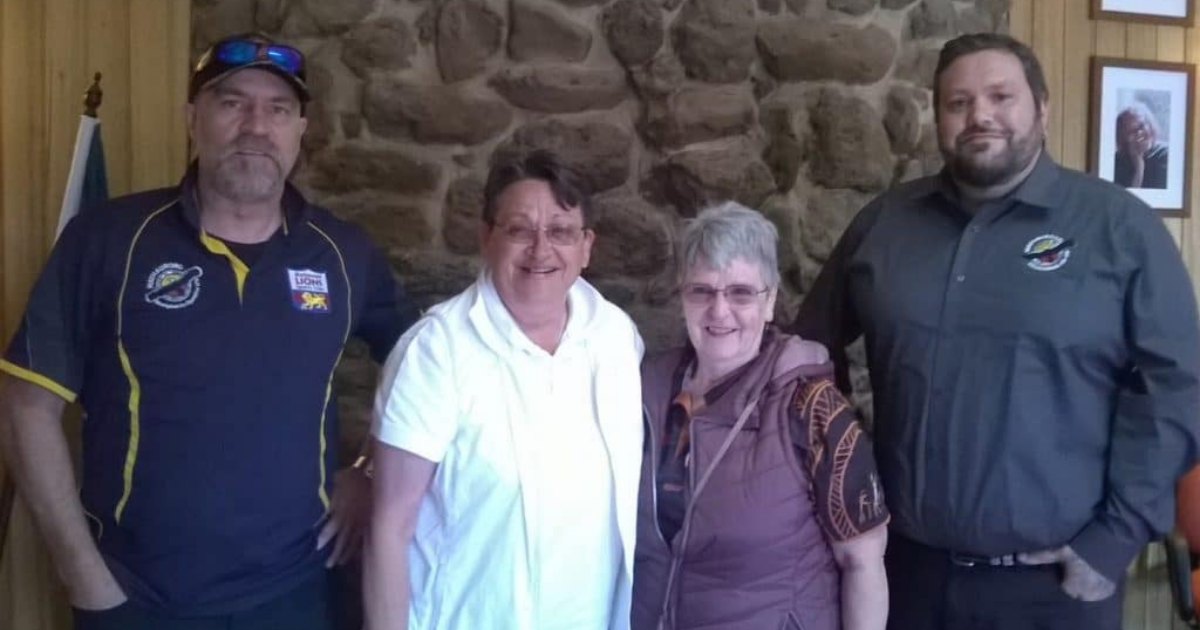 WATHAURONG indigenous leaders have welcomed news their national symbol is now free for public use after an agreement to transfer copyright of the Aboriginal flag from its creator Harold Thomas to the Commonwealth.

Mr Thomas, a Lurtija artist, created the flag in 1970 to represent Aboriginal people and their connection to the land, but had retained copyright and allowed it to be exclusively licensed by non-Indigenous commercial entities that have threatened Aboriginal businesses with copyright infringement for use of the flag.

“It has been a campaign for a long time now across Australia, I’m glad it’s out of commercial hands and now able to be utilised for and by Aboriginal people,” Craig Edwards, long term member of Wathaurong Aboriginal Co-operative said.

Wathaurong has itself been affected by copyright issues with the flag when it partnered several years ago with Spark Health, an Aboriginal-led health promotion business.

Spark Health is aligned with the Clothing the Gap campaign organisers who’ve been subjected to legal threats from the non-Indigenous licence holders for use of the flag in their health promotion campaigns.

“We were running a program through our health service promoting healthy communities, but they [Spark] got caught up in copyright,” says Mr Edwards.

“The Aboriginal flag copyright has been transferred to the Commonwealth and all Australians can use the flag digitally or in any other medium without having to ask for permission or pay a fee,” Indigenous Affairs Minister Ken Wyatt said.

“Today is historic. Now that the Commonwealth holds the copyright, it belongs to everyone. Thank you to the Flag’s creator, Mr Harold Thomas, for being such a critical part of this process,” he said.

For Wathaurong Traditional Owner Craig Edwards, discussion around the flag is also an opportunity for the country to think more deeply about its first people.

“Australia needs to learn and understand more about what that symbol means to aboriginal people and this will allow that to occur.”