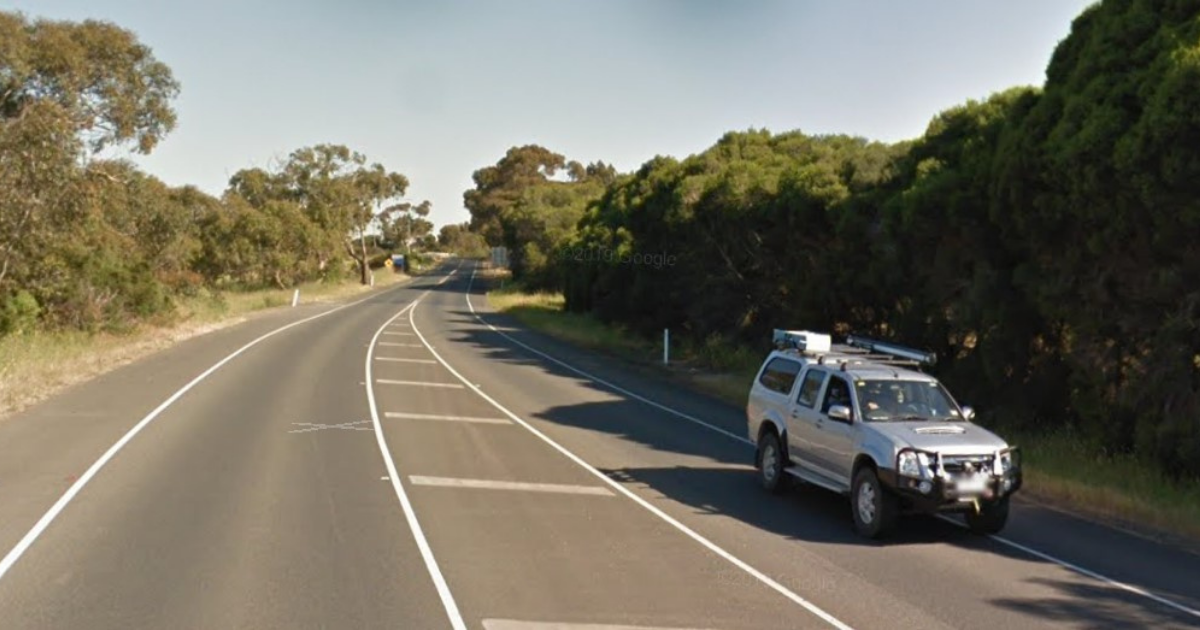 The Liberals' pledge is for stage 2 of the duplication, from near the Lower Duneed Road roundabout, seen here, to Reserve Road. Photo: GOOGLE

FUNDS have been locked in for the second stage of the Barwon Heads Road duplication in Armstrong Creek, following an election commitment from the Liberals.

With just over a week until election day, Liberal candidate for Corangamite Stephanie Asher announced this evening (Friday, May 13) that a re-elected Morrison Liberal Government would pledge $200 million for stage 2, which will duplicate 6km of road between Reserve Road in Marshall through to Lower Duneed Road in Armstrong Creek.

Stage 2 will link with the $365 million first stage, now under construction, which is duplicating 4km of Barwon Heads Road between Settlement Road and Reserve Road and create a bridge over the railway line and expected to be complete in late 2023.

The Liberals claim the size of Labor’s pledge “puts the project at risk”, and the Liberals’ $200 million commitment represents 80 per cent of the $250 million estimated cost of stage 2 but was “conditional on the State Labor Government stepping up to fund its share”.

“We recognise this is a vital stretch of road and only a Morrison Liberal Government can be trusted to deliver the necessary upgrades to get locals home sooner and safer,” Prime Minister Scott Morrison said.

“Stephanie Asher has fought hard for this important local project and I’m pleased to back in her local plan for Corangamite, building better roads and creating more jobs.

“Our strong economic management has allowed us to invest in this important project to support a fast-growing region, making sure the critical Barwon Heads Road gets the upgrades required to meet the needs of local residents, farmers and businesses.”

Ms Asher, said she was proud to make the “significant commitment”.

“This road is critical for growing Marshall, Armstrong Creek and Charlemont communities and those living on the Bellarine in Barwon Heads, Ocean Grove and beyond.”