Back to the business in the CBD 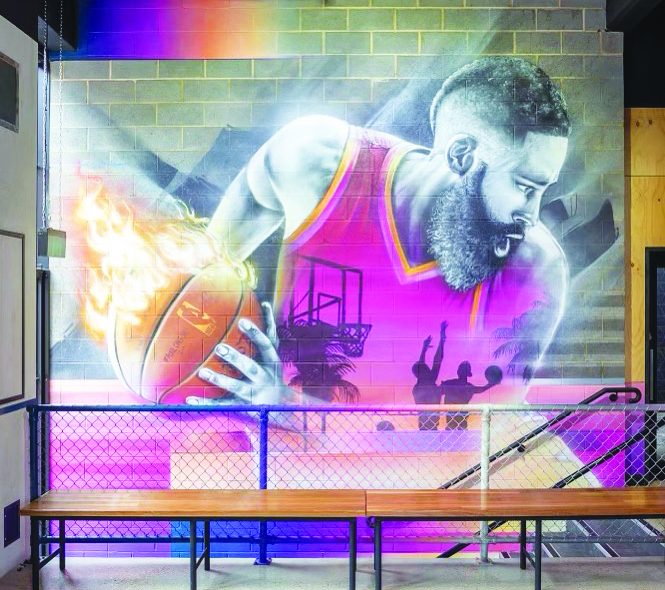 IT IS BUSINESS as usual for Geelong’s CBD with new faces set to join the shopping and hospitality precinct.

The region’s business community has been labelled ‘resilient’ by the City of Greater Geelong which has approved 20 commercial applications in Geelong’s CBD over the last three months.

Central Geelong Marketing chair, councillor Peter Murrihy, says the recent surge is a sign that business confidence has returned, and that further growth can be expected.

“Despite the pandemic, new businesses have continued to flourish and are choosing central Geelong because it remains an attractive place to eat, drink, shop and socialise,” he said.

“Through major initiatives such as the City Deal and a range of significant private investments, we are well placed to see an even greater social and economic rebound in the medium term.”

Among the newest additions to the CBD is Dribbles Burgers & Beers, a hospitality venue that opened on January 22, less than a month before the circuit breaker lockdown was announced.

A spokesperson from the venue said the uncertainty of opening a new business during a pandemic was something that played on their mind.

While the opening has been a success with constant bookings, the company has endured the full range of COVID-19 lockdowns with the additional franchise being located in Essendon.

“It is one of those things if you look too far ahead or too far behind you get stuck,” they said.

“We just get up and go to work every day.

“The community base here in Geelong has been a big reason for us to stay positive.”

“Our economic support packages, totalling $16.9 million, have provided direct assistance to businesses and are aiding in their recovery,” he said.

“Alongside this, Central Geelong Marketing have provided extensive promotion for local traders and have continued to run flagship programs, such as Tastes of Central Geelong and Sidewalk Sales, that generate further activity for the CBD.”

The business boom comes as the Andrew’s Government announces support for small businesses and sole traders impacted by the circuit-breaker lockdown last month.

Hospitality, tourism, events and creative industry operators will be eligible for one-off payments to help combat the loss of perishable goods, cancelled gigs and forgone trading.

The support package is estimated to help up to 50,000 businesses across the state.

Grants of $2,000 will be available for eligible hospitality, wholesalers, tourism, events and selected retail businesses under the $92 million Business Costs Assistance Program.

The Andrews Government will inject a further $24.9 million into the Licenses Hospitality Venue Fund to provide automatic payments off $3,000 per premise, as well as a $16.2 million commitment to the Victorian Accommodation Support Program for grants up to $4,500.

“We know it hurt businesses to shut their doors, but the long-term benefits are clear,” she said.

“A temporary pause has meant businesses can now get on with their rebuilding – with our full support.”

While Dribbles, Burgers & Beers has qualified for a $2,000 payment, the company says the sum does not cover nearly half of the produce they were forced to throw out.

“We keep our stock fresh and we had about 400 kilos of meat rock up on the Friday and by Monday we were throwing out up to $6,000 worth of produce,” they said.

“It is not sufficient, but I get that they can’t just be throwing money around.”