Caleb shines on a different stage 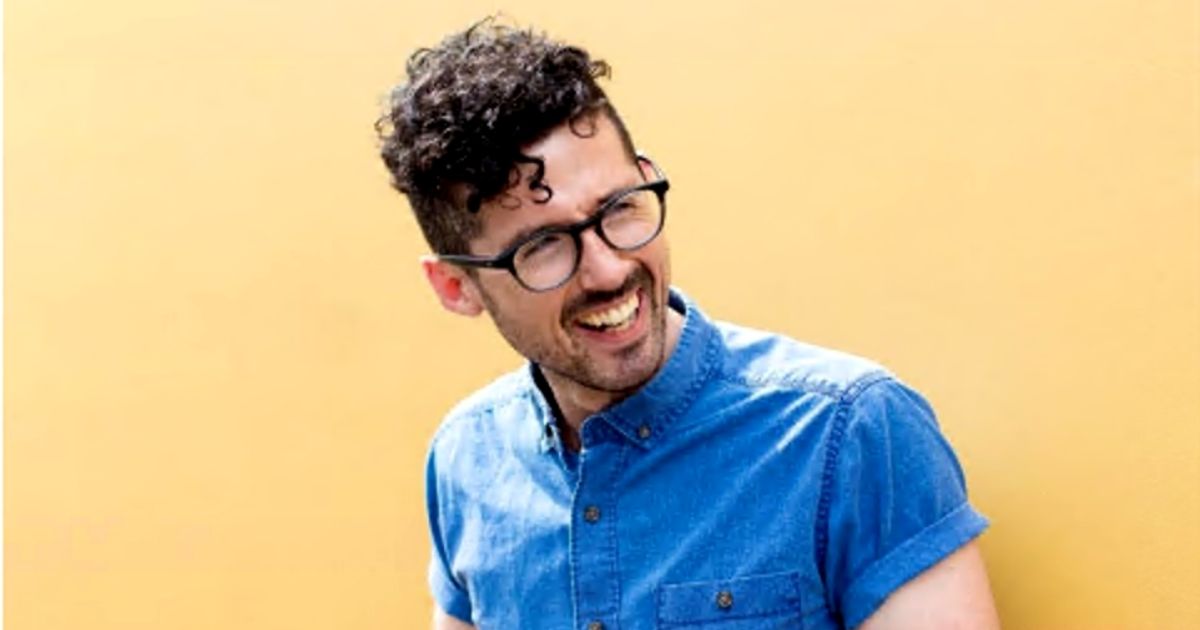 North Geelong disability advocate Caleb Rixon is in the running to win a national award in recognition of his outstanding work supporting hundreds of young stroke survivors.

Caleb, a graduate of the prestigious West Australian Academy of Performing Arts (WAAPA), was on the precipice of a promising stage career when he suffered a major stroke at just 24.

It changed his life in an instant.

He was initially placed in an induced coma and fully ventilated, spending more than a month in intensive care.

“My professional musical theatre career was just getting started when I had a stroke and lost the ability to walk, talk, swallow, see, or breathe on my own,” Caleb said.

“While I did make gains in my recovery over time, I felt isolated and disempowered.

“Things started looking up when I connected with other young survivors and realised we all had similar stories.”

Connecting with others gave Caleb the idea for a network that would create a place for people to share stories and support one another.

Today, more than 1,500 people are part of the network including survivors, supporters, health professionals and researchers.
Caleb’s efforts have seen him named as a finalist in the 2022 Stroke Foundation National Stroke Awards in the ‘Improving Life after Stroke’ category.

According to the Stroke Foundation, one in four people globally will have a stroke in their lifetime and more than 445,087 Australians are living with the effects of stroke. It is estimated more than 142,000 survivors of stroke are of working age.

Caleb described it as like going from 24 to 84 overnight.

He said he began Genyus after struggling with his own identity following the stroke which was a Grade 5 subarachnoid haemorrhage (the highest grading of the rarest form of stroke), caused by a rare brain abnormality that had gone undetected.

Caleb now sees himself as an advocate who is constantly challenging the message that people with newly acquired disabilities are less than they were before, instead promoting the need for new narratives driven by the voices of people with lived experience themselves.

Stroke Foundation Victoria state manager Eamonn O’Toole congratulated Caleb for his innovation in creating a safe space for young survivors of stroke and for his selection as a Stroke Awards finalist.

“Caleb is an inspiration who has helped hundreds of people learn to adjust to life after stroke through connecting with other survivors,” Mr O’Toole said.

The Stroke Awards celebrate the unsung heroes in our community who go above and beyond to improve the lives of Australians affected by stroke.

This includes the survivors of stroke, carers, volunteers, fundraisers, health professionals and researchers, and members of the community.

There are seven categories in total: Stroke Warrior, Improving Life after Stroke, Creative, Courage, Fundraiser of the Year, Volunteer of the Year and President’s Achievement.

The Improving Life after Stroke category is sponsored by Australian Physiotherapy Association and Caleb is a finalist alongside Leslie Watkin and Priya Sharma, both from New South Wales. The winners will be announced at a ceremony in Melbourne next Wednesday (May 4).