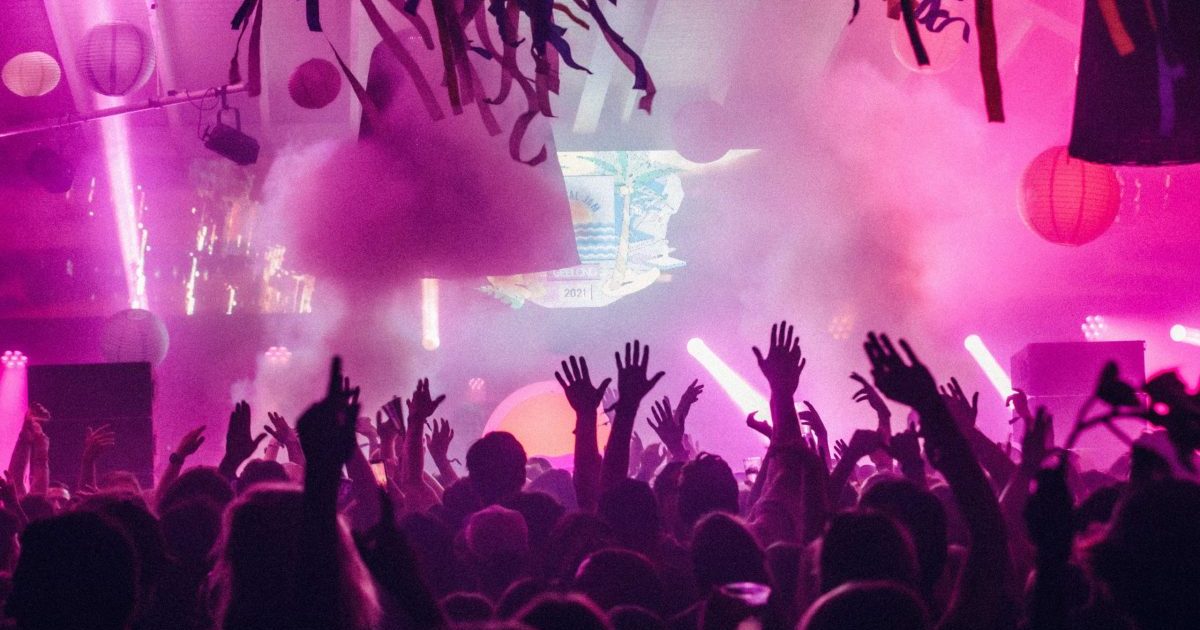 A series of events have taken place over the long-weekend indicating a return to normality for Geelong. Pictured: Coastal Jam Geelong

THE Labour Day weekend has welcomed a record number of events to Geelong’s CBD since the pandemic, but the sleepy coast has taken yet another blow.

Business is well and truly back in the region, which came as a much-needed boost for the hospitality, tourism and events industries following last month’s snap lockdown.

With a series of events attracting visitors to the CBD, it was reported to be on par with the region’s biggest weekend of activities since early 2020.

Visitors flocked to the inner-city for a series of events including Coastal Jam, the Rone exhibition, the Pako Festa arts trail and light projections as well as the Oceania Regionals Seniors Tennis tournament.

“We are certainly understanding from the accommodation and hospitality businesses it has been a really positive weekend,” he said.

The Victorian Chamber of Commerce reported a $100 million loss across the state’s hospitality industry during the five-day lockdown, with the overall impact on the economy expected to be up to one billion dollars.

“I definitely think it shows we are steering towards a new COVID-normal that is really positive for the tourism industry, which has suffered over last few months,” Mr Ince said.

“It shows hope and it shows this is the commencement of what we can do over the next few periods.”

“We are really robust about the future of Geelong, the population growth remains great and the infrastructure and jobs that are coming to region in the long-term are really positive.

“Geelong’s business community is coming together and being really brave, so I think there will be a lot of good news in the future.”

“These weekends are critical for the domestic market which is geared around weekends, long weekends and holidays,” Ms Price said.

“Research has shown that the uncertainty of being stuck away from home is a big concern for a lot of people ahead of their health.”

Ms Price said pockets along the coast had particularly struggled over the summer months with visitation to places such as Port Campbell being down 60 per cent over December and January.

The ongoing staff shortage and lack of visitors has caused many businesses along the Great Ocean Road to reduce their opening hours.

“People are booking later and leaving decisions to last minute, so Easter is looking behind at the moment,” she said.

“There is nervousness going into the colder months because post-Easter visitation typically drops and then JobKeeper ends in March.

“We didn’t have a strong summer so there is concerns there will be a long winter, which is hard to capture visitors.”

Despite talks of international travel opening up towards the end of the year, Ms Price said it could be 2023-2024 before the return of traditional visitation from places such as the United Kingdom and the United States.

“There is a lot of uncertainty for a long time to come,” she said.