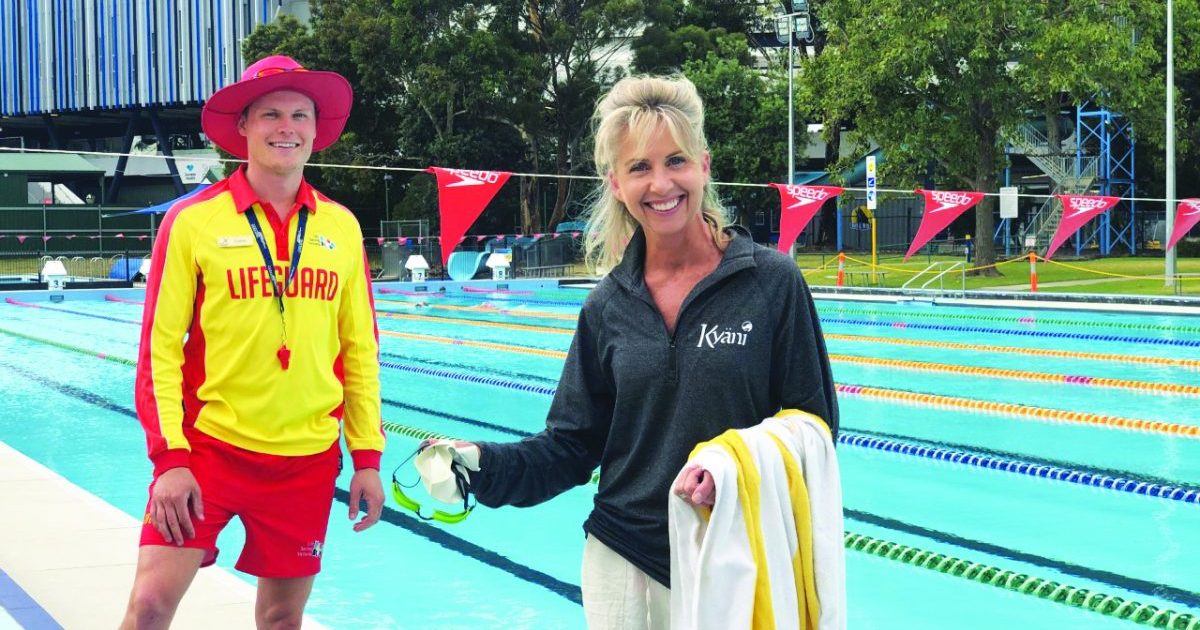 THE City of Greater Geelong is calling on local swimmers to have their say on whether Kardinia’s outdoor pool should remain open over the cooler months.

The Kardinia Aquatic centre, which is home to an outdoor 50-metre pool, is traditionally only opened for public use between October to April, but following last year’s COVID-19 pivot the city is considering an extension.

During 2020, the swim season opened from mid-June after the city contributed $300,000 to extend the period to provide an alternative option for swimmers unable to access indoor facilities.

While the centre was forced to close during tougher coronavirus restrictions, the outdoor space has meant the pool could reopen ahead of other council-owned aquatic centres.

“The expanded opening of Kardinia Aquatic Centre over winter last year was well received and proved popular for those looking to keeping active during a tough time of restrictions,” Cr Asher said.

Despite opening in the winter months, the outdoor pool attracted 1,000 swimmers over a total of 5,742 visits.

The city confirmed the South Geelong facility attracted the most swimmers out of all council owned pools during the extended period between June and August.

“We would like to understand whether swimmers will continue to access the pool during a more regular ‘off-season’, especially if indoor facilities will also be available,” Cr Asher said.

The city is continuing to investigate the potential opening of the pool all year round in 2021 and beyond.

Members of the community can now share their thoughts to assist the city in gauging the anticipated interest behind the proposal.

To have your say head to: www.yoursay.geelongaustralia.com.au/KAC.