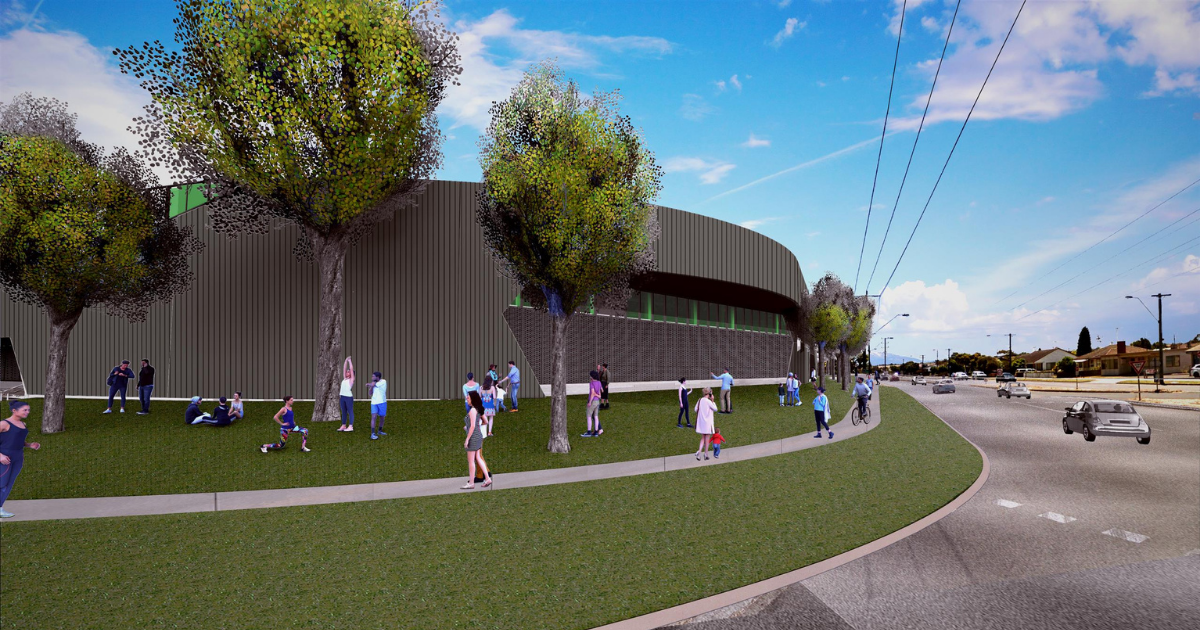 Local representatives will guide management decisions for the Northern Aquatic and Community Hub at Norlane, which is due to open late next year. Photos: CITY OF GREATER GEELONG

FUTURE users of the Northern Aquatic and Community Hub (NACH) can put their hand up to guide management decisions for the facility.

The City of Greater Geelong is inviting expressions of interest for a community reference group for the under-construction Norlane health centre.

COGG said the group would draw on local expertise and provide an information sharing platform for members to interact with their community networks, which would help influence community use.

The city finalised terms of reference for the reference group at last month’s council meeting, which is available alongside application forms on the council’s website.

COGG is accepting nominations until May 20 and before councillors vote to form the group at the next meeting on May 27.

The reference group was from a May 2021 commitment for the city to fund the lion’s share of the NACH project, before Cr Anthony Aitken successfully moved last month to bring forward establishment of the group to the current construction phase.

“It’s our largest community investment project. All of us are in agreeance, both officers and councillors, that it will add value to this project during the construction process,” Cr Aitken said.

Windermere Ward councillors Aitken and Kylie Gryzbek would sit on the reference group alongside a to-be-determined collection of community representatives.

The council’s 2022-23 draft budget included an extra $4 million for the project to convert the site from gas to electricity, using wind power.

The switch would save $150,000 annually in operation costs and aligns with COGG’s plan to reach net-zero carbon emissions across its community.

“This additional $4 million investment, announced in the proposed budget, reflects how rapidly technology is changing from fossil fuel-based energy to renewables, and council’s commitment to be a zero-carbon community as quickly as possible,” Cr Aitken said.

The additional funding means the total project cost has reached $61.6 million; including $44.8 million from COGG, with the state and federal governments splitting the remainder.

Construction started earlier this year and is due to finish in late 2023.