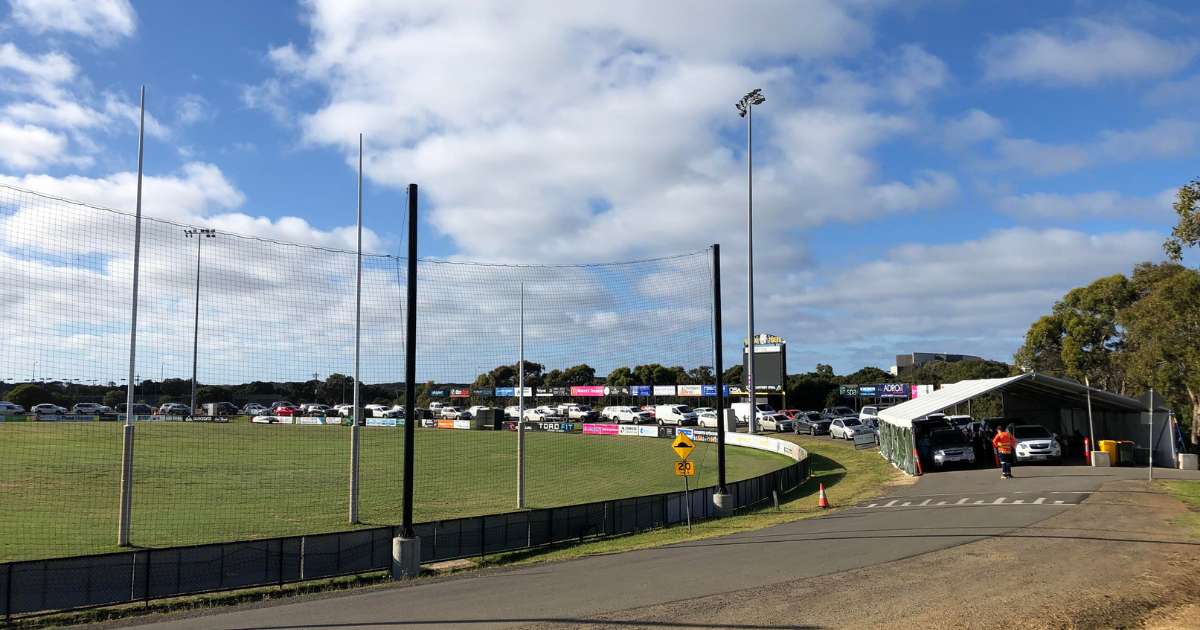 ACL's Torquay testing site is one of many the company has shut at short notice. Photo: TIM LAMACRAFT

AS GEELONG, Bellarine and the Surf Coast experience their highest COVID-19 case numbers, some of the region’s largest PCR testing sites at Belmont, Newton and Torquay have been closed for up to a week.

A spokesperson for Australian Clinical Labs (ACL) says it “temporarily closed” its Belmont, Newcomb and Torquay test sites “due to significant increases in testing volumes across the State, to focus on clearing the backlog and maintaining turnaround times and accuracy.”

Over the weekend, the state government confirmed around 91,000 Victorians had received text messages informing them that their PCR tests were no longer valid and would not be processed, including those from ACL.

“They have made the decision essentially not to process some very old tests,” Victoria COVID Commander Jeroen Weimar said.

“This is something that we understand and that we support.”

Many of the discarded tests came from people who had queued for hours and subsequently isolated according to state health directions.

Processing tests that were seven days old was “not a practical way of using our resources”, Mr Weimar said.

“I apologise on behalf of the wider testing system.”

The Department of Health and ACL did not respond to questions about when the region’s testing sites would reopen, nor why conflicting information about whether the sites are open was listed on each of their websites as well as public signage.

The Department of Health’s website at coronavirus.vic.gov.au/where-get-tested-covid-19 last week listed ACL’s Belmont site as open, but according to ACL’s most recent statement and its website, each of the above testing sites remain “temporarily closed”.

Contrary to its public messaging, including an electronic road sign near its Torquay centre last week saying it would reopen on January 25, ACL reopened Torquay for testing
last Sunday.

A lack of PCR testing is further compounded by Rapid Antigen Tests (RATs) being largely unattainable, stockists selling out shortly after receiving a shipment, and other stockists inflating costs.

The shortage has prompted the Australian Competition and Consumer Commission to warn it will refer instances of RAT price gouging to the Australian Federal Police.

The Victorian government announced receipt of three million RATs over the weekend from its recent bulk order of 44 million, and will this week begin distributing to essential workforces such as health, emergency, disability and aged care services.

According to Premier Daniel Andrews “Victorians will soon be able to reliably obtain a free RAT”.

“As more tests progressively arrive, we’ll continue to roll them out to those who need them,” he said.