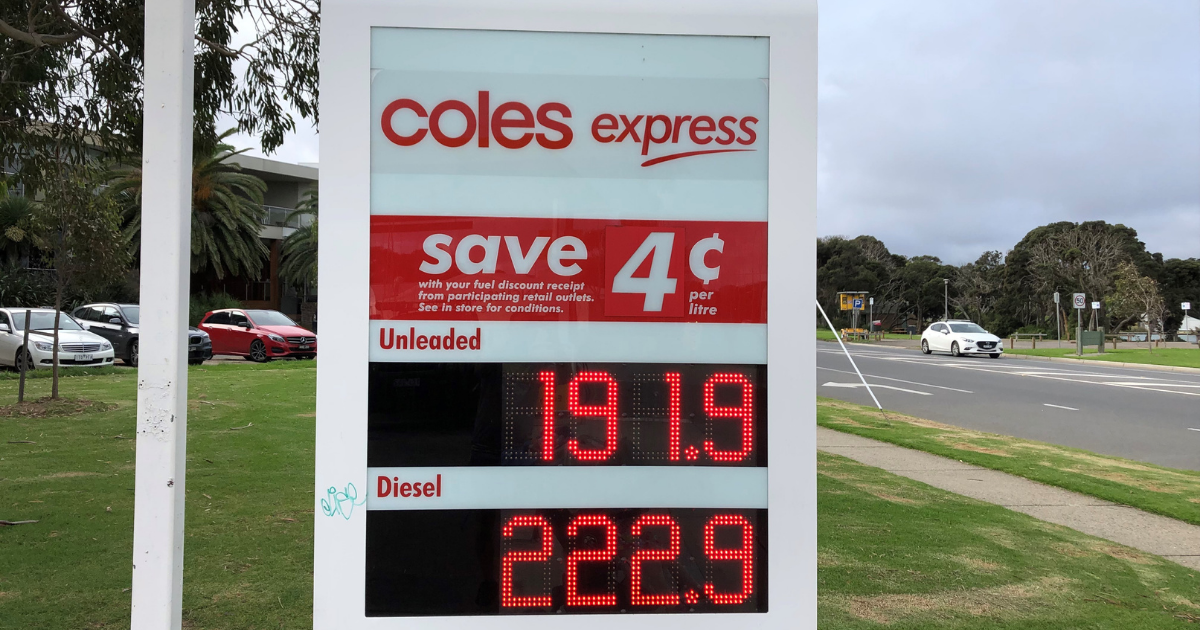 VIVA Energy has announced it’s immediately cut fuel costs at Coles Express service stations by 10 cents per litre in response to the federal government’s 22 per cents a litre reduction of the fuel excise in the recent budget.

“We are pleased … to be able to provide some immediate relief to motorists,” the refiner’s Megan Foster said, promising that further price drops can be expected in coming weeks.

“We are committed to passing through the full 22.1cpl fuel excise reduction as we replenish fuel stocks in our service station network.”

The Geelong-based refiner supplies 10 per cent of Australia’s total fuel requirements through a national network of over 1,340 Shell, Liberty, Westside branded retail service stations and also supplies other retail operators and wholesalers.

Viva has direct responsibility for retail fuel pricing at over 700 of the Coles Express sites.

Viva calculates that once the full excise reduction has been implemented, motorists could save more than $13 on a 60-litre fill up.

In early March, as the price of oil started to rise, Viva informed the Australian Stock Exchange (ASX) that Russia’s invasion of Ukraine was impacting its operations and oil supply lines.

It told the ASX it’s currently waiting on delivery of two Russian-origin crude oil cargo ships to its Geelong refinery this month, “purchased prior” to the conflict.

“Viva Energy has explored options to dispose of these cargoes, but there are no credible purchasers in the current market and without these supplies the company faces gaps in its refining program and potential fuel shortages.

“Viva Energy is appalled by events unfolding in the Ukraine and extends its sympathies to the innocent people affected by this terrible conflict.

“As a consequence and in response, Viva Energy has made the decision to cease purchases of crude oil of Russian origin while the conflict continues.”

The Australian government has similarly moved to curb consumption of Russian commodities, announcing in late March it will impose a 35 per cent tariff on all imports from the country.

While Russia is the second largest exporter of crude in the world after Saudi Arabia, the federal government has previously stated it accounted for less than two per cent of Australia total crude and refinery feedstock imports in 2020-21.